Thanks for signing up to receive updates about our latest products, special offers and discounts.
;
Turkey - Türkçe (Türkiye) 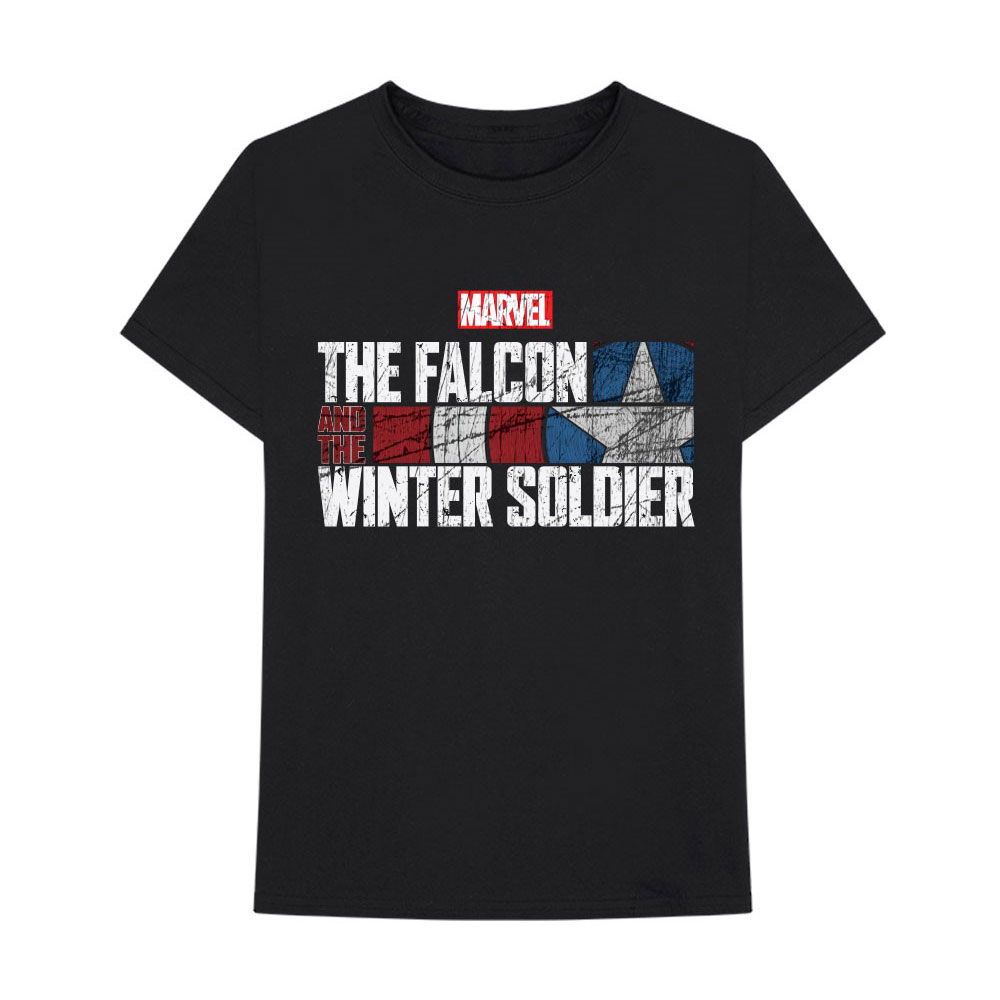 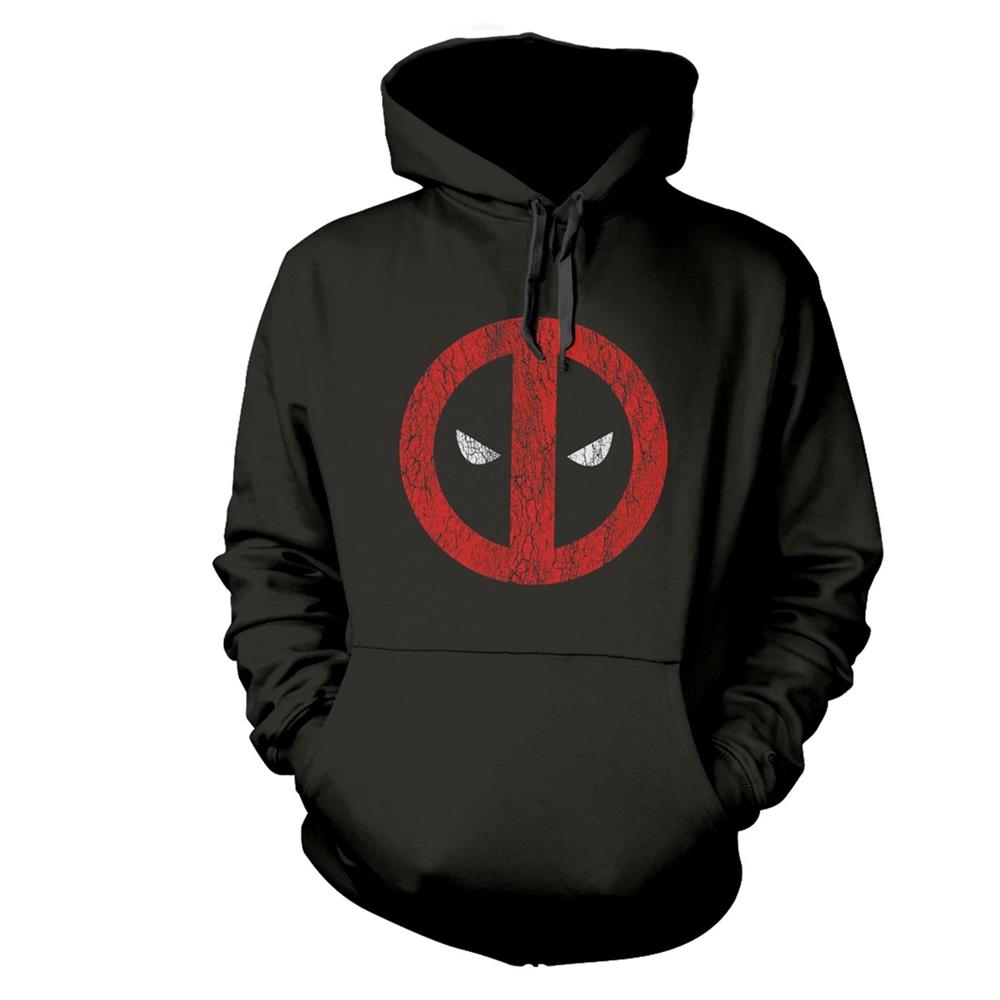 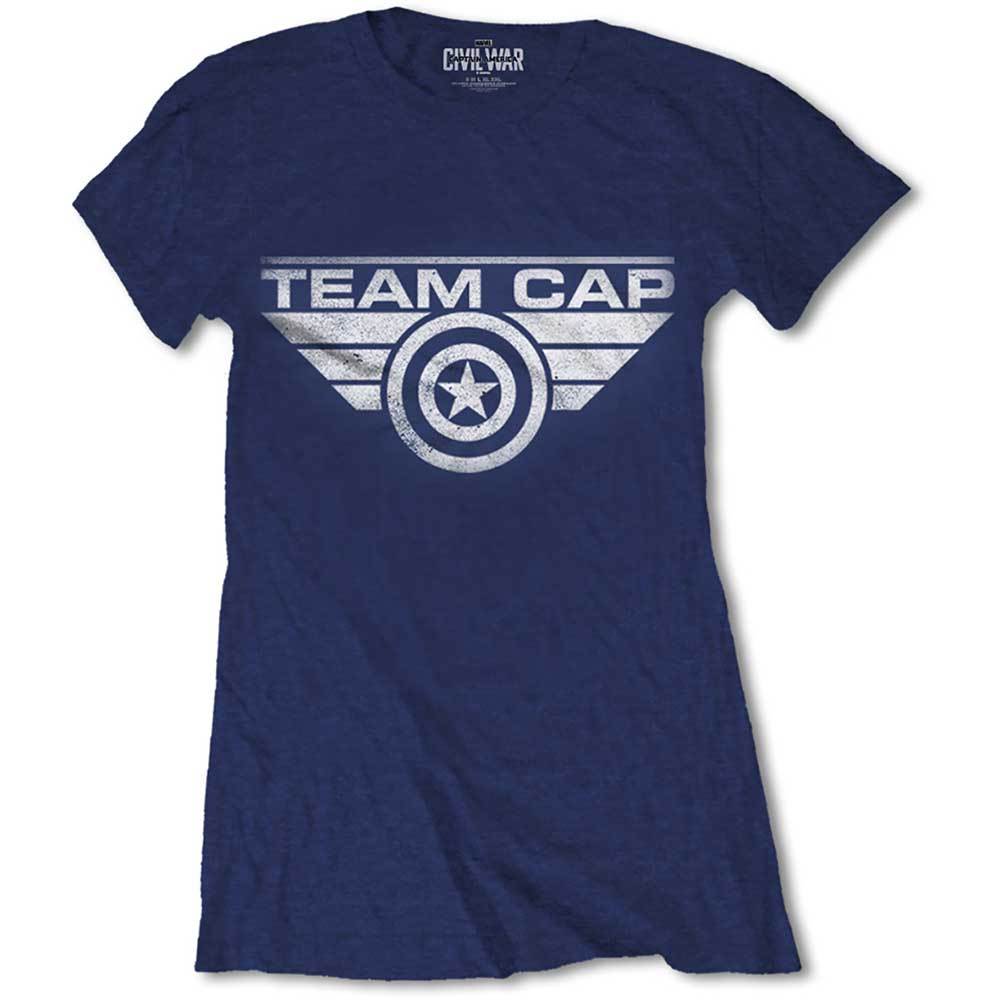 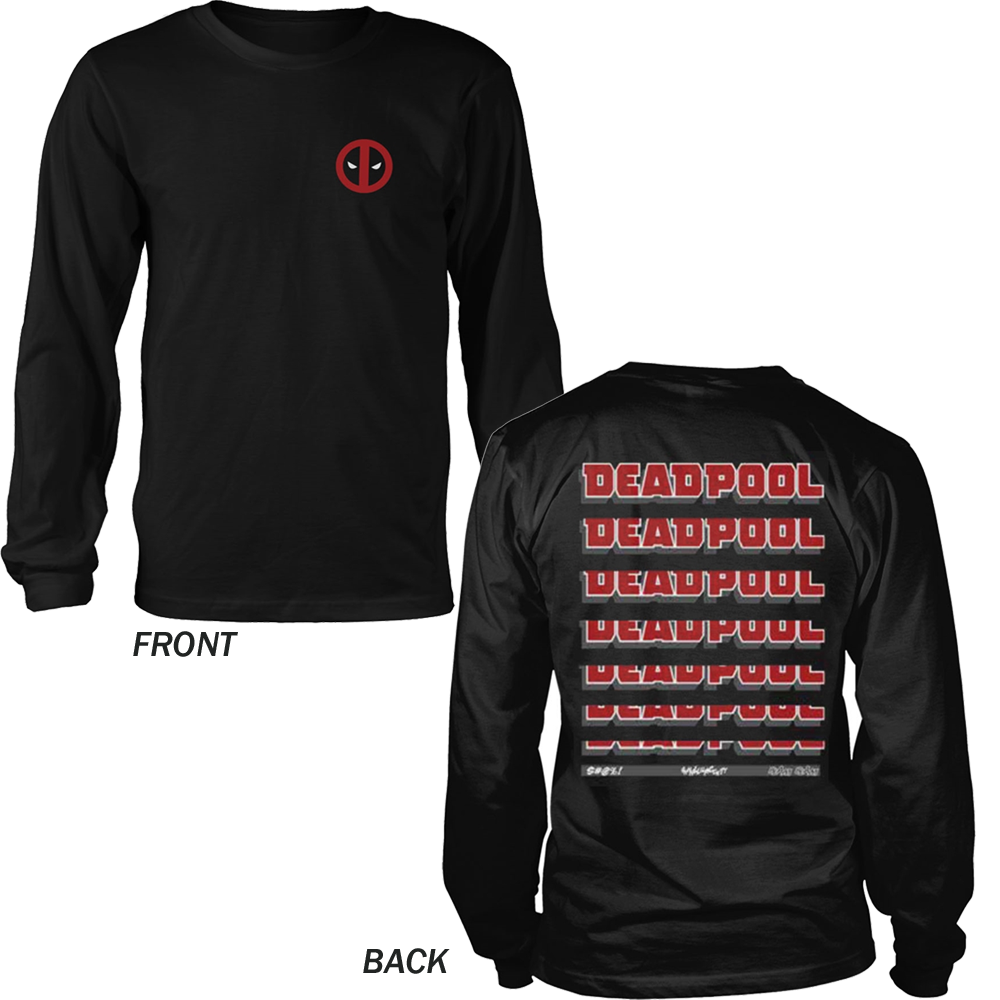 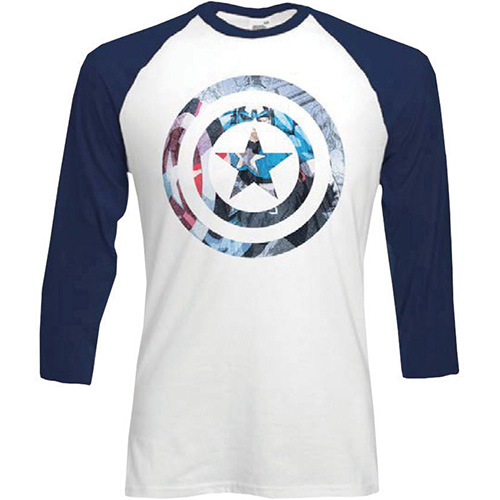 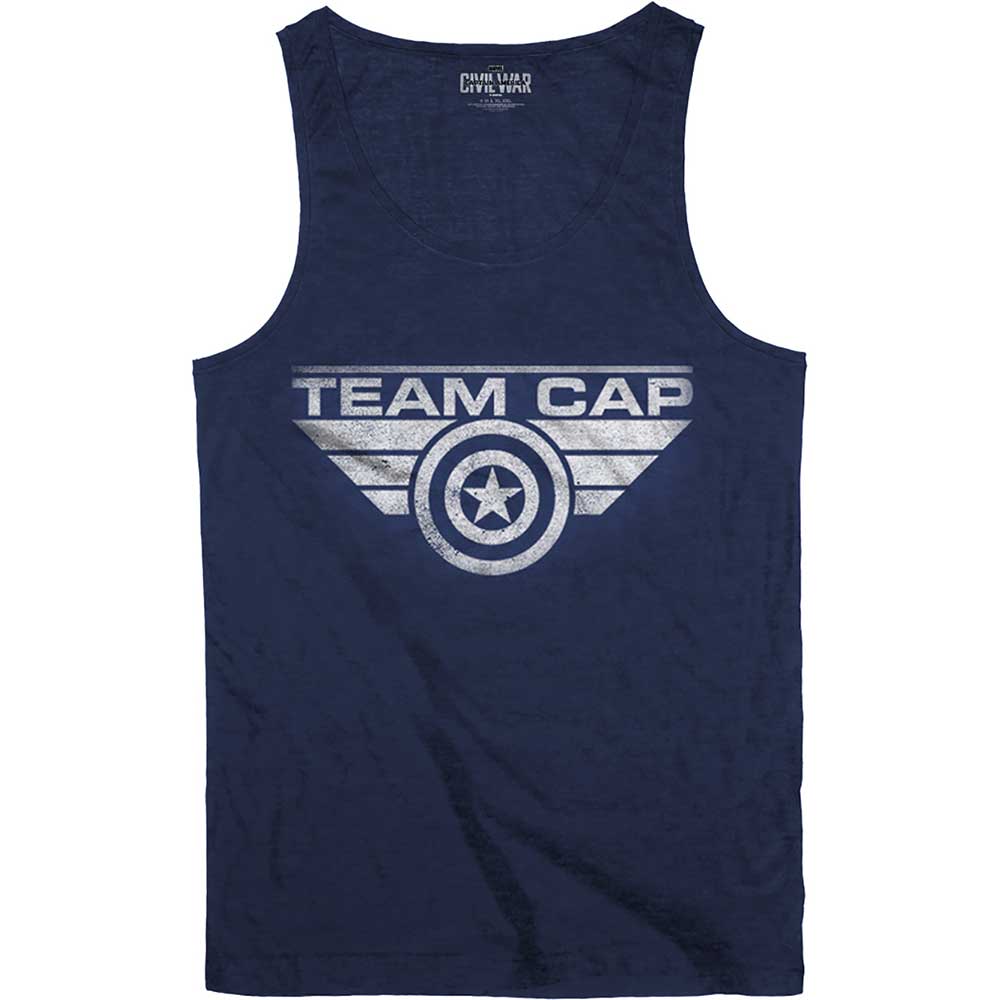 Marvel counts among its characters such well-known properties as Spider-Man, Iron Man, the X-Men, Wolverine, the Hulk, the Fantastic Four, Captain America, Daredevil, the Punisher, Ghost Rider, Doctor Strange and others. Most of Marvel's fictional characters operate in a single reality known as the Marvel Universe, with locales set in real-life cities such as New York, Los Angeles and Chicago.[3]