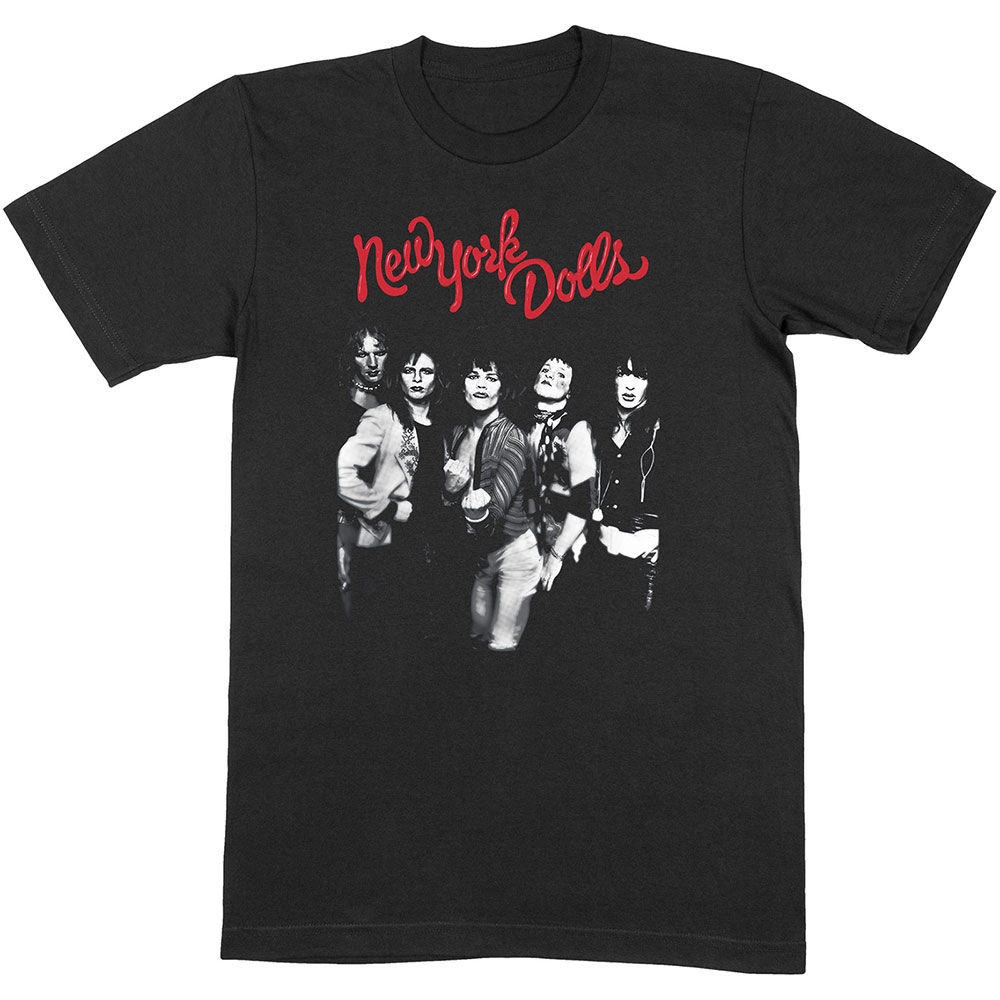 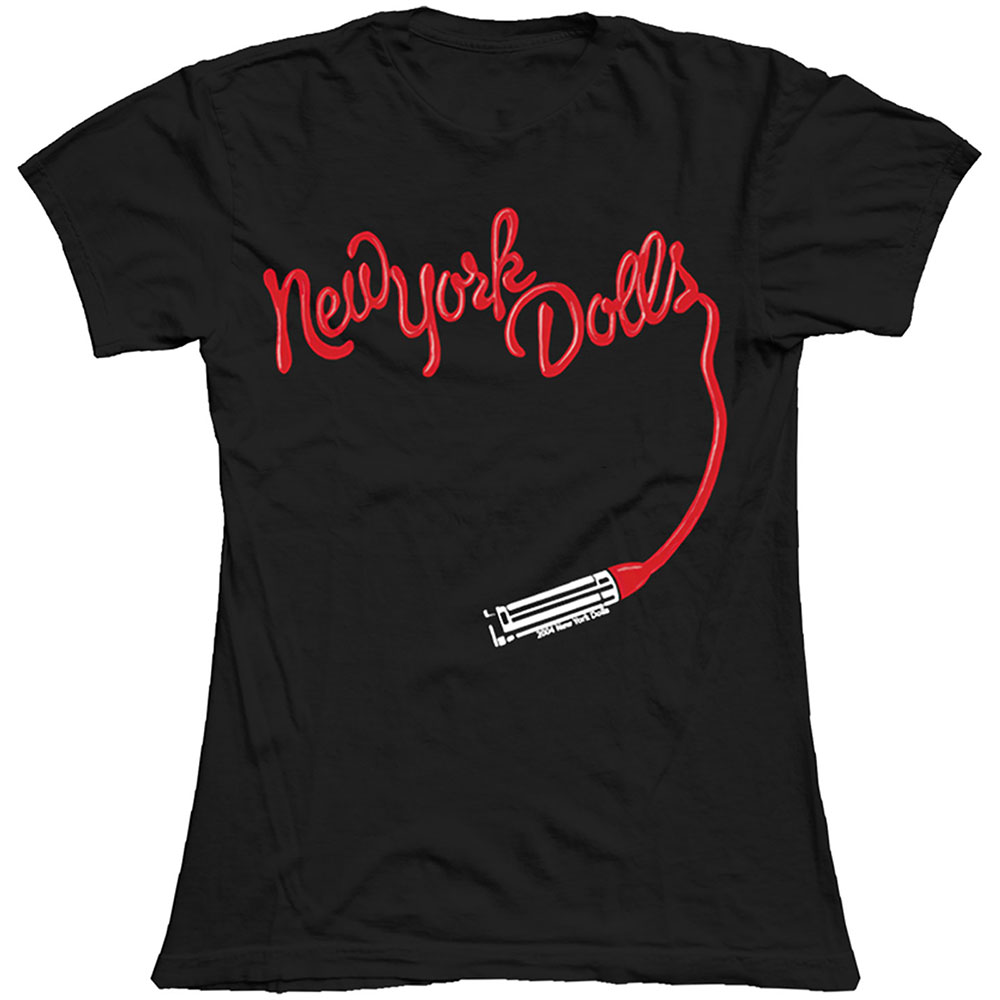 The New York Dolls are a rock music group formed in New York City in 1971. They found little success during their existence, but the New York Dolls prefigured much of what was to come in the punk rock era and even later; the Dolls" over-the-top crossdressing influenced the look of many glam metal groups, and their shambling, sloppy but highly energetic playing style set the tone for many later rock and roll bands.