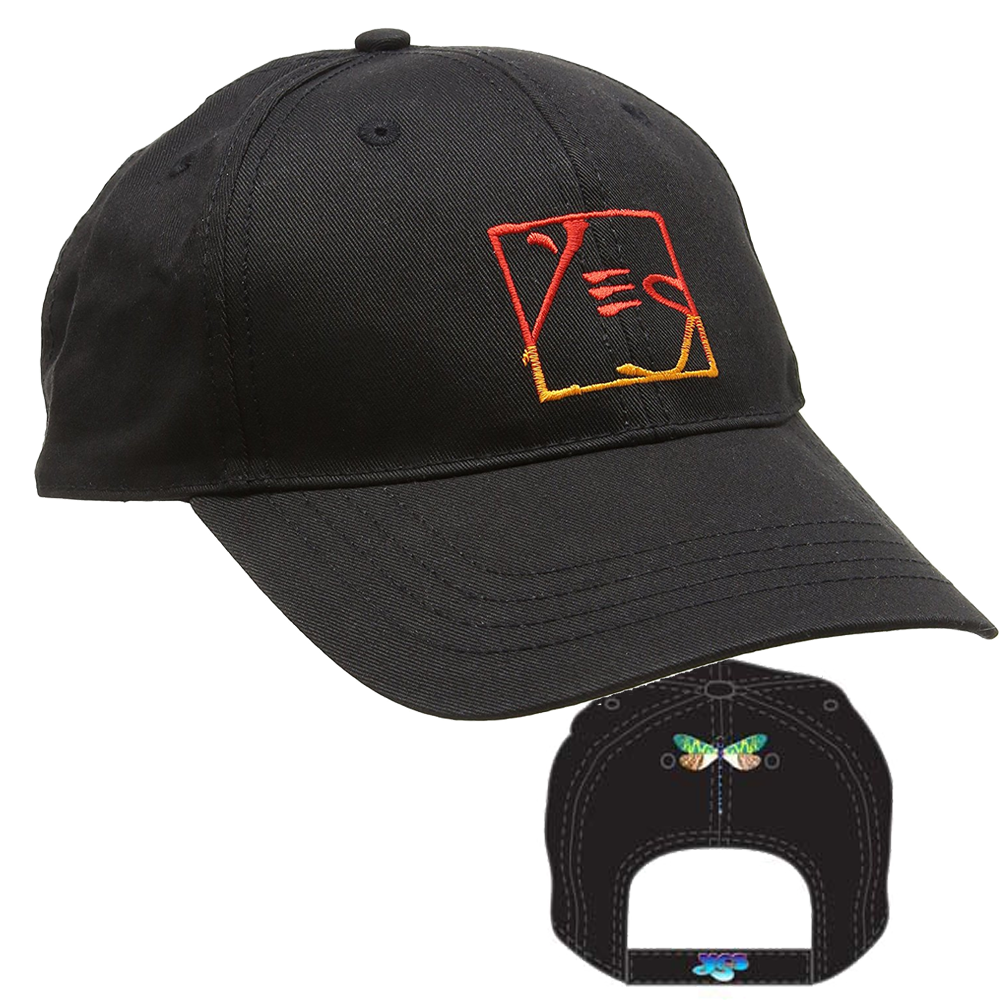 Yes are an English progressive rock band that formed in London in 1968. Their music is marked by sharp dynamic contrasts, often extended song lengths, esoteric, abstract lyrics, and a general showcasing of its members' instrumental skills. Yes uses symphonic and other so called 'classical' structures with their blend of musical styles in an innovative "marriage" of music. Despite a great many lineup changes, occasional splits and many changes in popular music, the band has continued for over 35 years and still retains a strong international following.