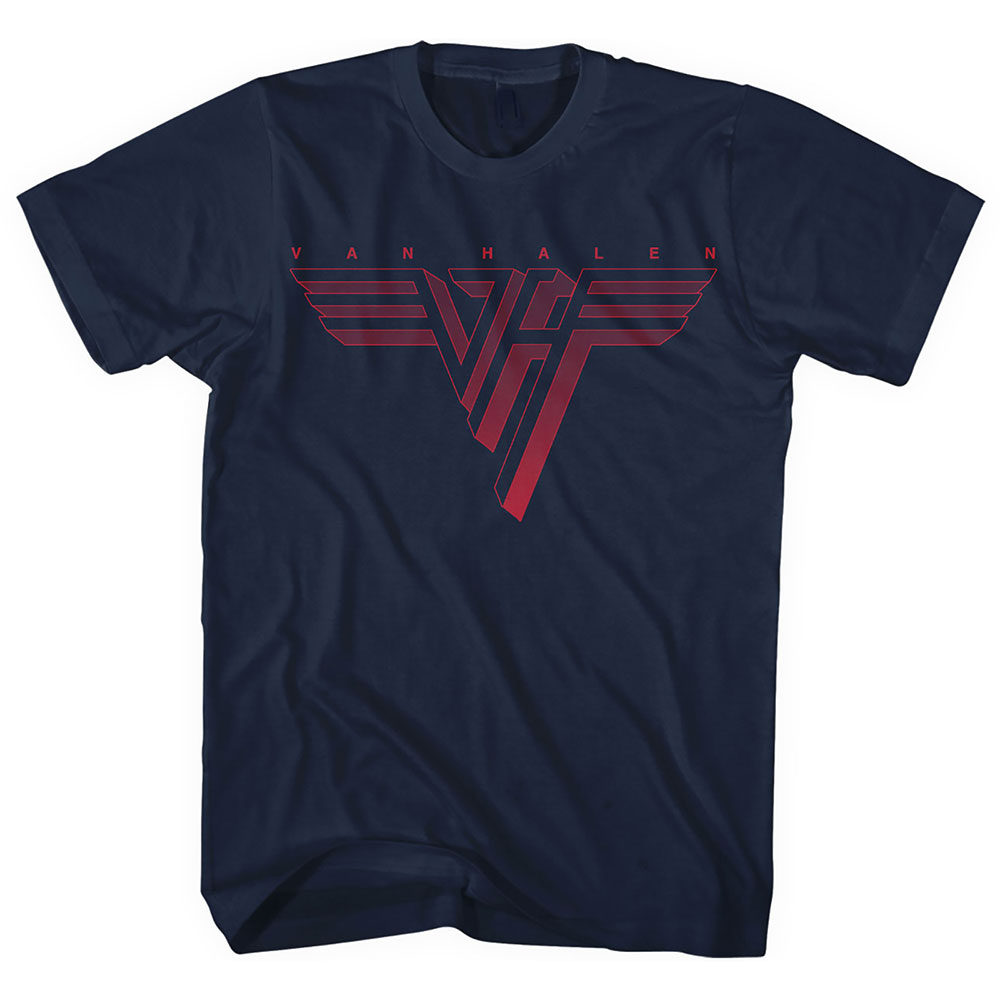 Van Halen is an American hard rock band formed in Pasadena, California in 1972. They enjoyed success from the release of their self titled debut album in 1978 until the late 1990s when various troubles overcame the band. As of 2007 Van Halen has sold more than 80 million albums worldwide and have had the most number one hits on the Billboard Mainstream Rock chart. According to the Recording Industry Association of America, Van Halen is the 19th best selling band/artist of all time with sales of over 56 million albums in the USA and is one of five rock bands that have had two albums sell more than 10 million copies in the USA.

In addition to being recognized for quality and success, the band is known for the drama surrounding the exits of former members. The (multiple) exits of singers Sammy Hagar and David Lee Roth were surrounded in controversy and mass press coverage with various contrasting press statements between them and the band. More recently, founding bassist Michael Anthony was kicked out of the band for controversial reasons. Following their 2004 concert tour the band was on a hiatus from the public until September 2006, new bassist Wolfgang Van Halen's place was confirmed and Roth-reunion rumours began to re-surface coinciding with the band's Rock and Roll Hall of Fame induction on March 12, 2007. After years of speculation, Van Halen began a tour with Roth in late 2007 across North America, which has been extended into early 2008. An album is proposed to follow.