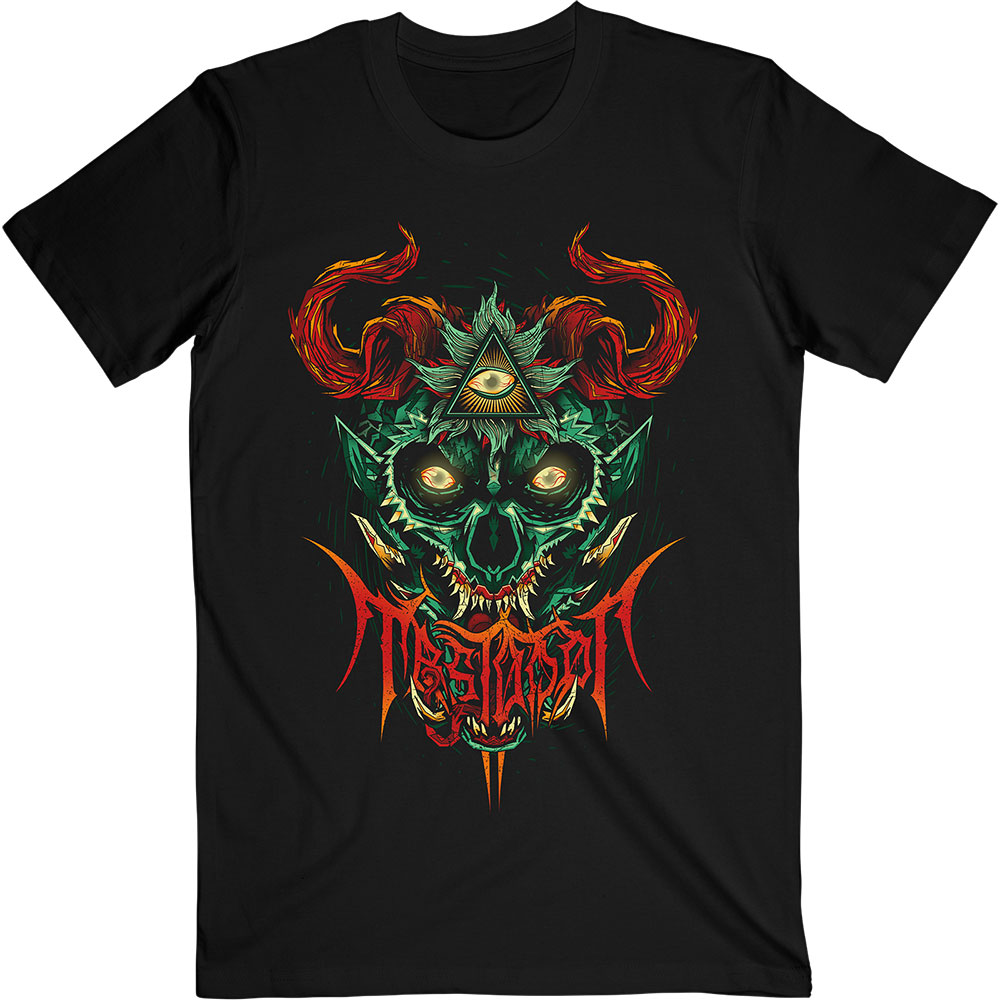 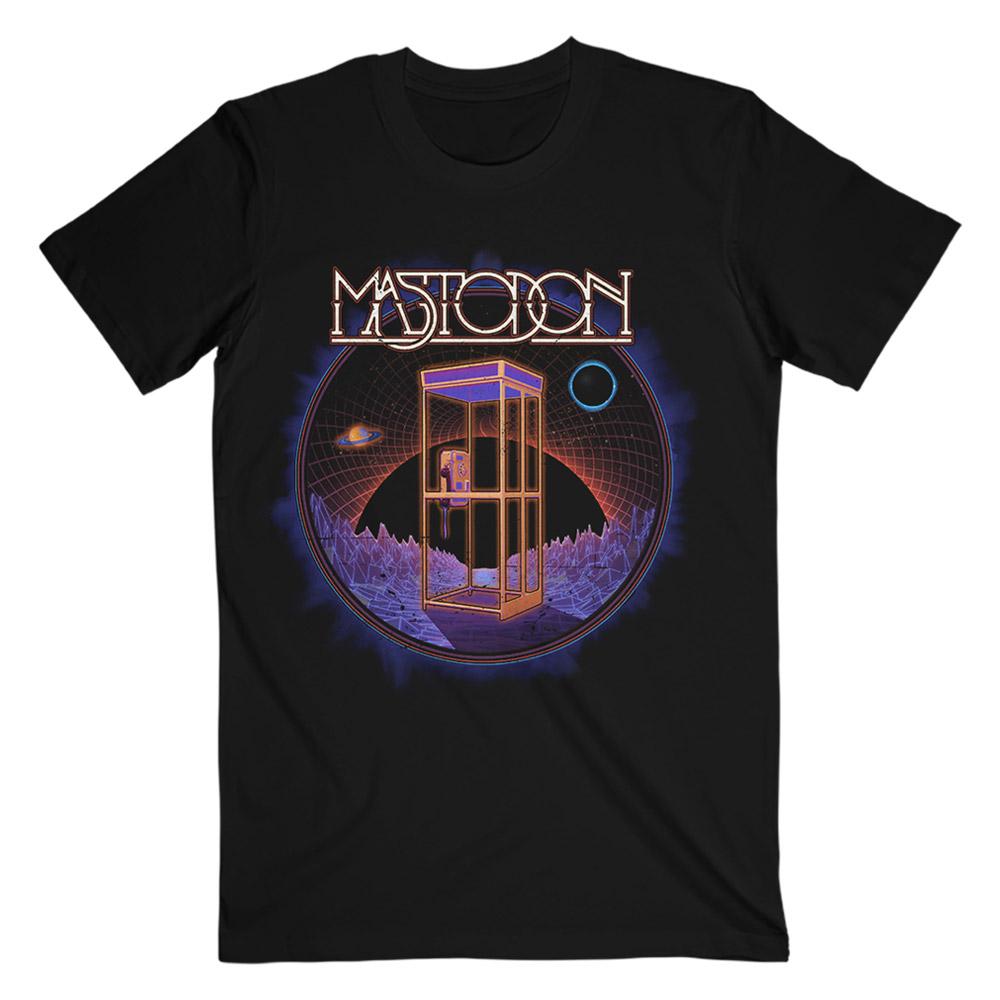 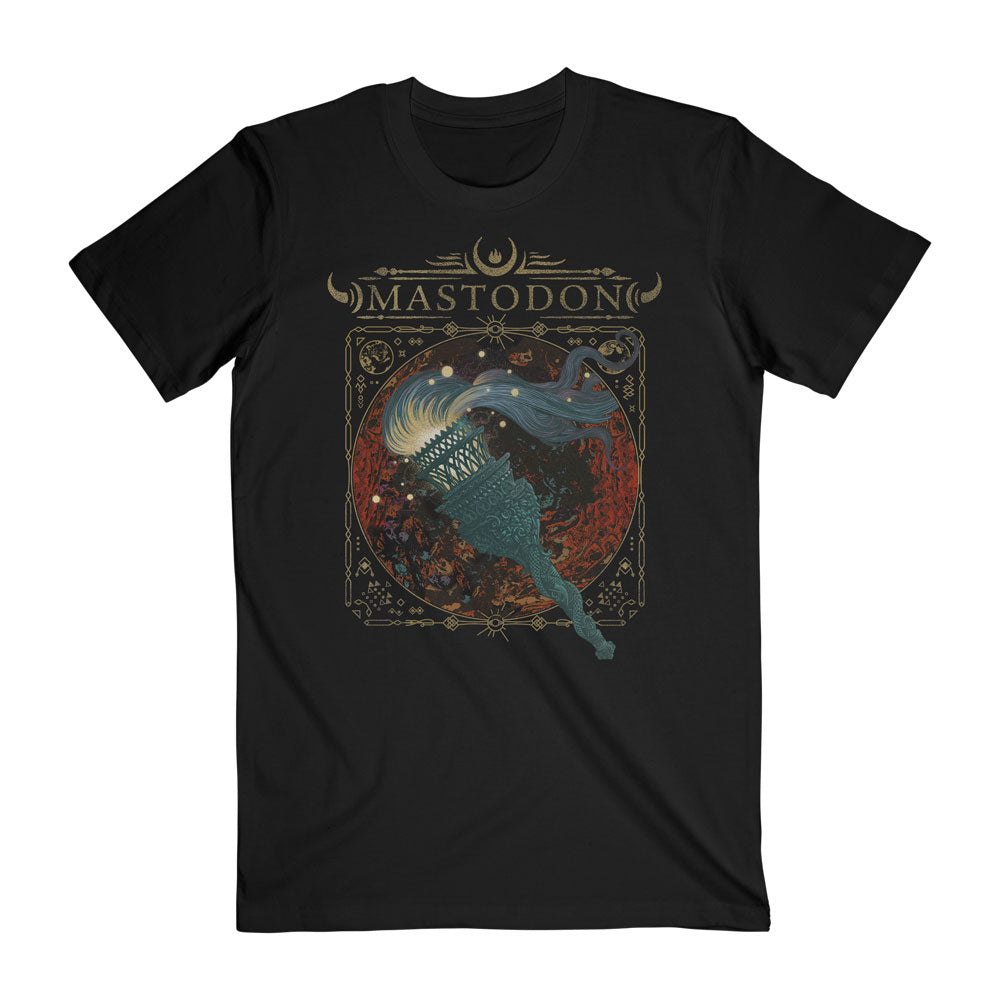 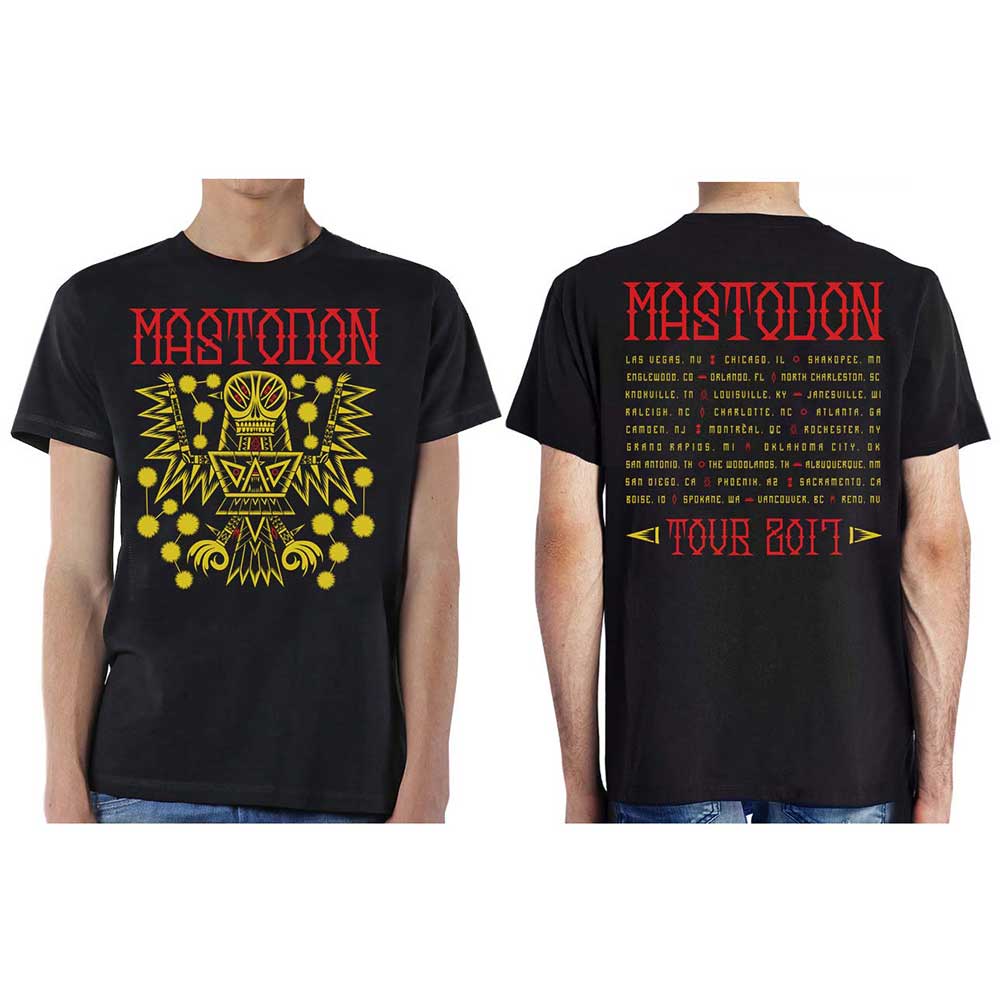 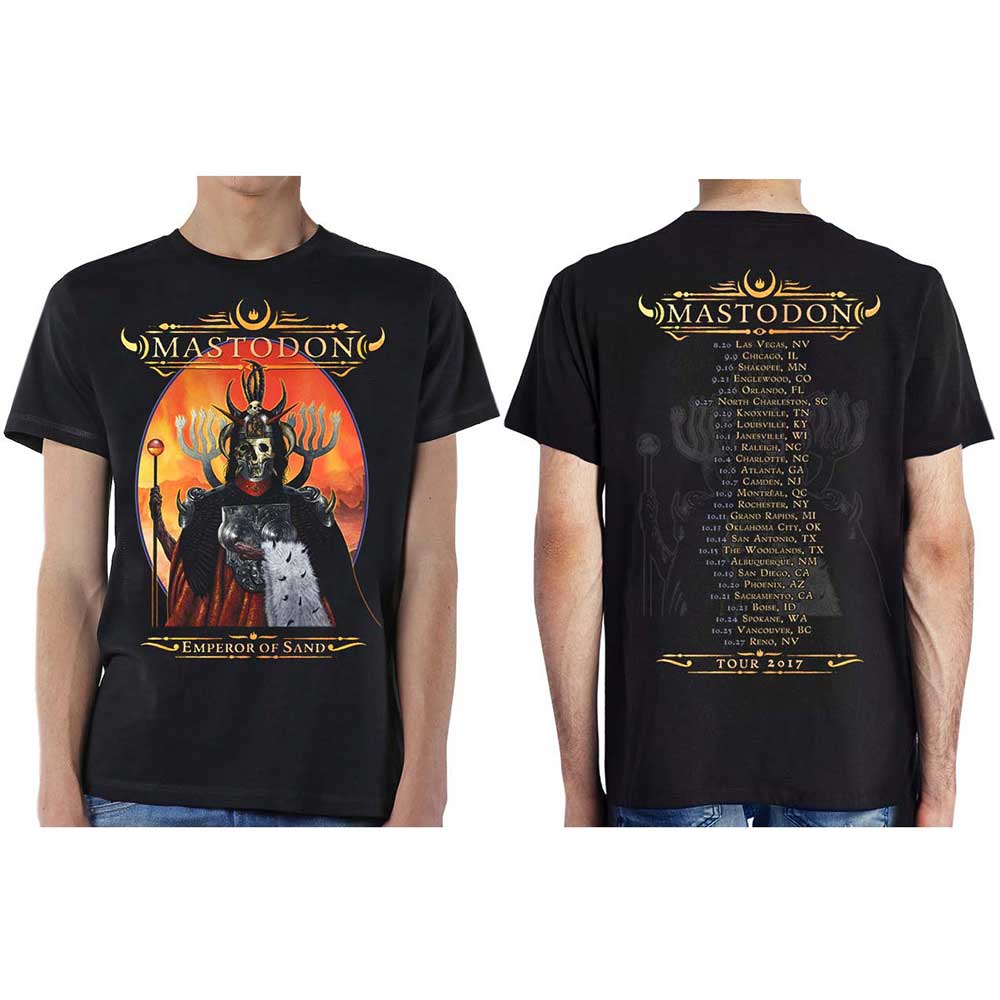 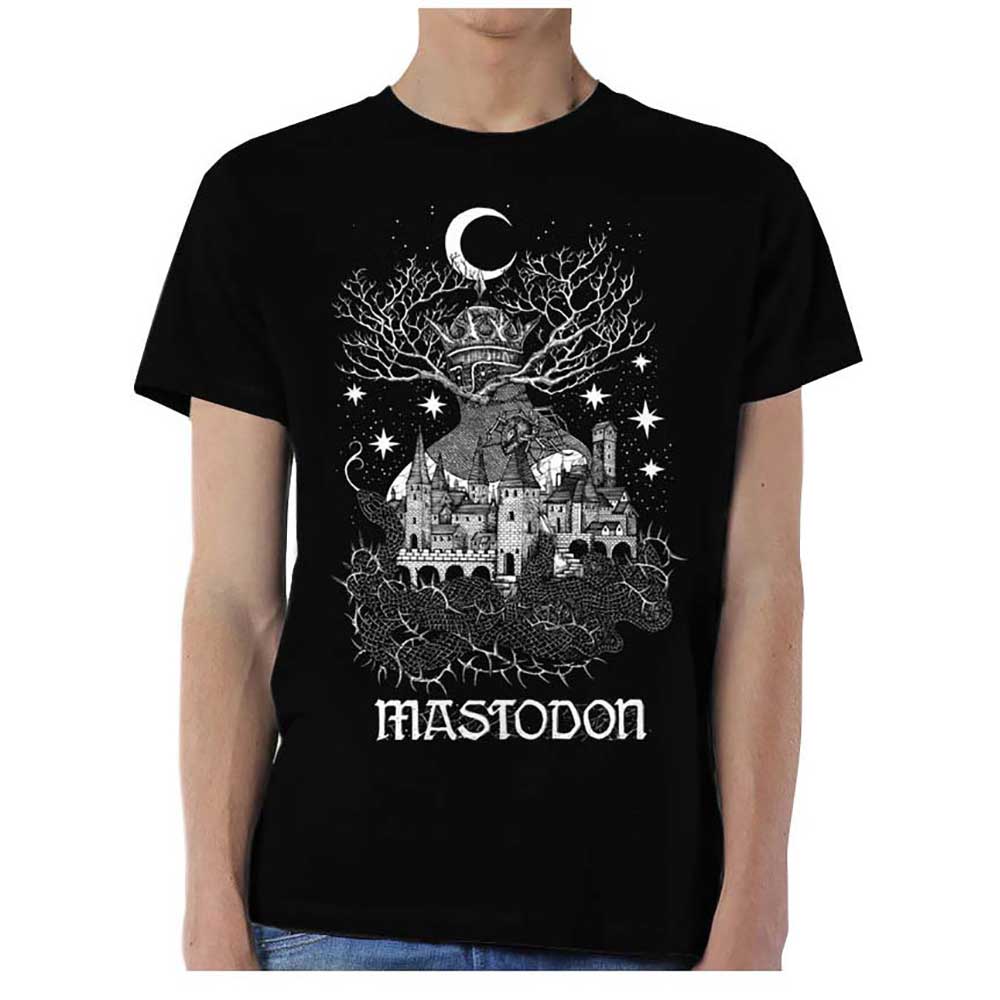 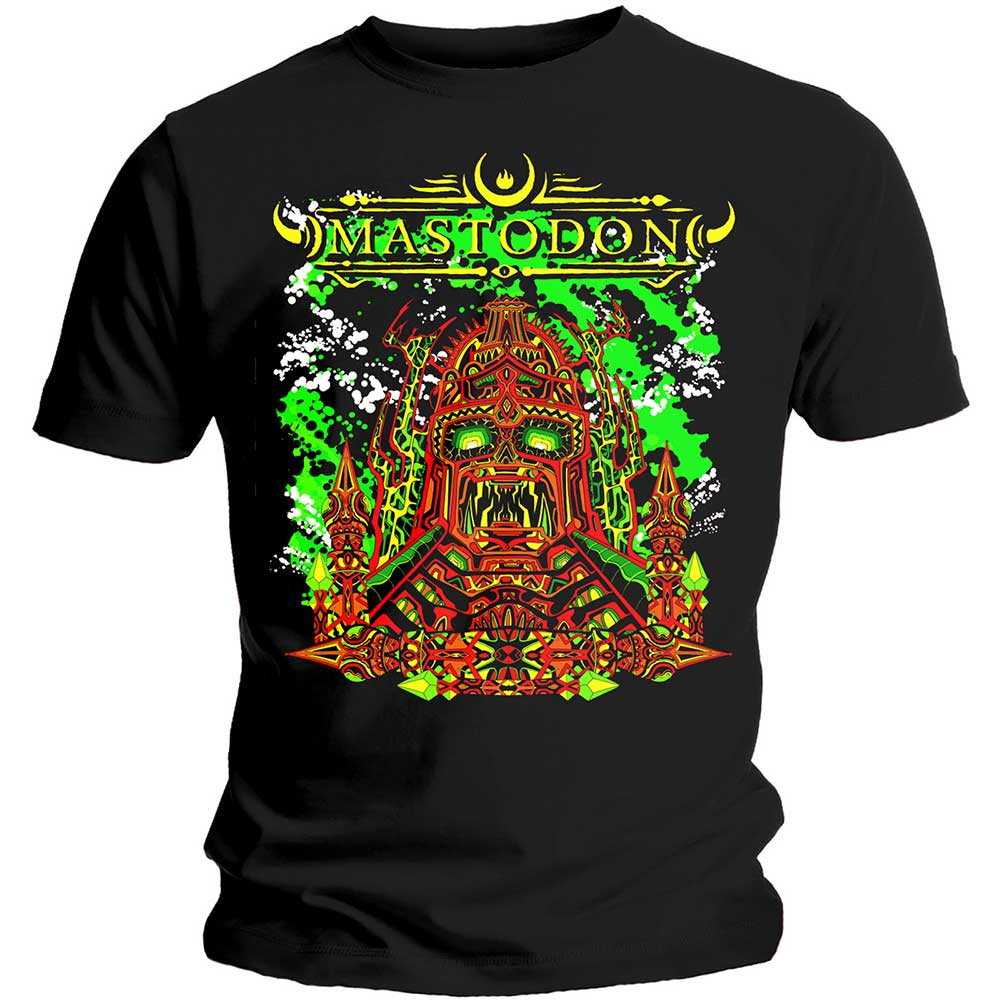 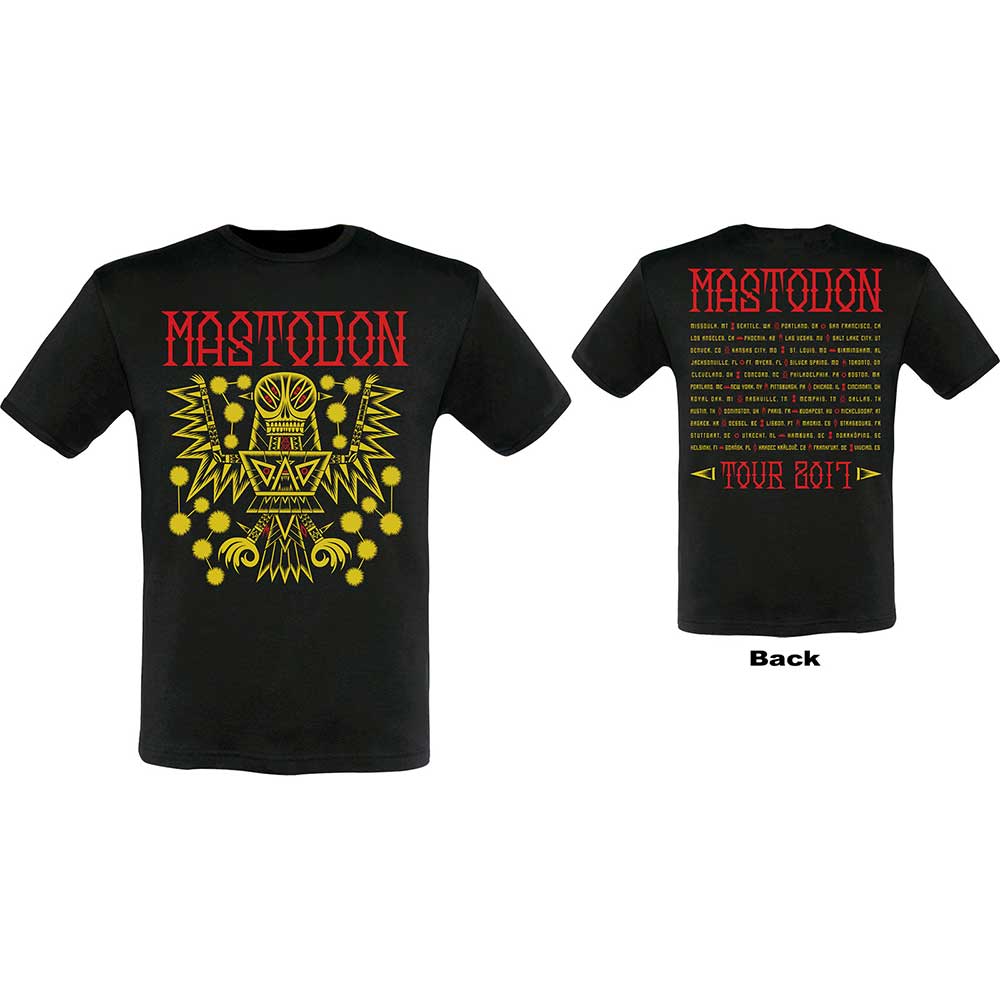 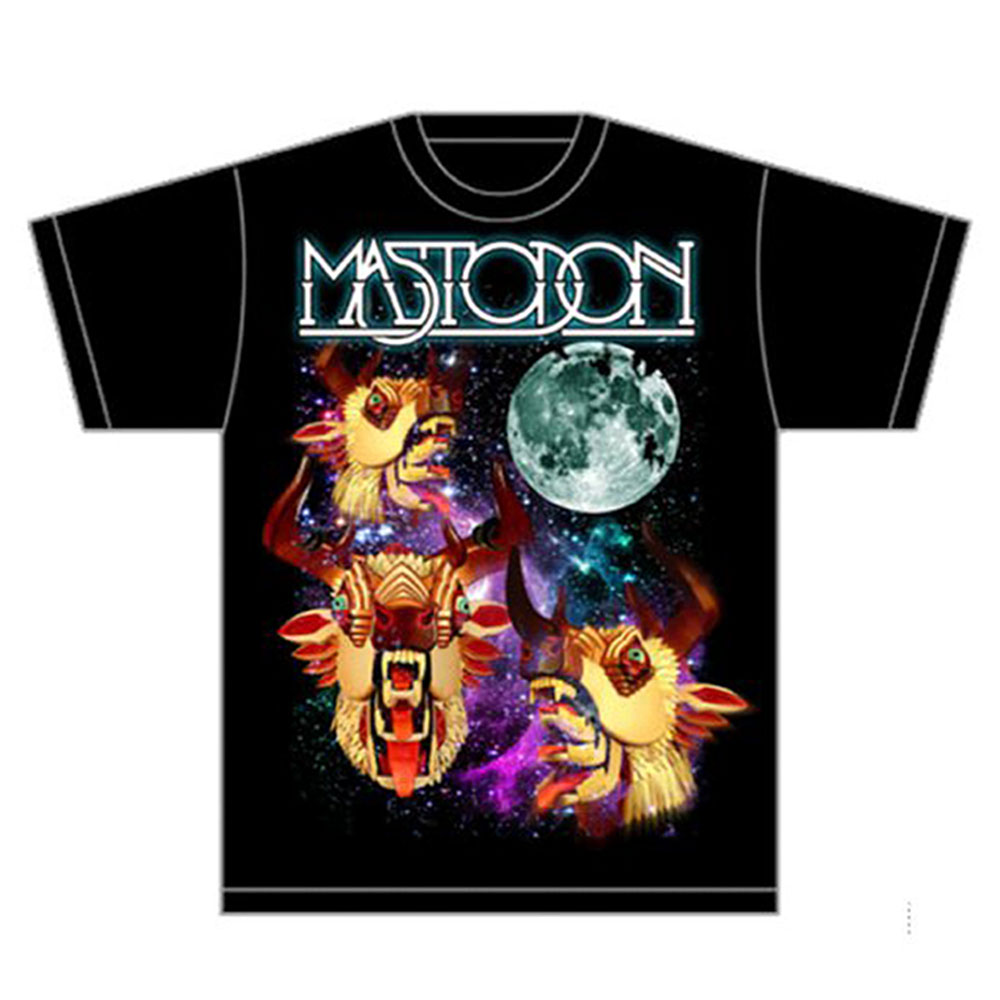 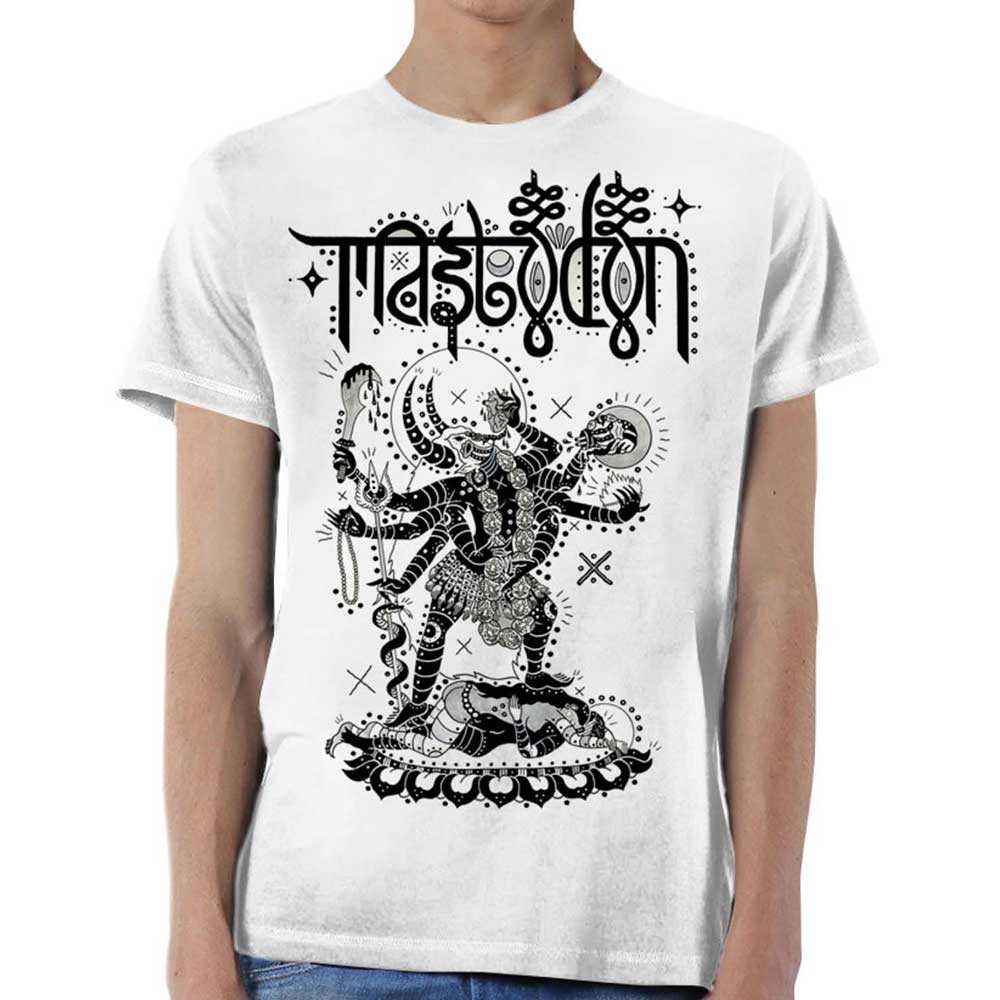 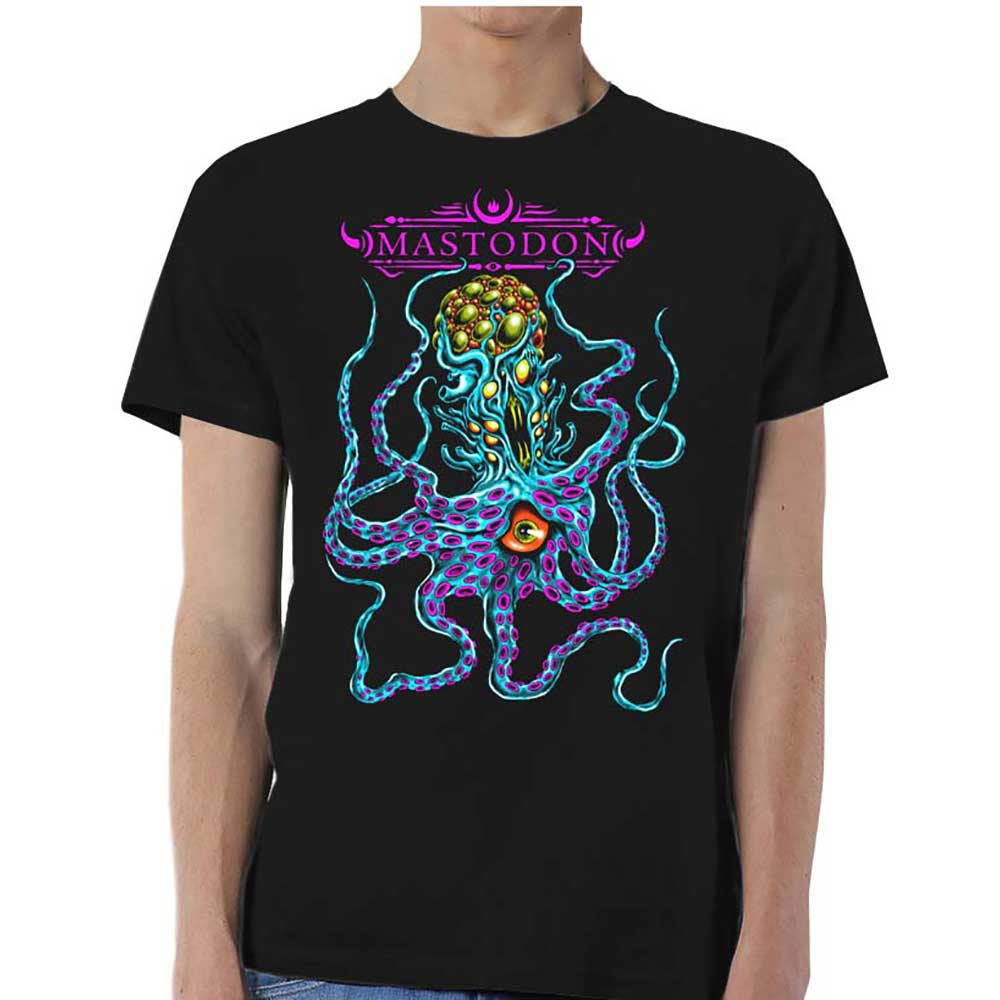 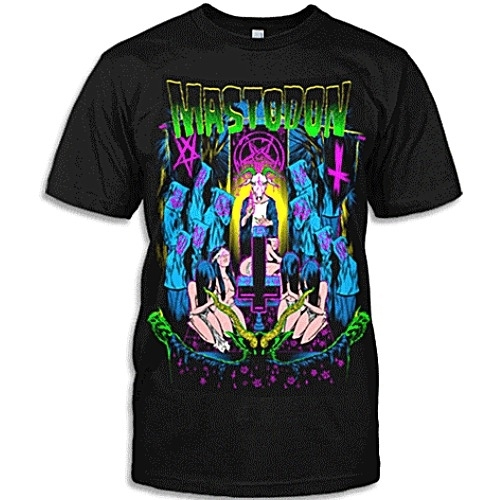 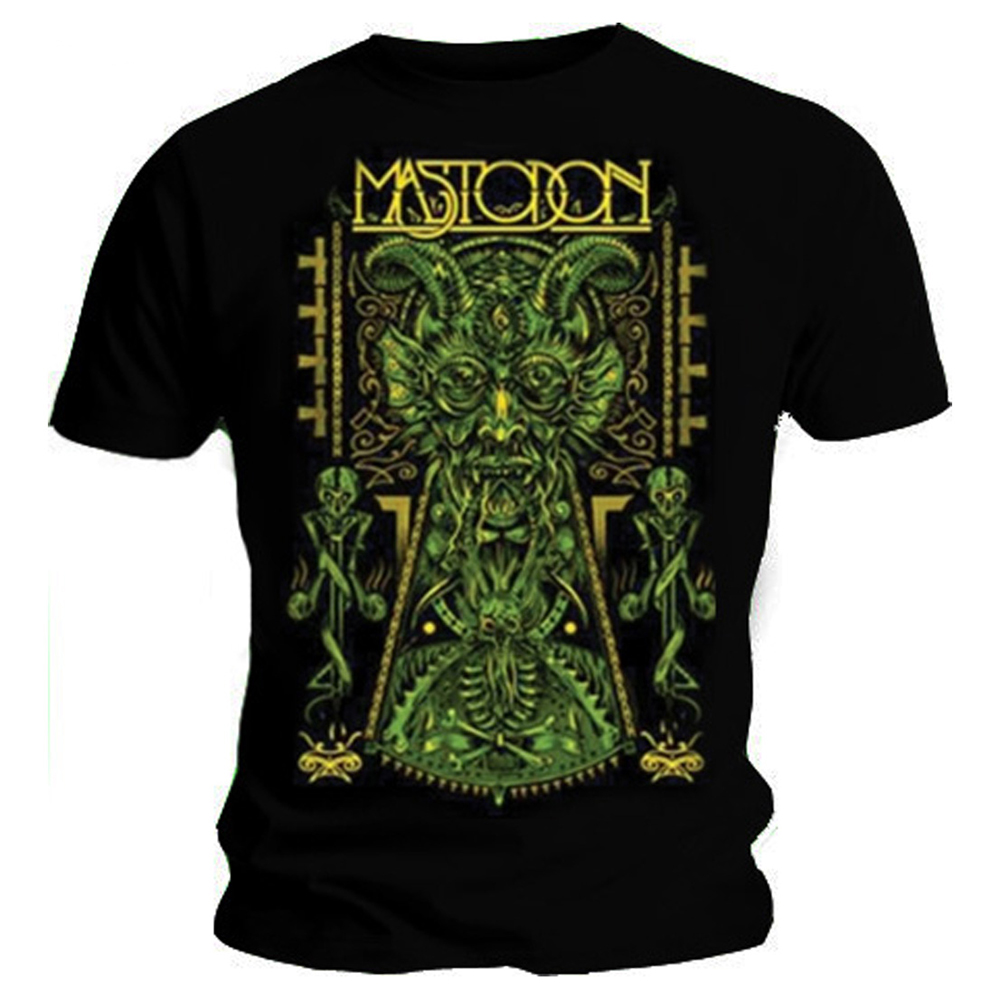 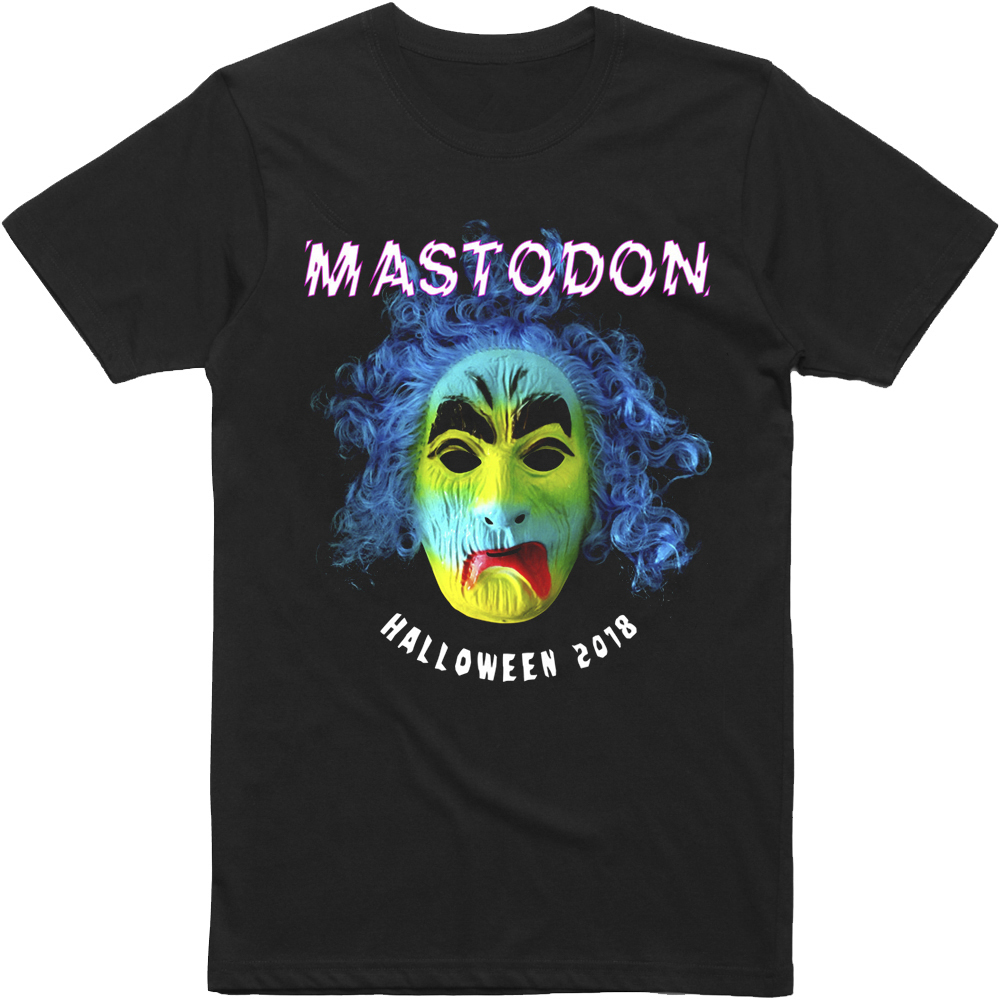 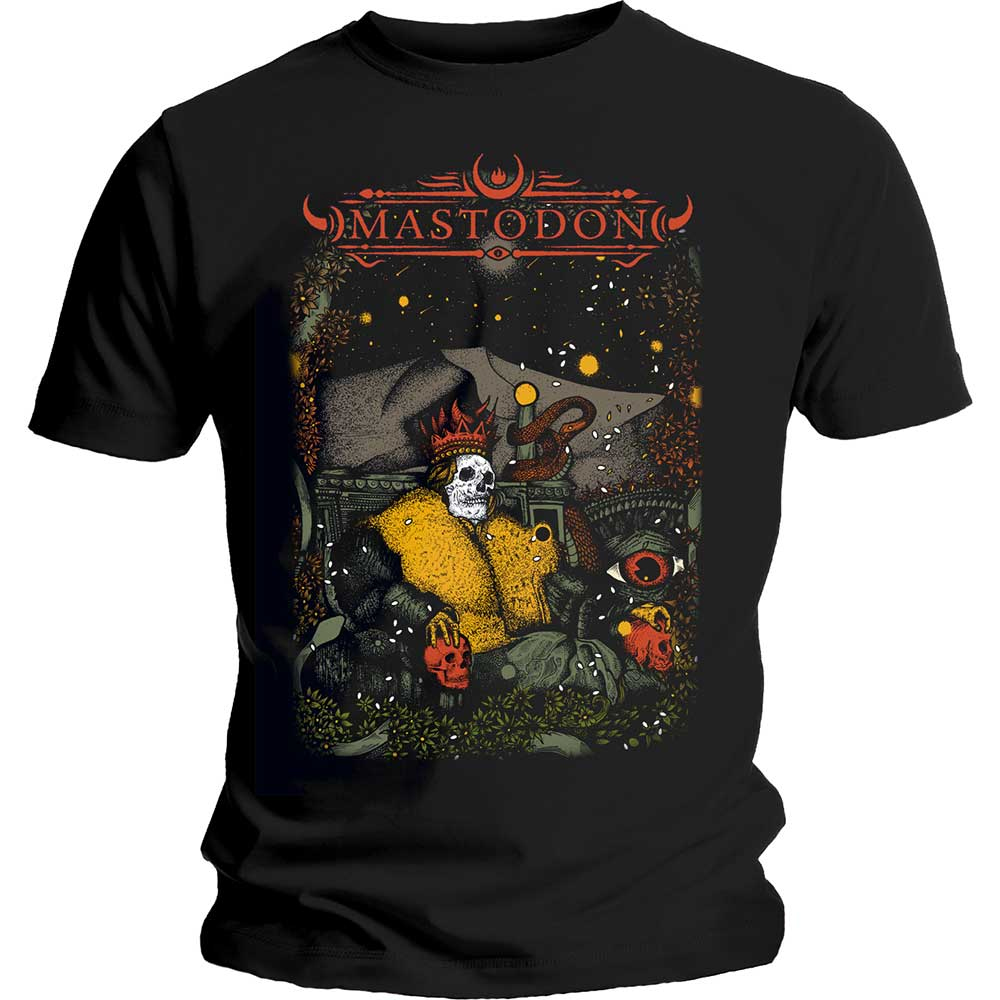 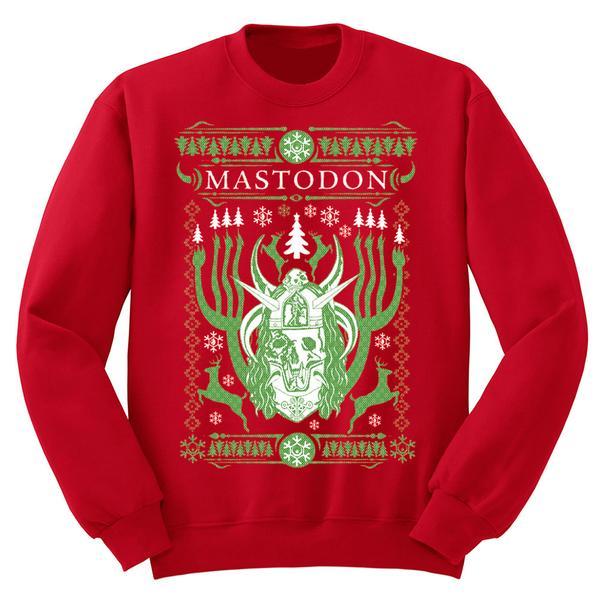 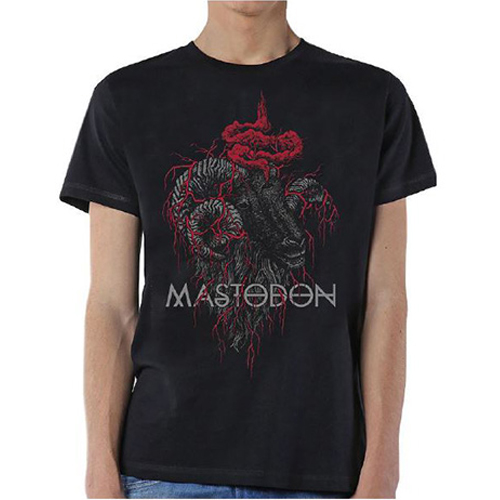 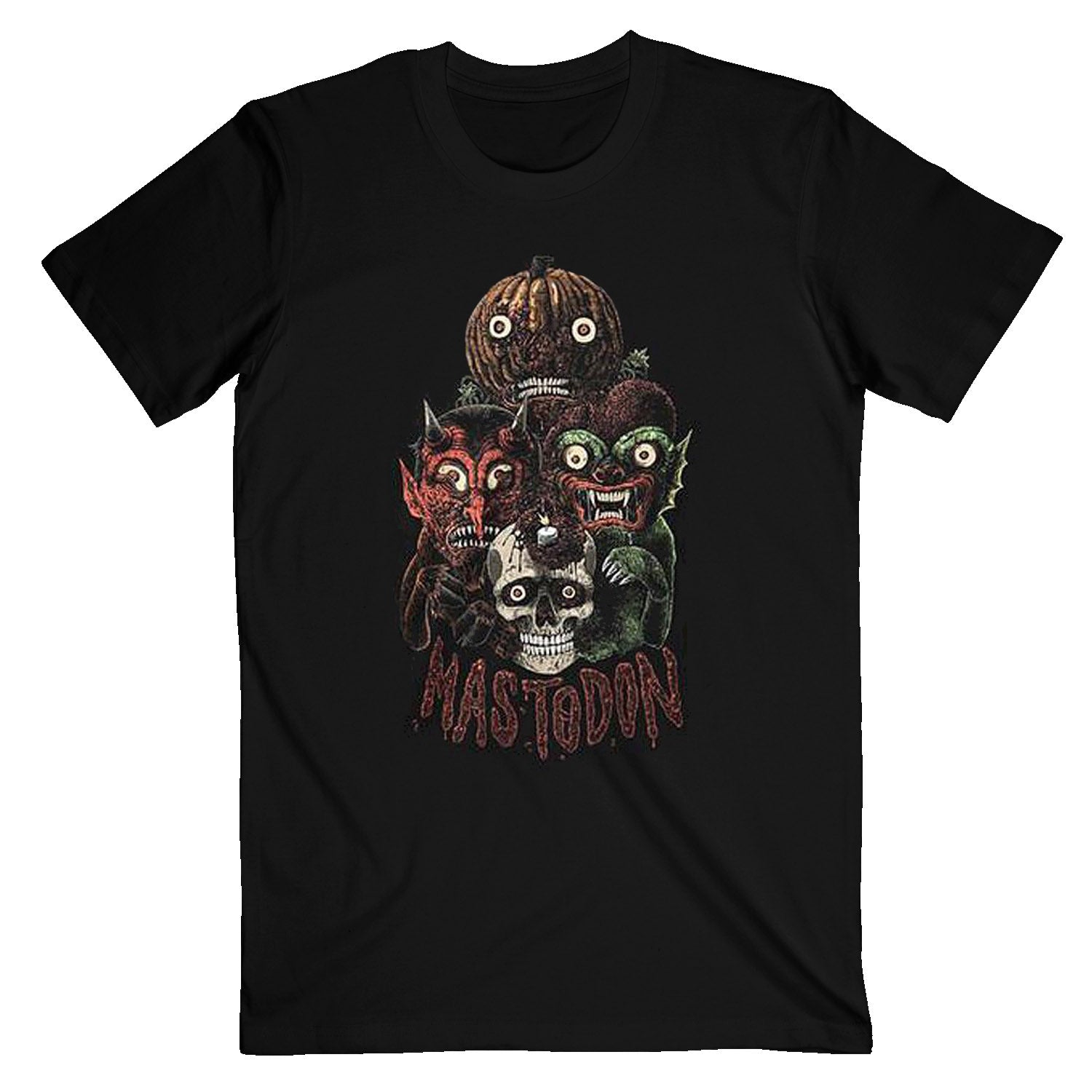 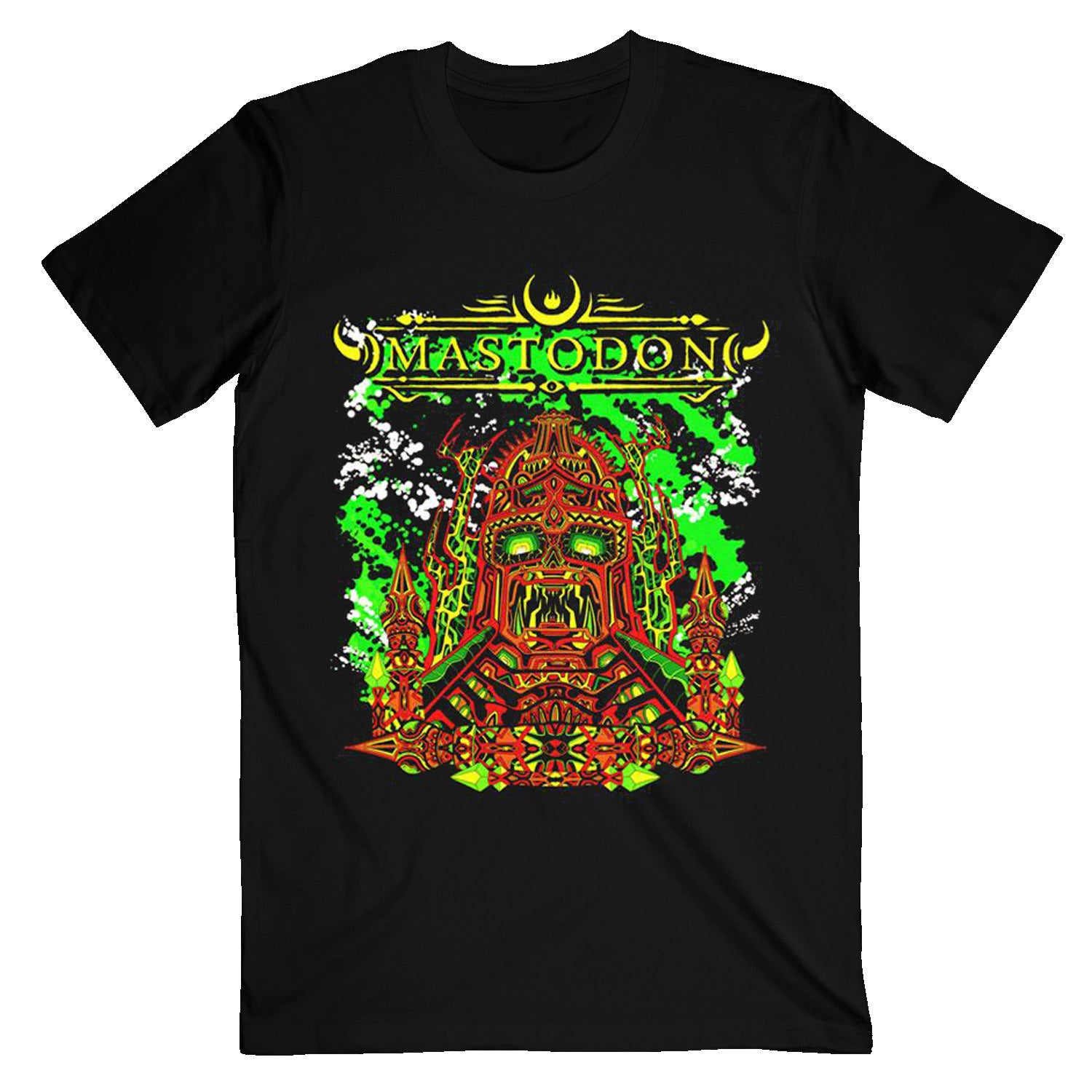 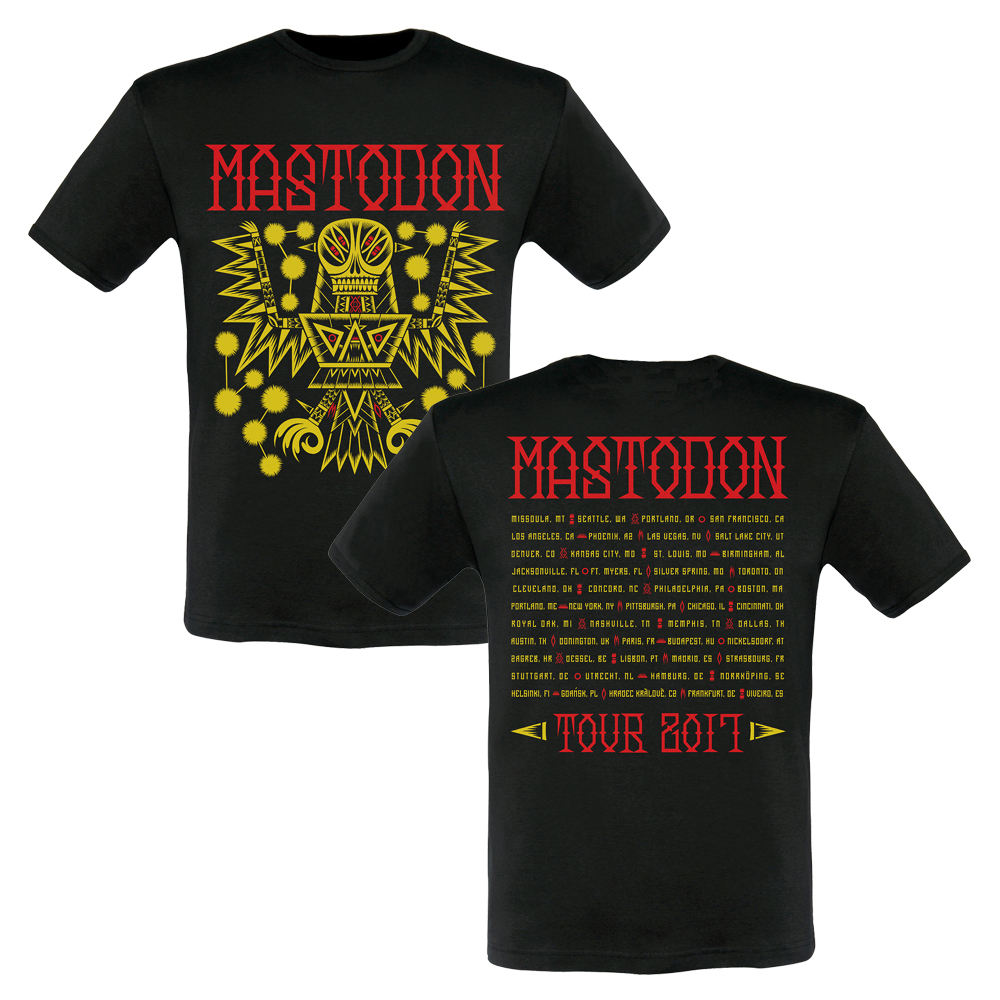 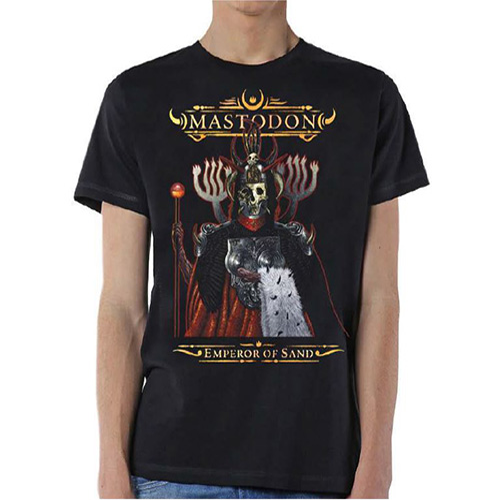 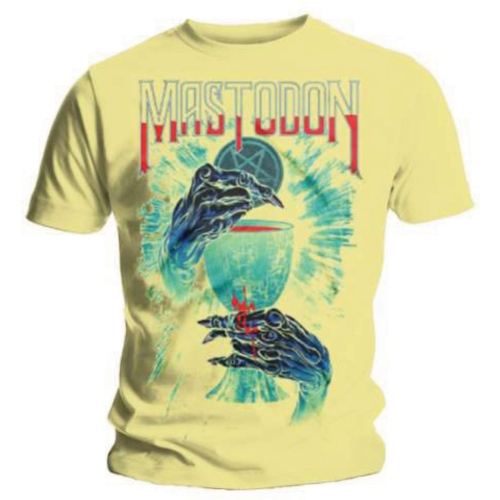 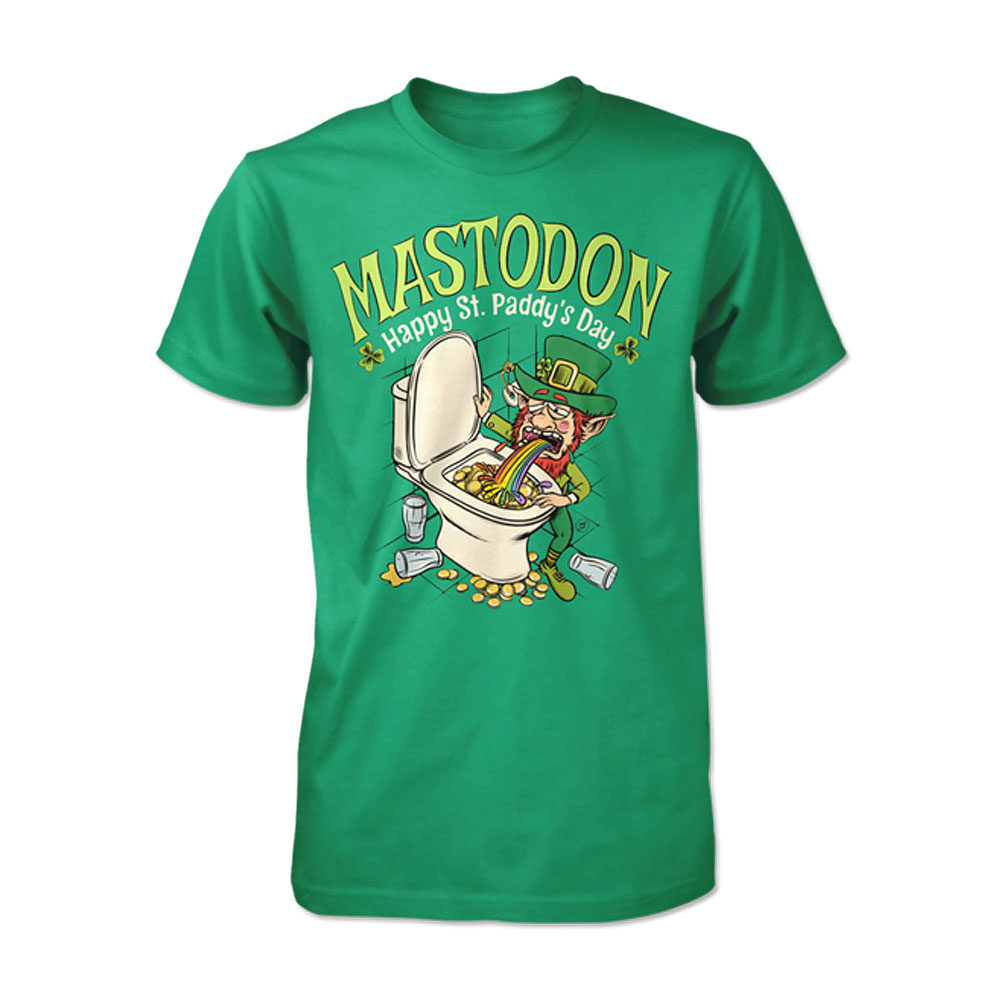 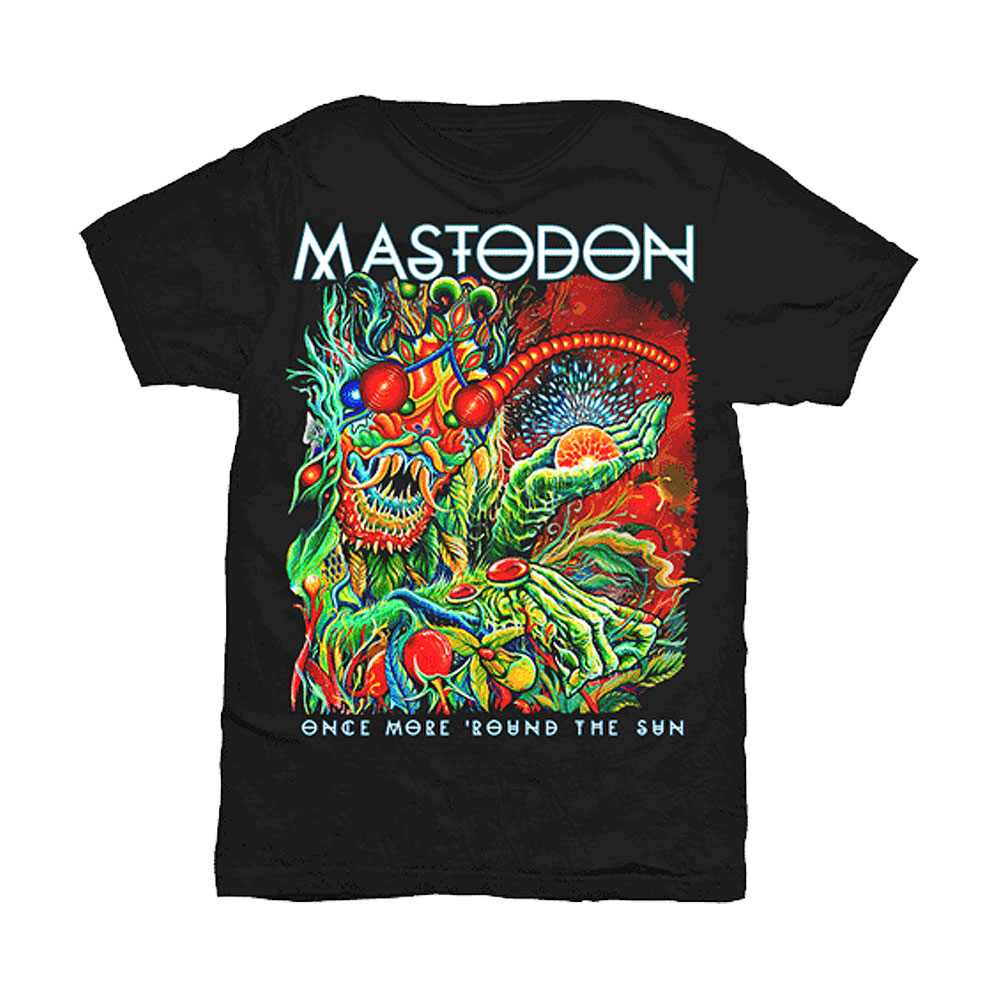 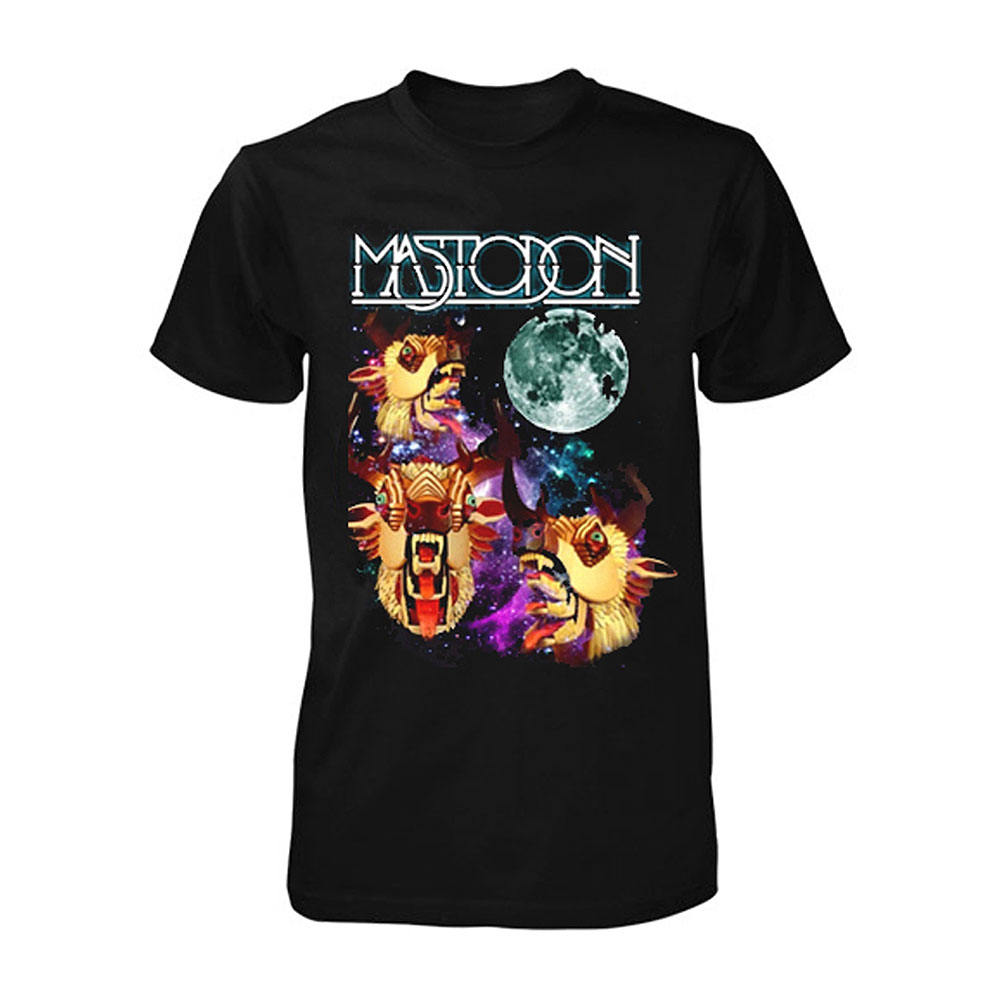 The Atlanta, GA, quartet Mastodon plays an innovative, hard-to-categorize blend of metal, grindcore, and hardcore that puts them right at home on the Relapse label alongside the likes of Today Is the Day, the Dillinger Escape Plan, Coalesce, Burnt by the Sun, and other boundary-crossing acts. The group's lineup actually includes two former members of Today Is the Day: guitarist Bill Kelliher and drummer Bränn Dailor (both also onetime members of the band Lethargy). Their lineup is rounded out by bassist/vocalist Troy Sanders and guitarist/vocalist Brent Hinds. They released their debut EP, Lifesblood, on Relapse in the fall of 2001. Remission was released the following year, and after the band toured for much of 2003, a second full-length, Leviathan, arrived in 2004. In 2006, the group compiled all of their early recordings -- including the tracks from the Lifesblood EP -- and released Call of the Mastodon. It was followed by the DVD Workhorse Chronicles and the all-new Blood Mountain.