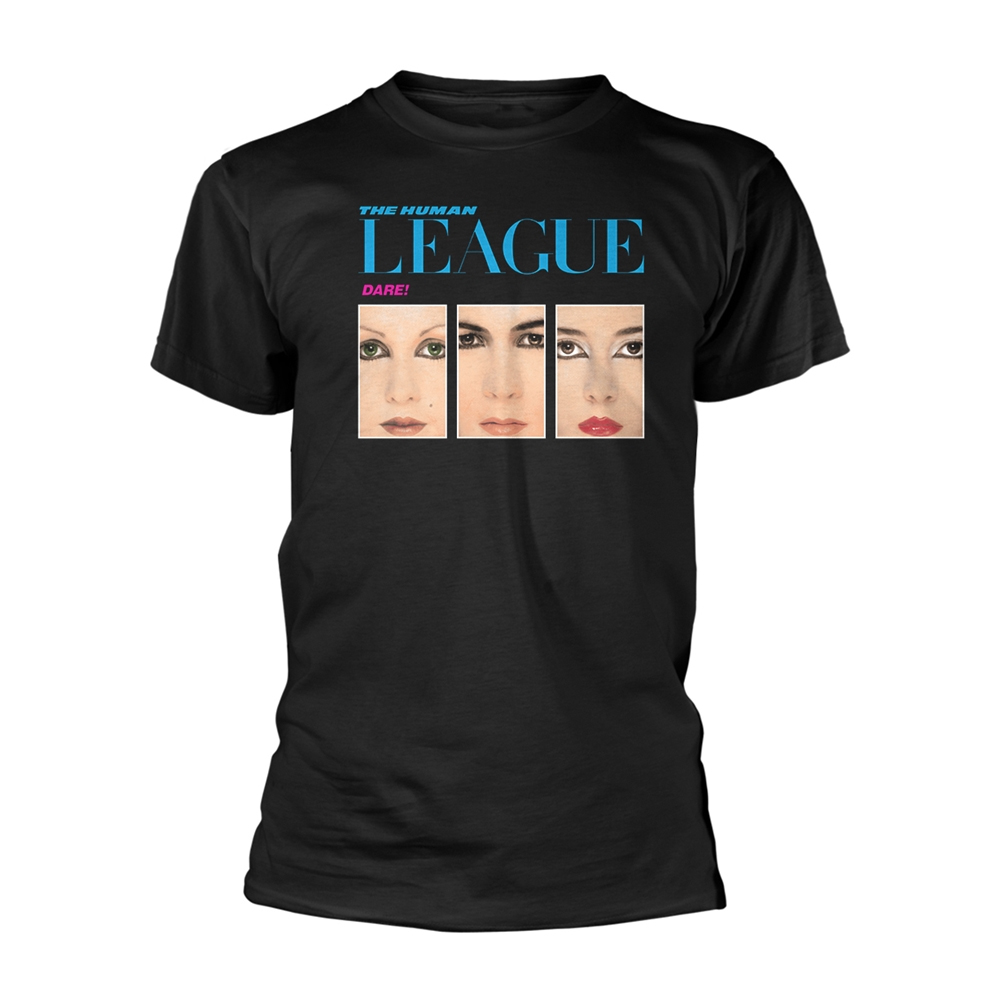 The Human League are an English electronic music band formed in Sheffield, England in 1977. They achieved popularity after a key change in line-up in the early 1980s and have continued recording and performing with moderate commercial success throughout the 1980s up to the present day.

The only constant band member since 1977 is vocalist and songwriter Philip Oakey. Originally an avant-garde all-male synthesizer-based group, they evolved into a commercially successful synthpop outfit under Oakey's leadership, yielding the group's biggest-selling album, Dare (1981). Since 1987, the band has essentially been a trio of Oakey and long-serving female vocalists Joanne Catherall and Susan Ann Sulley (who joined the band in 1980), with various sidemen. The Human League has influenced many electro-pop, other synthpop, and mainstream acts including Madonna, Moby,[1] Pet Shop Boys[2] and Little Boots.[3] They have been sampled and covered by various artists including Utah Saints, Ministry of Sound, Craig David, George Michael, KMFDM, and Robbie Williams