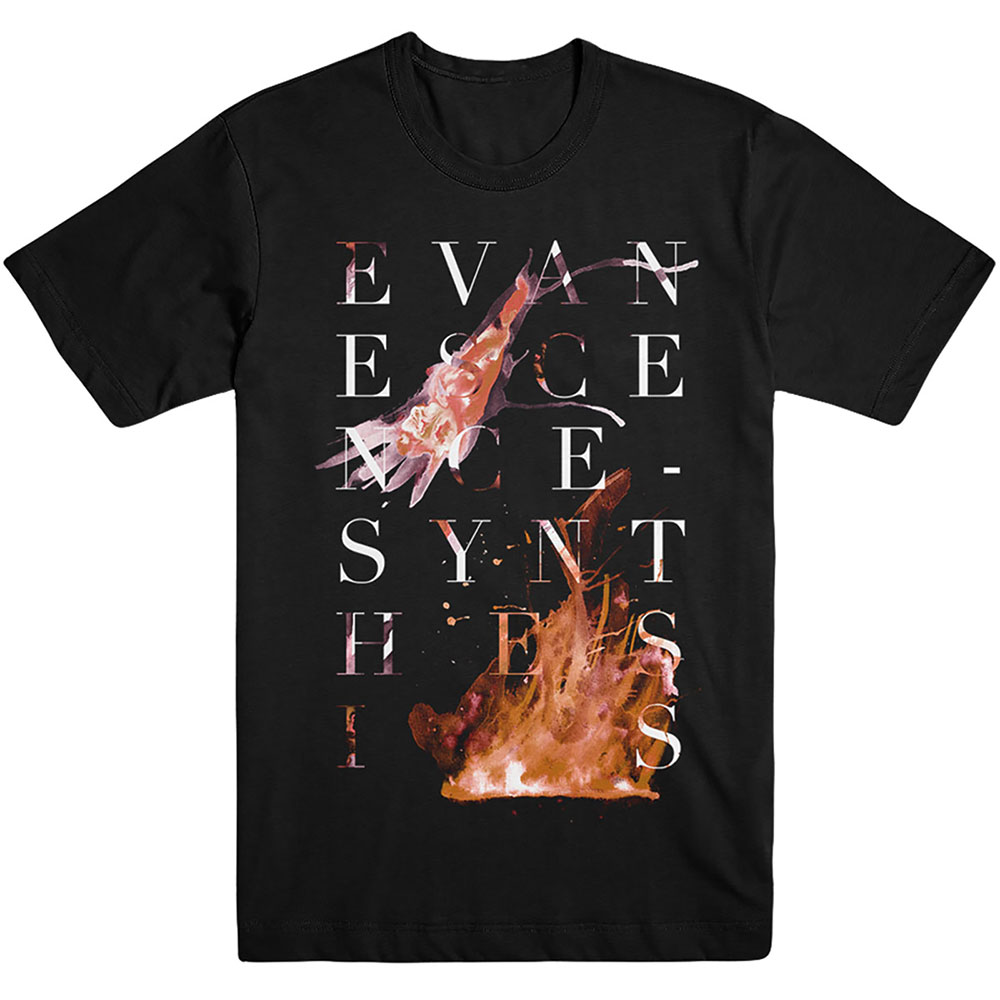 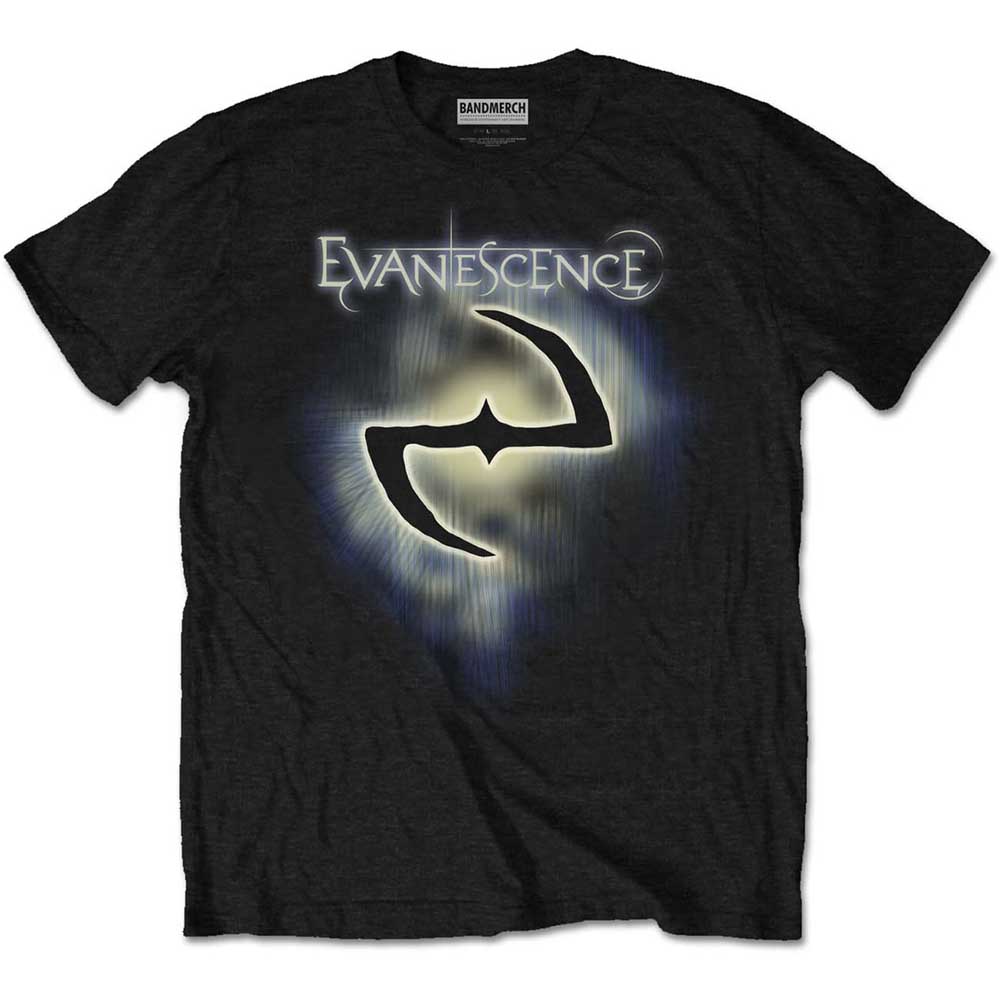 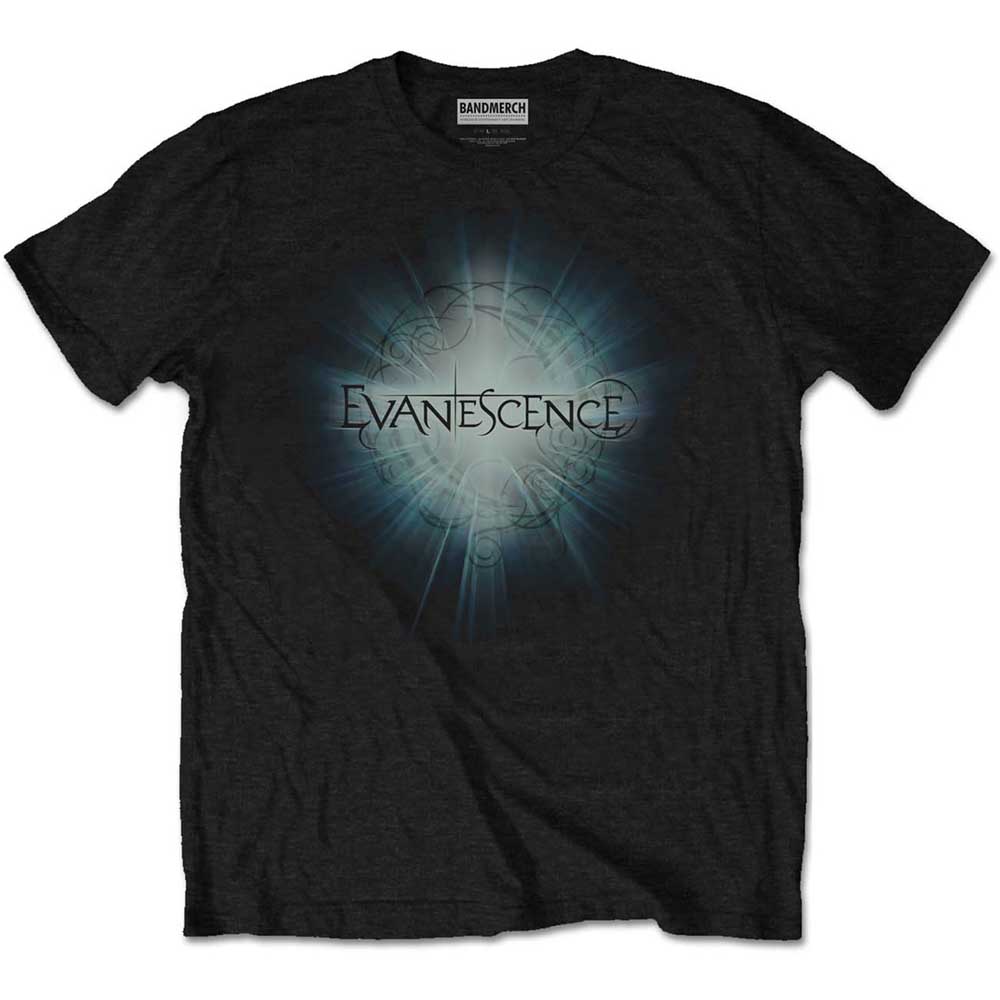 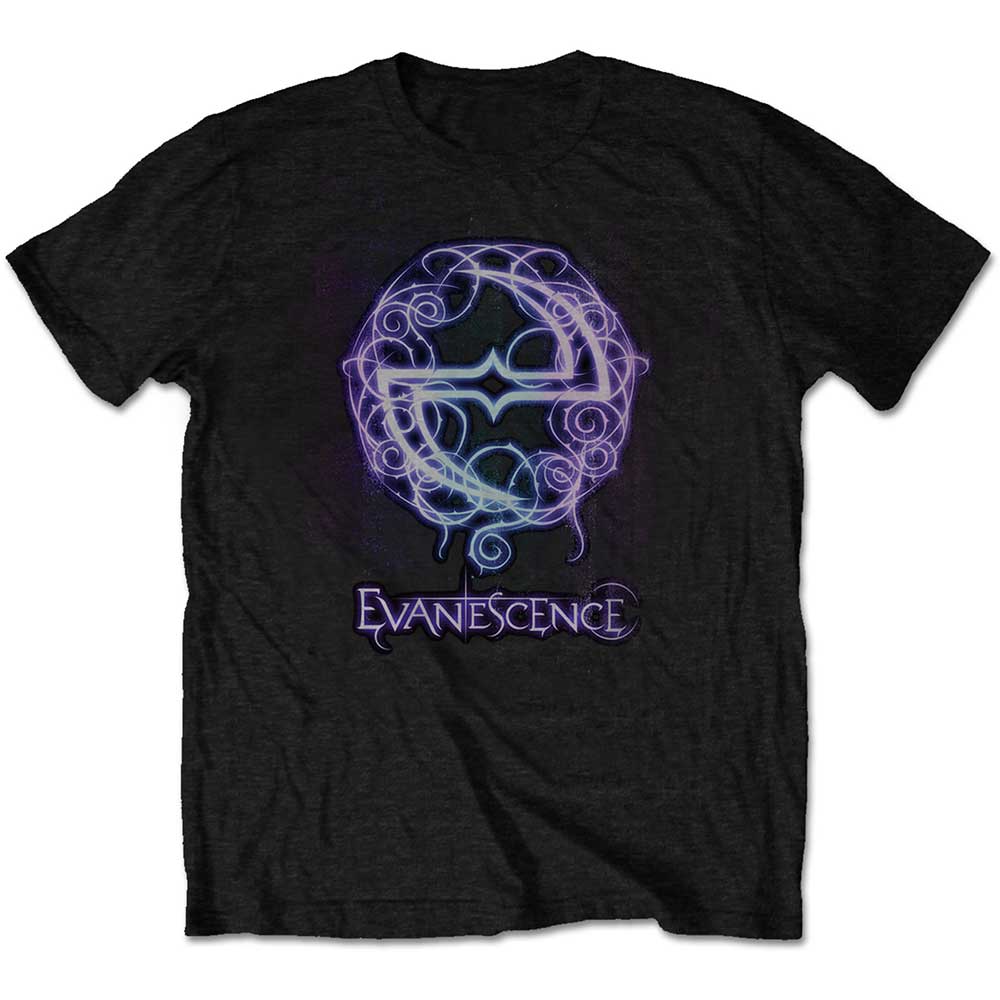 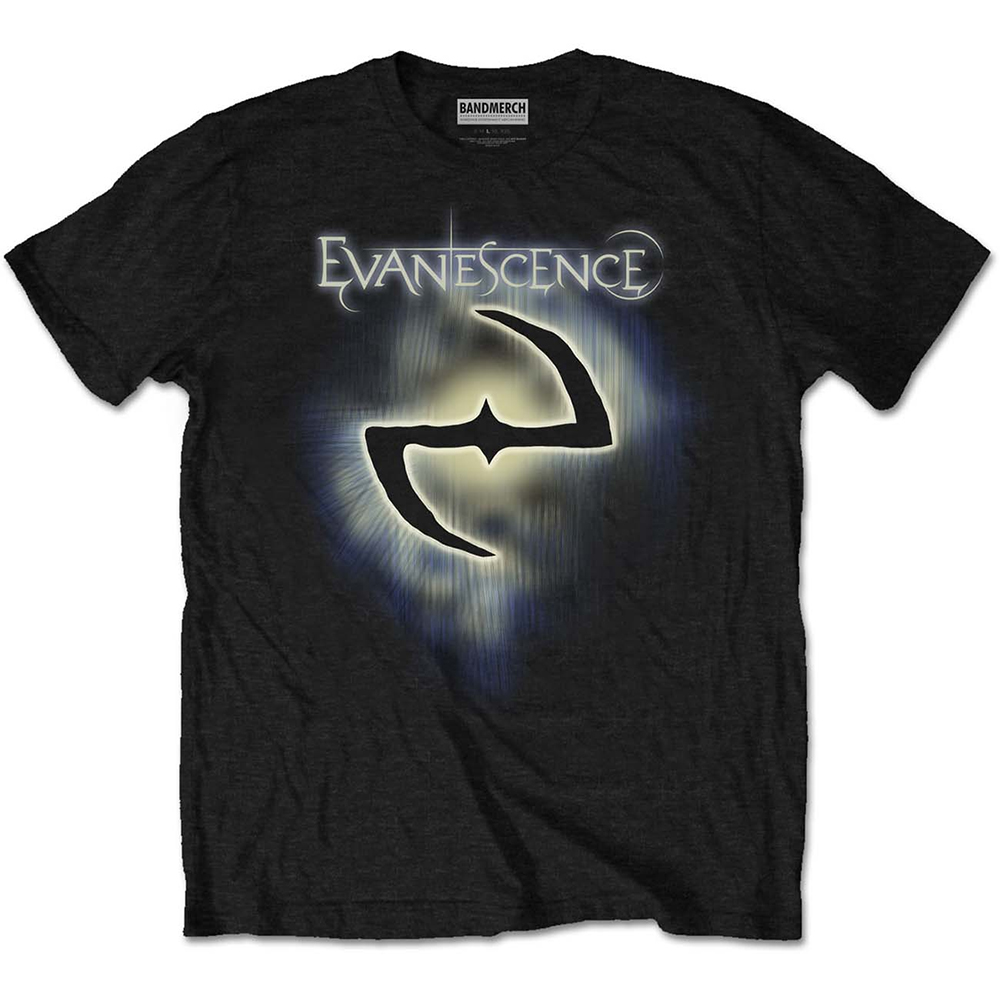 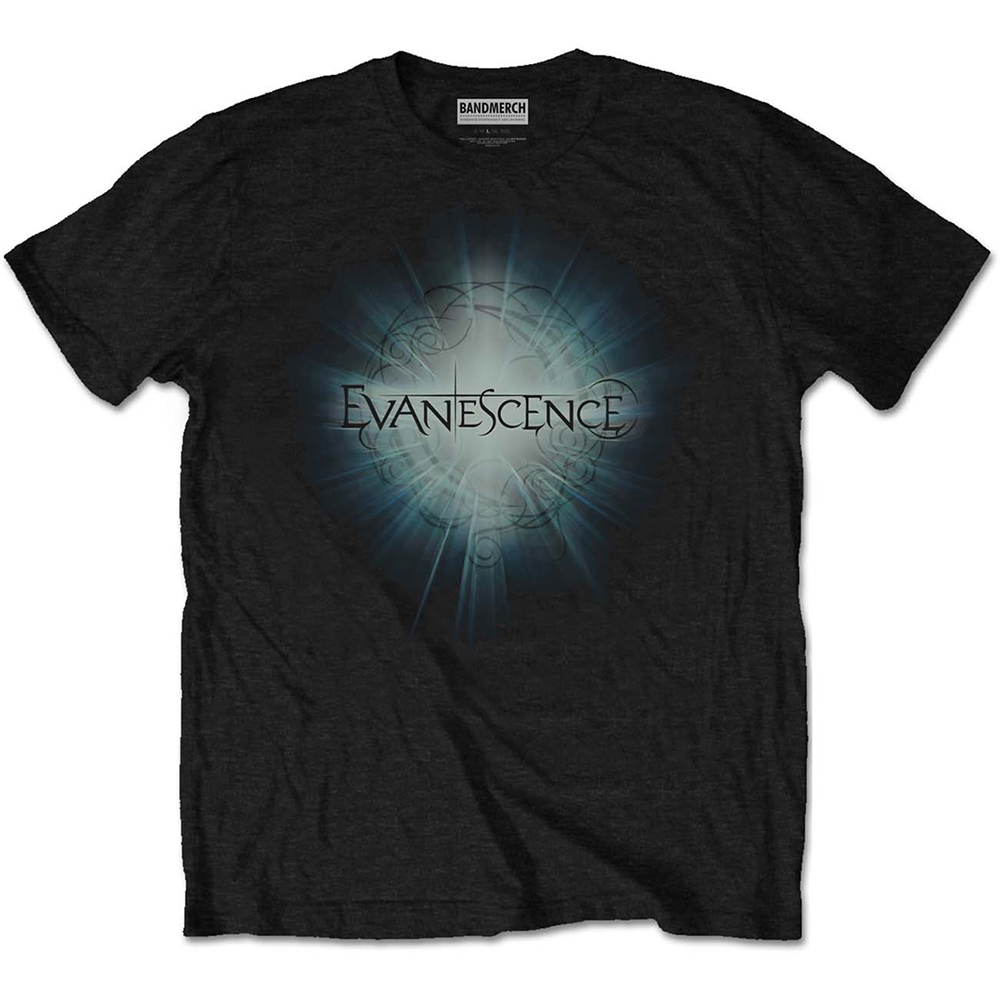 The goth-inspired Arkansas rock band Evanescence, with its Linkin Park-meets-Tori Amos sound backed by chugging guitars, easily made it to the top of the charts in 2003 with its Wind-Up Entertainment debut album, Fallen. Singer/pianist Amy Lee and guitarist/songwriter Ben Moody formed the band at the end of the '90s after meeting in their early teens during a "youth camp," Moody said in a statement. "I heard Amy playing Meat Loaf's 'I'd Do Anything for Love' at the piano. So I went over to meet her, and she started singing for me. I was pretty much blown away, so I suckered her into joining a band with me."

As a duo, Evanescence didn't perform live, instead opting to release EPs and the full-length Origin. Lee told the BBC that Evanescence was mastering demos in Memphis, TN, when she and the band were discovered by producer Pete Matthews. He shopped the songs to record companies in New York, and Evanescence -- rounded out by bassist Will Boyd, guitarist John LeCompt, and drummer Rocky Gray -- eventually landed a contract with Wind-Up, the home of Creed. The soundtrack to the 2003 Ben Affleck action movie Daredevil brought success to Evanescence; the begging "Bring Me to Life," which appeared on the soundtrack along with the ballad "My Immortal," became a hit. (Paul McCoy, of labelmates 12 Stones, rapped on "Bring Me to Life," which originated as a piano ballad.) The songs proved to be a head start to Evanescence's future hit album Fallen, produced by Dave Fortman (Boy Sets Fire, Superjoint Ritual) and released in March 2003.

Fallen surpassed double-platinum status, reaching the Top Ten in the United States, including the Top Contemporary Christian Albums chart, the Top Five in Canada, and number one in the United Kingdom. It spent more than 100 weeks on Billboard's Top 200; Evanescence also managed to pick up two Grammys (Best New Artist and Best Hard Rock Performance) for the 2003 awards.

During a European tour late that same year, however, Moody abruptly left the group over apparent creative differences. Ex-Cold guitarist Terry Balsamo soon replaced him in the band; he clicked with Lee and the two became cohesive songwriting partners who worked to further define Evanescence's classically influenced hard rock identity. The band continued to tour nonstop for the next year, and they issued the live album Anywhere But Home (recorded at a show in Paris) in November 2004 to hold over fans hungry for their follow-up. It also went platinum. More internal band drama ensued -- including Balsamo recovering from a stroke suffered in fall 2005 and Boyd's departure the following summer -- before that album, The Open Door, finally appeared in early October 2006. Tim McCord (ex-the Revolution Smile) joined up in Boyd's place that August, switching from his usual guitar to bass. Spearheaded by the single "Call Me When You're Sober," the album displayed a broader emotional range amid the band's evolving sound. Evanescence played several intimate theater dates immediately following the record's release before moving on to larger arena shows.