System Of A Down Merchandise 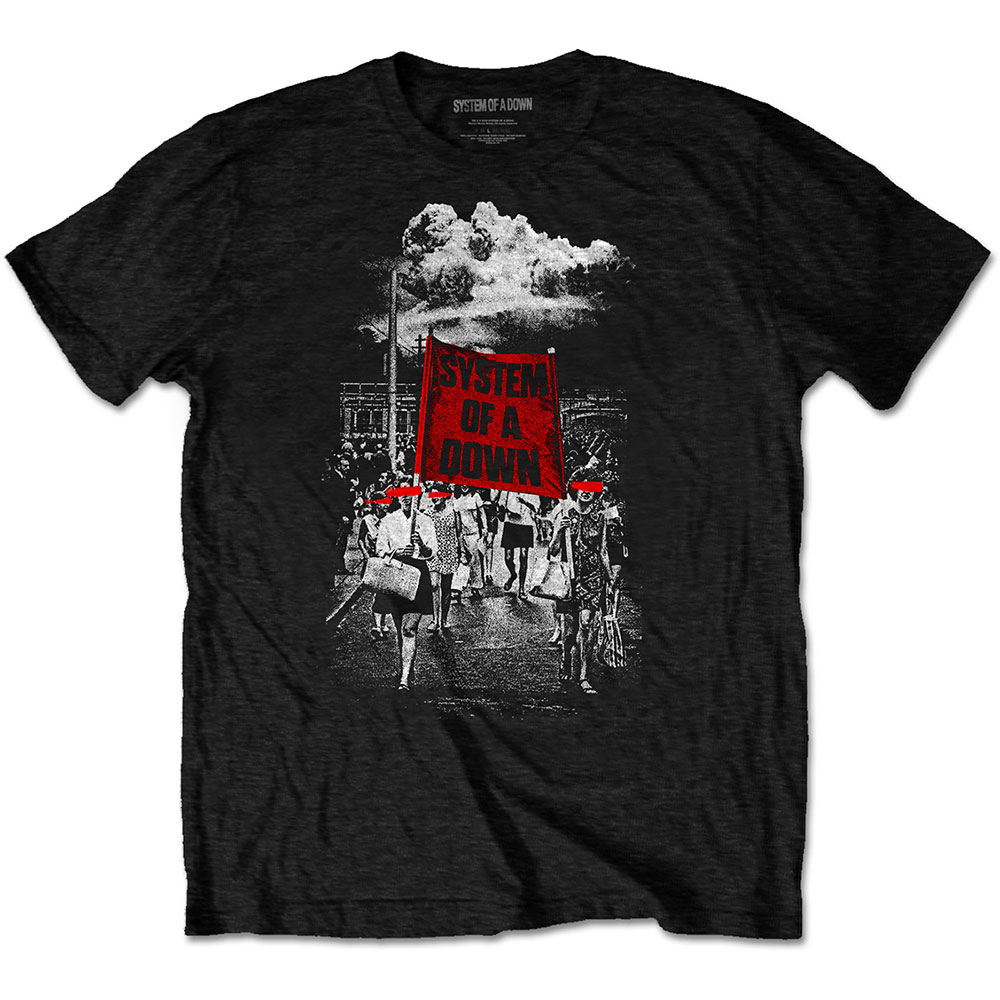 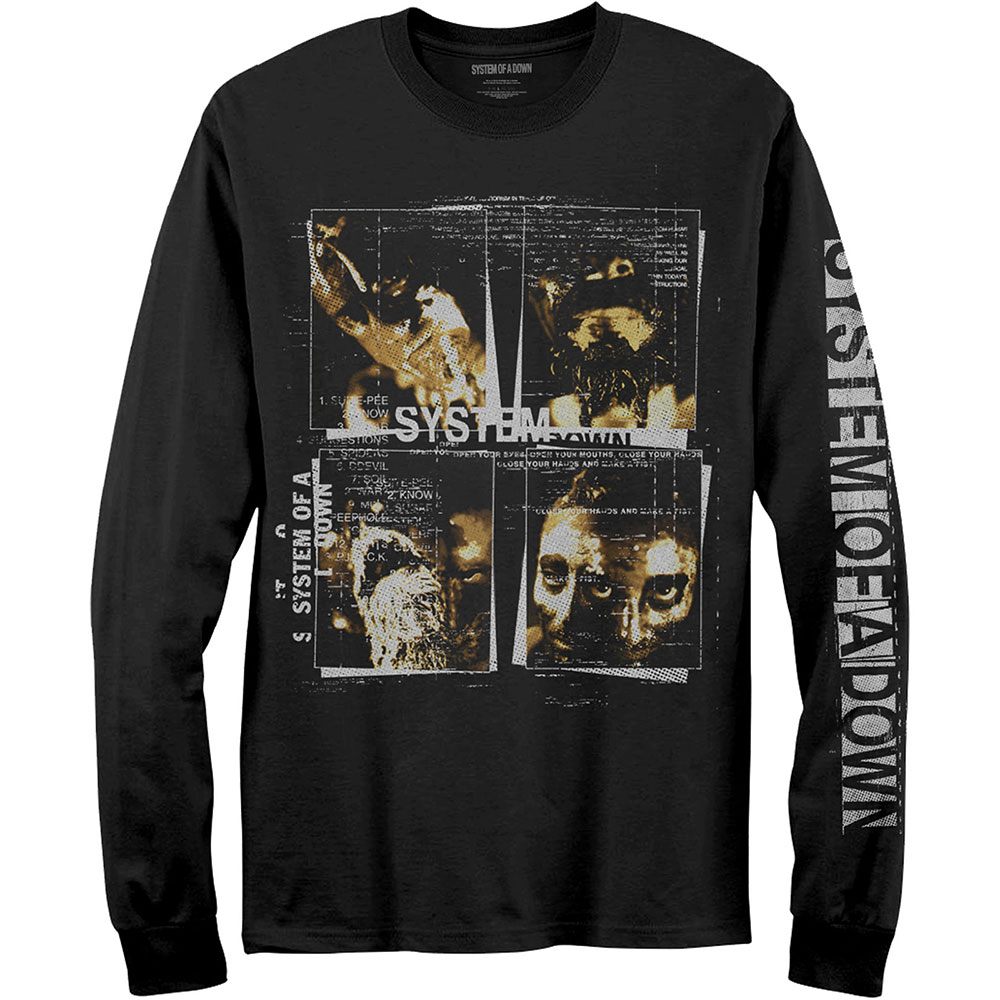 System of a Down (commonly referred to as System or abbreviated as SOAD) is a four-piece American rock band, formed in 1995 in Glendale, California. All four members are of Armenian descent, grandsons of Armenian Genocide survivors, and are widely known for their outspoken views found in many of their songs.

System of a Down has achieved commercial success over five albums, with singles such as "Chop Suey!", "Aerials", "B.Y.O.B.", "Question!, "Toxicity" and "Sugar"'. Their works have earned them one Grammy Award amongst three nominations.

System of a Down is a part of the Axis of Justice, a non-profit organization formed by band member Serj Tankian (along with Tom Morello), dedicated to bringing together musicians, music fans, and grassroots political organizations to fight for social justice.