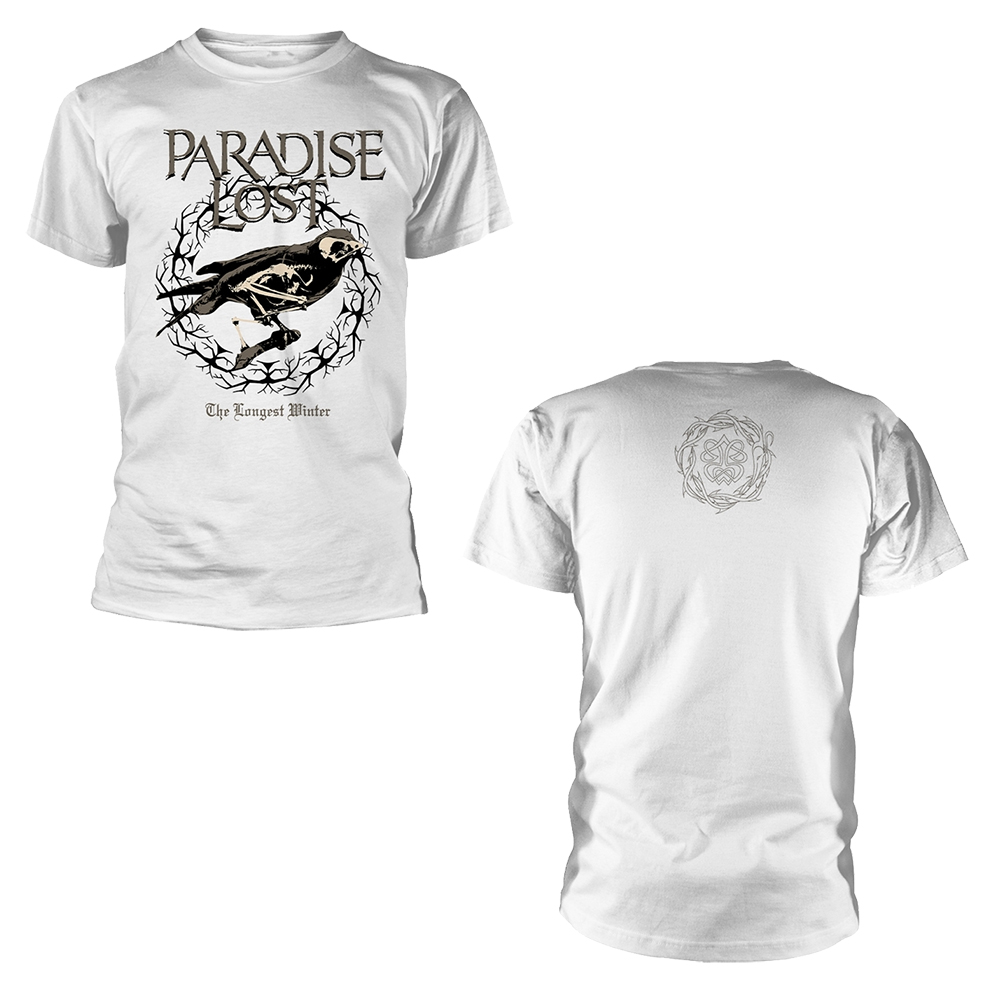 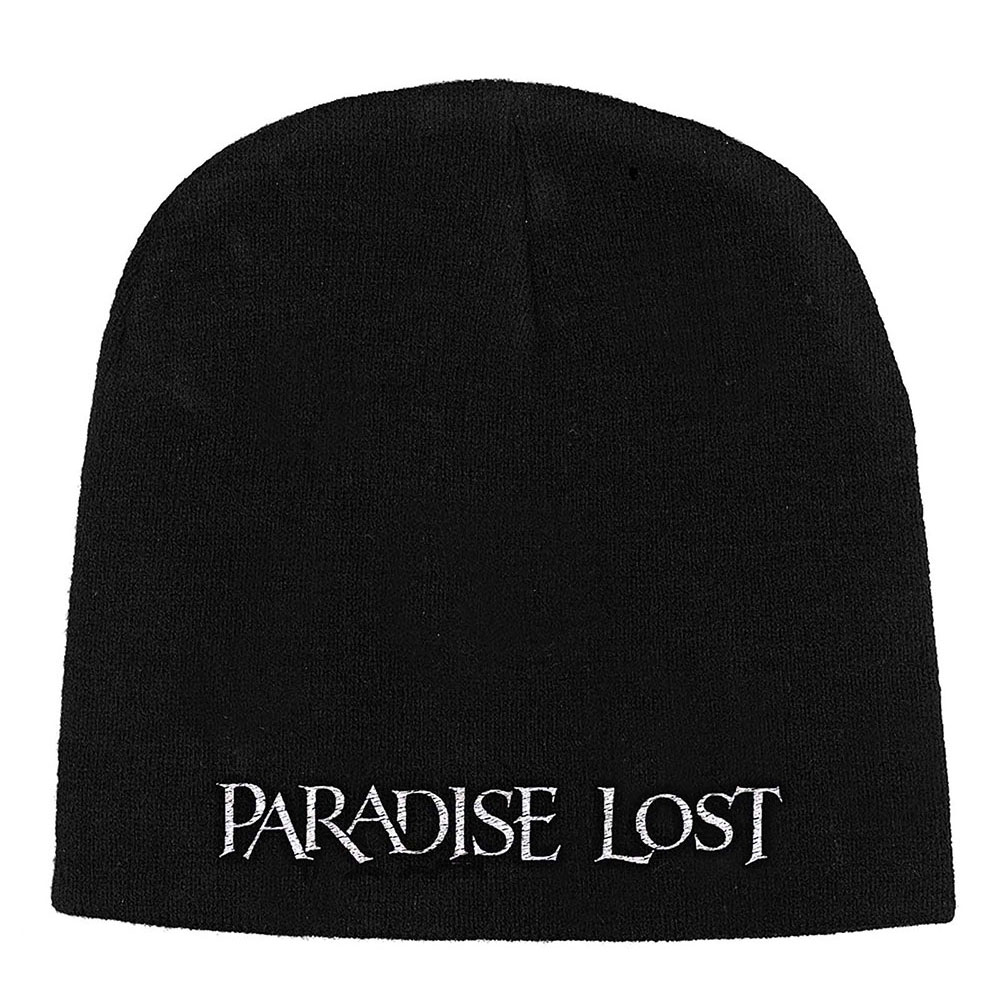 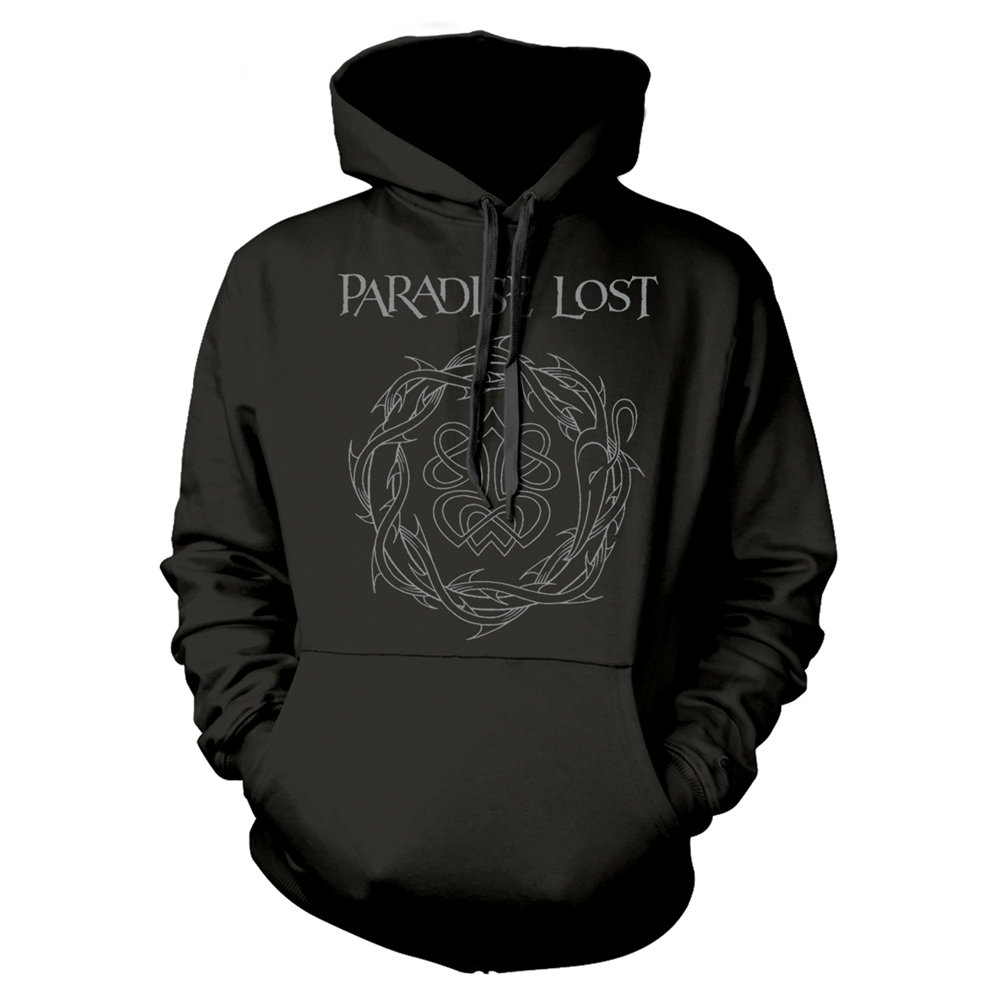 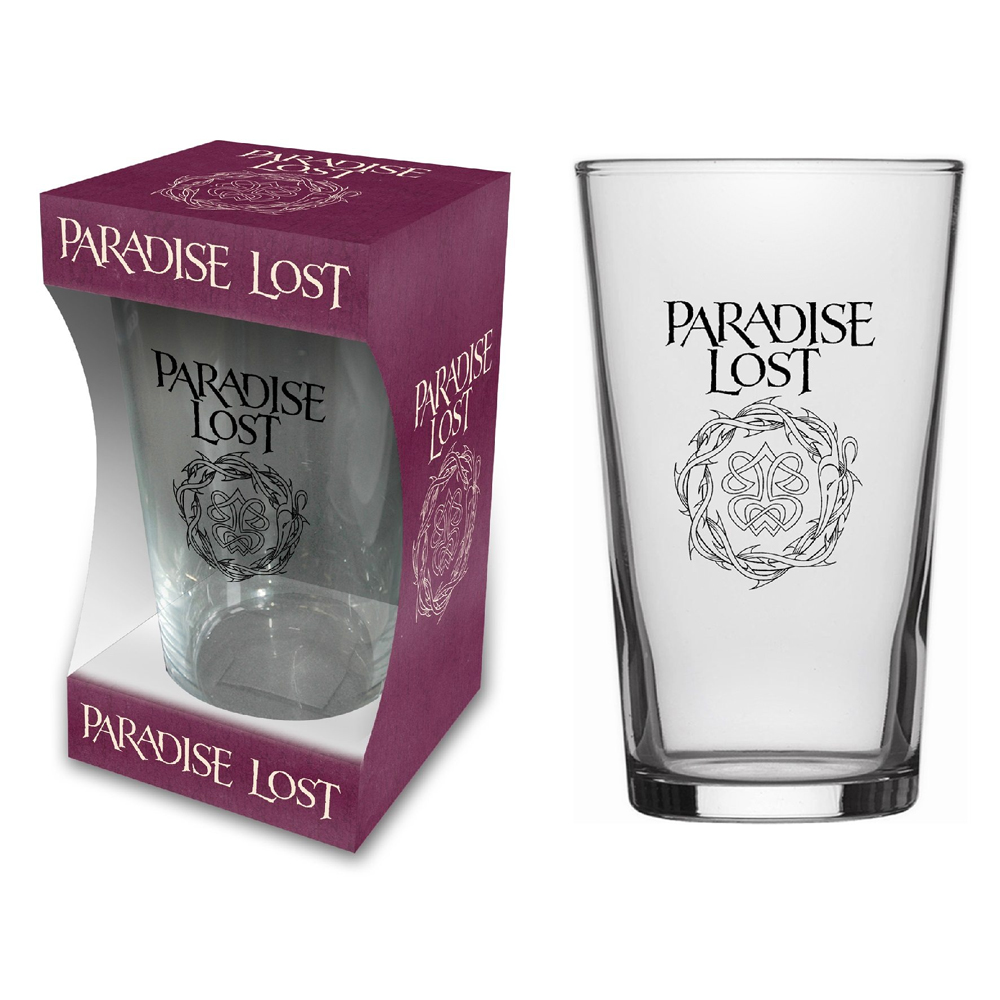 The British doom metal band Paradise Lost formed in Halifax, England in 1988; originally comprising vocalist Nick Holmes, lead guitarist Gregor Mackintosh, rhythm guitarist Aaron Aedy, bassist Steve Edmonson, and drummer Matthew Archer, the group recorded a pair of demo tapes, Drown in Darkness and Frozen Illusion, before signing with Peaceville Records to issue their debut album Lost Paradise in early 1990. The follow-up, 1991's Gothic, was the band's breakthrough, its dark production and orchestral elements setting them apart from the competition; a major European tour also expanded Paradise Lost's fanbase dramatically. Signing with the Music for Nations label, they returned in 1992 with Shades of God, considered by many to be their high-water mark; an EP, As I Die, appeared later that same year, complete with cover art by the incomparable Dave McKean. After 1993's Icon, Archer left Paradise Lost, and was replaced by drummer Lee Morris; Draconian Times followed in 1995, with One Second released two years later.