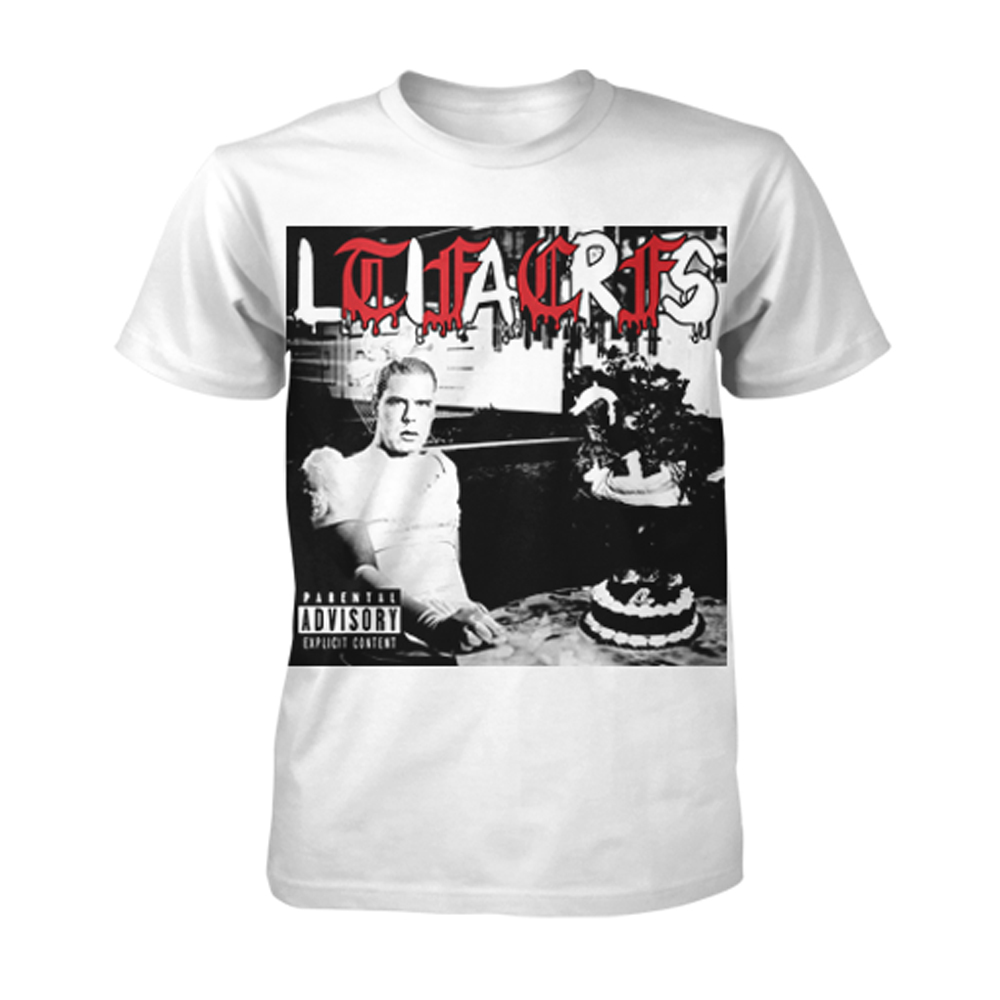 Liars have never stood still, and refuse to be categorised.

After forming in the Los Angeles area, where co-founders Angus Andrew and Aaron Hemphill met at the famed California Institute of the Arts, the band soon after decamped to Brooklyn, and released their first album, They Threw Us in a Trench and Stuck a Monument On Top (2001).

The album saw the band at the vanguard of the newly emerging Brooklyn naughties music scene, and with their next release, Andrew and Hemphill enlisted Julian Gross to the line-up and wilfully confounded all expectations with the groundbreaking They Were Wrong, So We Drowned, a confrontational, noisy concept cycle dealing with German witch trials co-produced by the band with David Sitek (TV on the Radio, Yeah Yeah Yeahs).

Soon after the band moved to Berlin to create 2006’s Drum’s Not Dead: a conceptual album about the poisonous power dynamic between two fictional protagonists Drum and Mount Heart Attack. The release was accompanied by three different sets of visuals, and the album was awarded #6 in Pitchfork’s Top 50 Albums of that year.

The eponymous 2007 follow-up replaced their now trademark themes with an emphasis on stripped-down, primal rock and roll and a rejection of concept. Rolling Stone awarded Freak Out one of their Tracks of the Year.

The band returned to LA to create their next release, 2009’s Sisterworld, whose critical acclaim included the #1 slot in The Quietus' albums of the year.

2012’s WIXIW, saw the band once more climb out of their comfort zone, overcoming a steep learning curve to record "direct into the computer". The result is a stunning album. Nominated as an album of the year at the AIM Awards and featured in many Albums of 2012, WIXIW achieved the rare feat of being both their most accessible and most challenging work to date.

In 2013 Liars were invited by Hedi Slimane to rework a track to soundtrack Saint Laurent’s SS14 Paris Fashion Week catwalk show and touring that year saw them premiere new tracks at the Metropolitan Museum of Art and Primavera & Sonar festivals.

Liars' incredible discography left the field wide open for their album, Mess, which was released in March 2014. Mess is an angry, ecstatic, primal burst of ritualistic electronics, the sound of Liars not only facing their fears, but chewing them up and spitting them back out in all their technicolor glory.

In 2017, following an amicable parting of ways with Aaron Hemphill, Liars is now just Angus Andrew, who decamped to his native Australia, specifically to a remote part of the Australian bush, to create an album unlike any Liars had attempted before. TFCF (which stands for Theme From Crying Fountain) was released to critical acclaim, beginning an unexpected chapter for Liars.