Thanks for signing up to receive updates about our latest products, special offers and discounts.
;
Norway - norsk, bokmål (Norge) 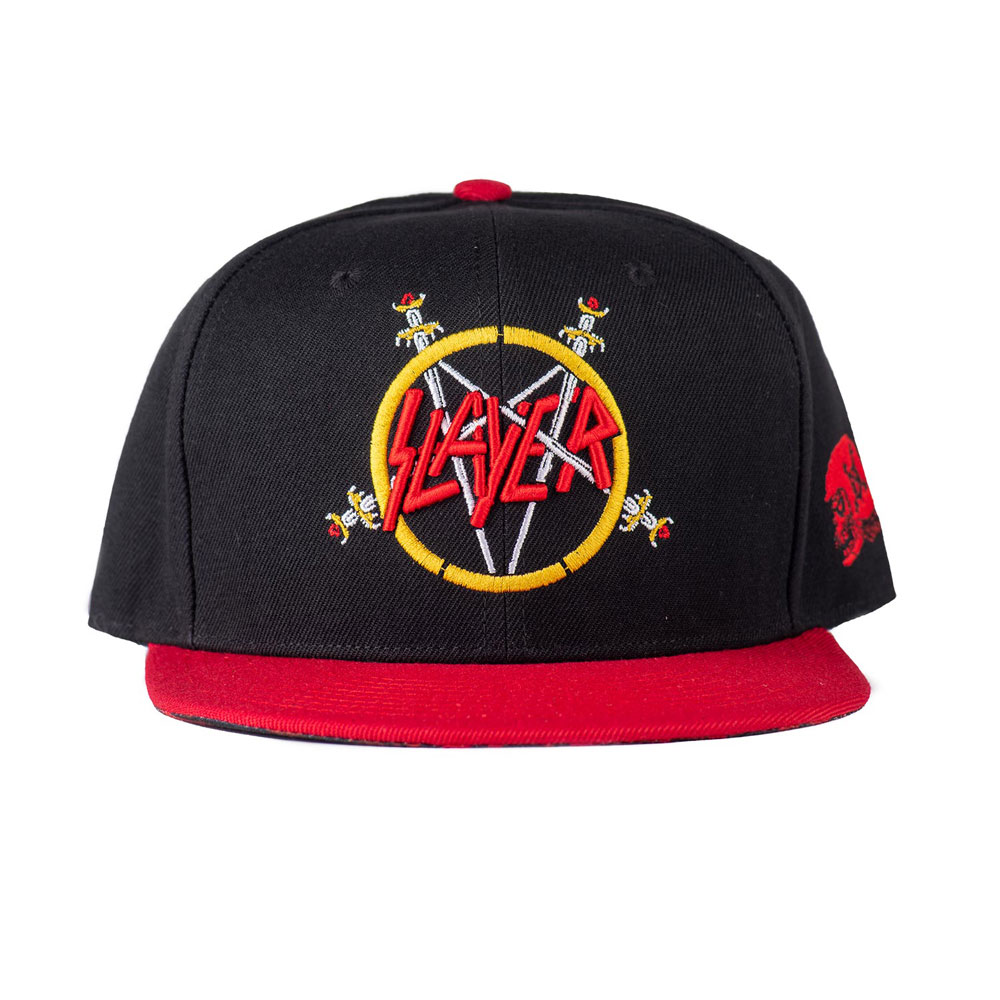 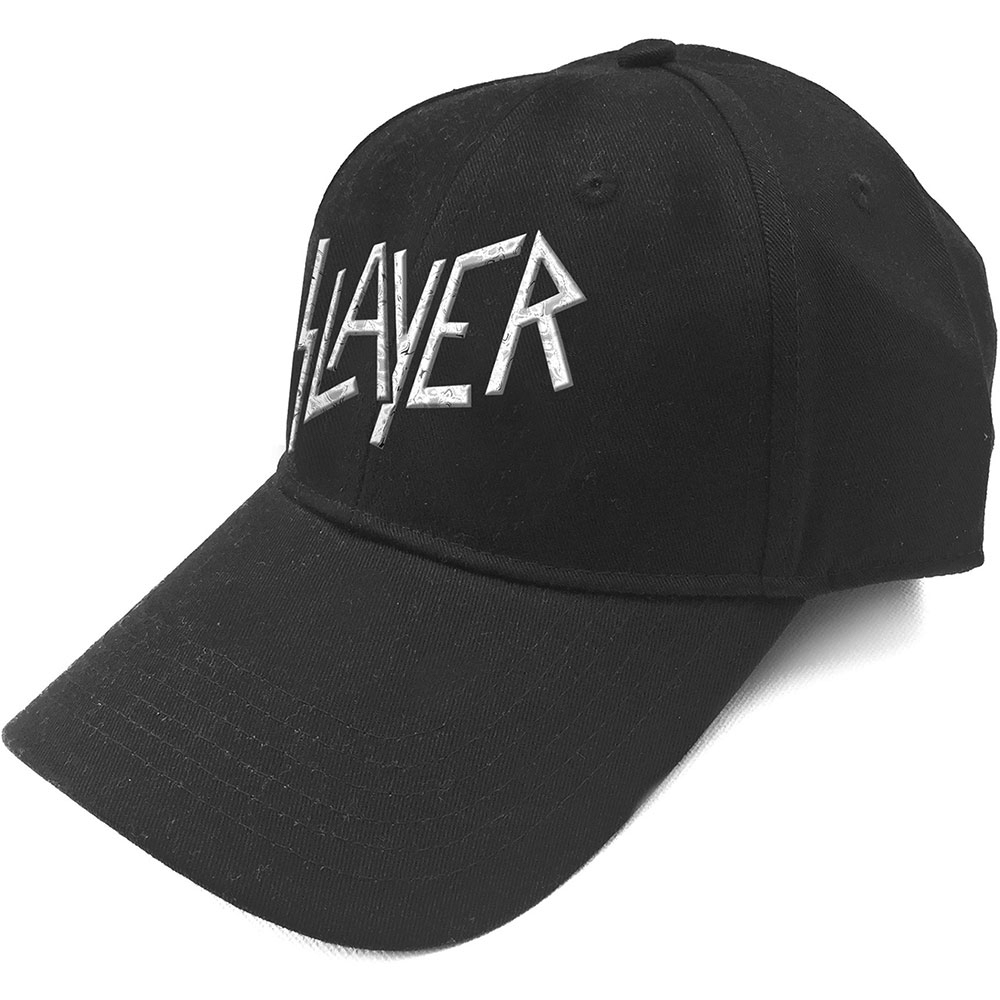 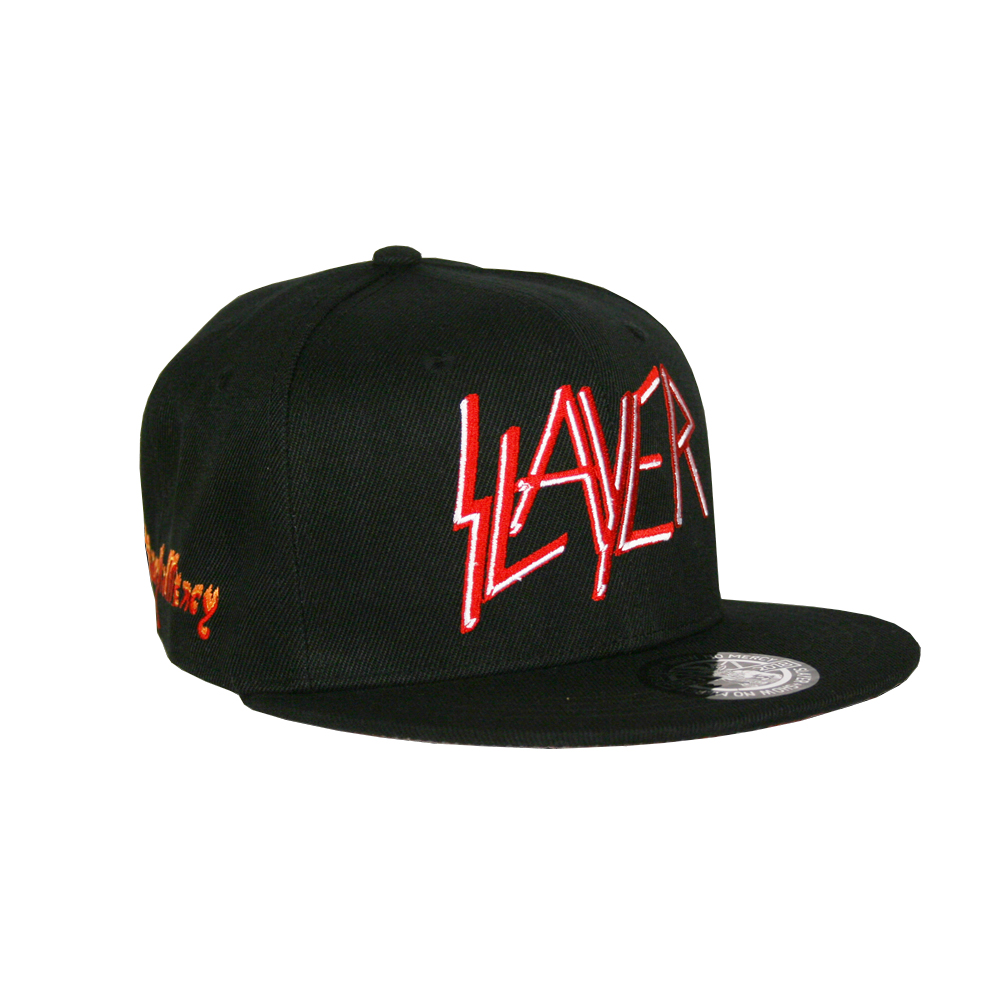 Since its debut record in 1983, the band has released two live albums, one box set, two DVDs, one VHS, two EPs, and ten albums, four of which have received gold certification in the United States. The band has received three Grammy nominations, winning one in 2007 for the song "Eyes of the Insane", and one in 2008 for the song "Final Six." They have headlined music festivals worldwide, including Ozzfest and The Unholy Alliance.