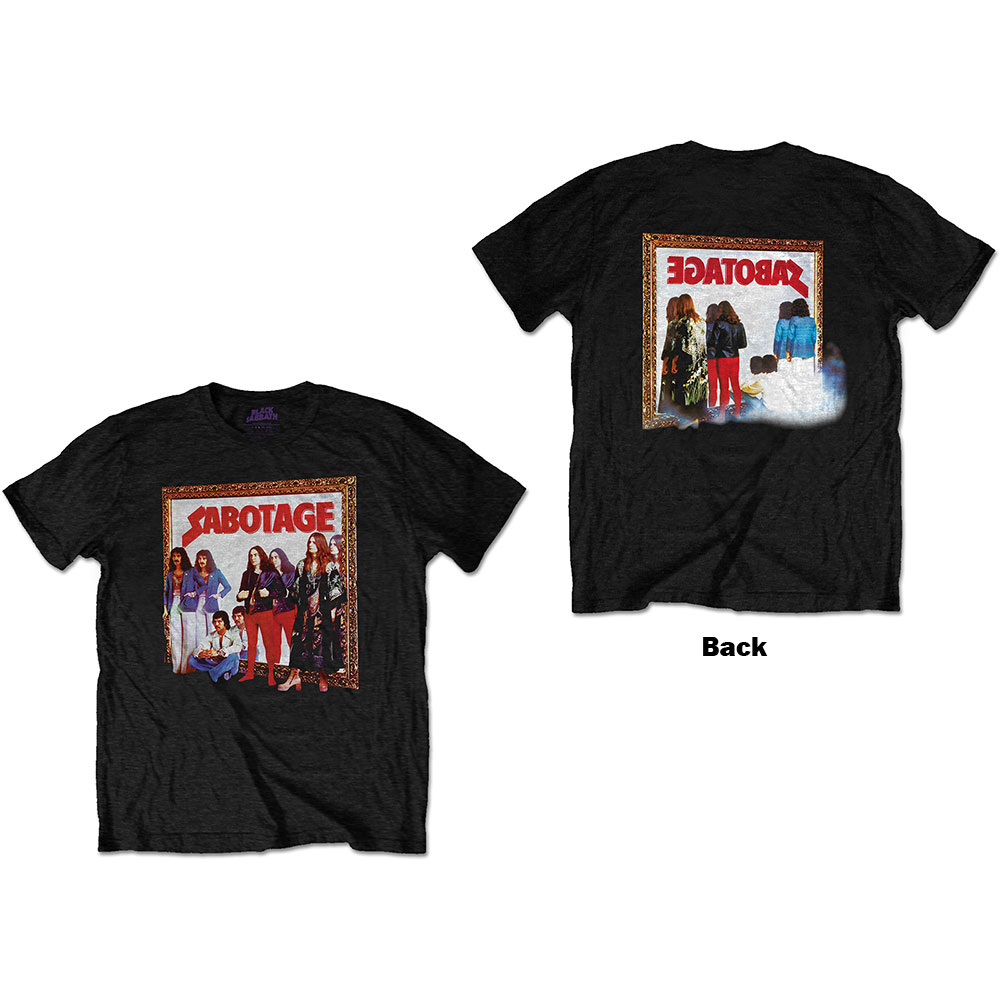 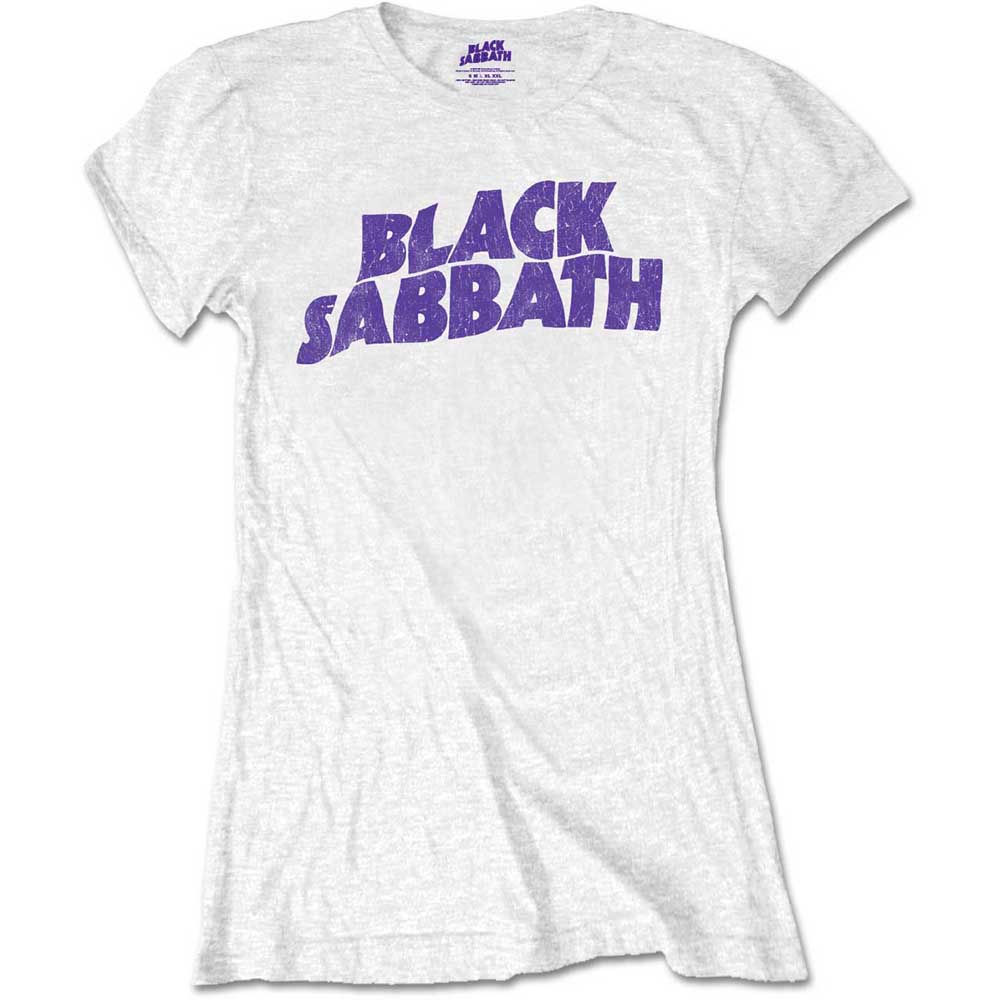 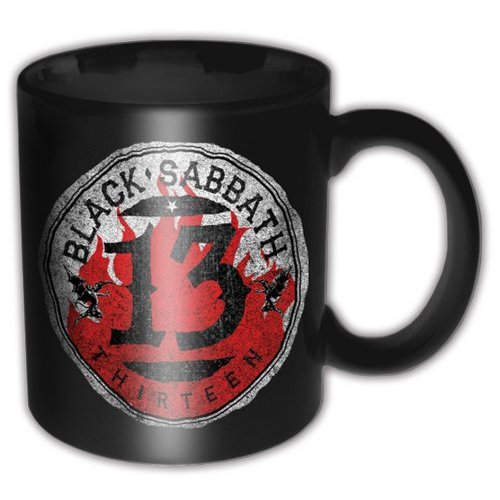 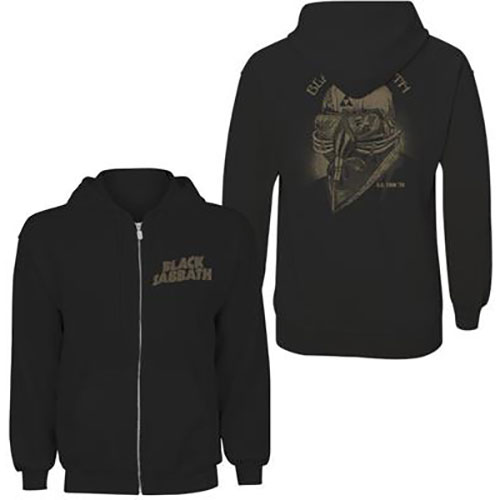 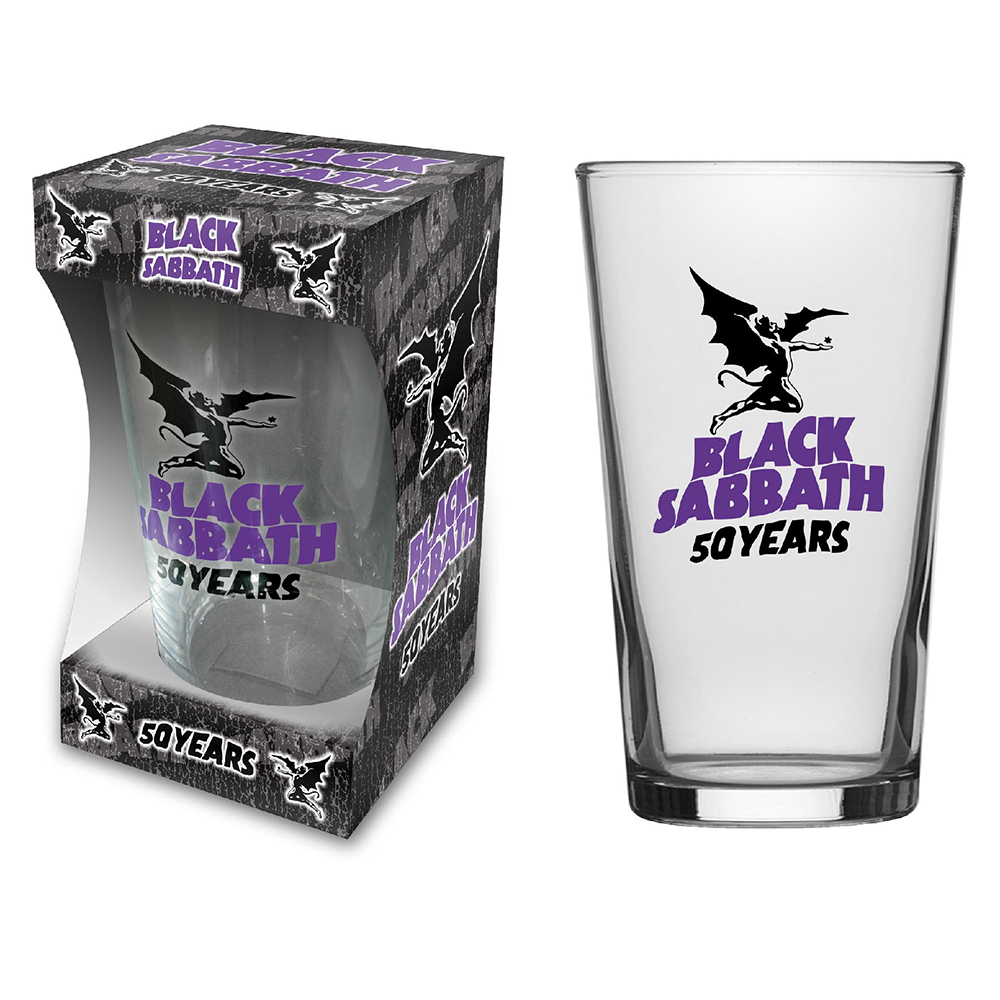 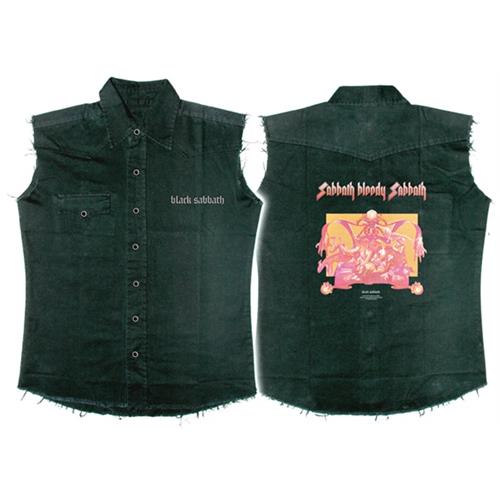 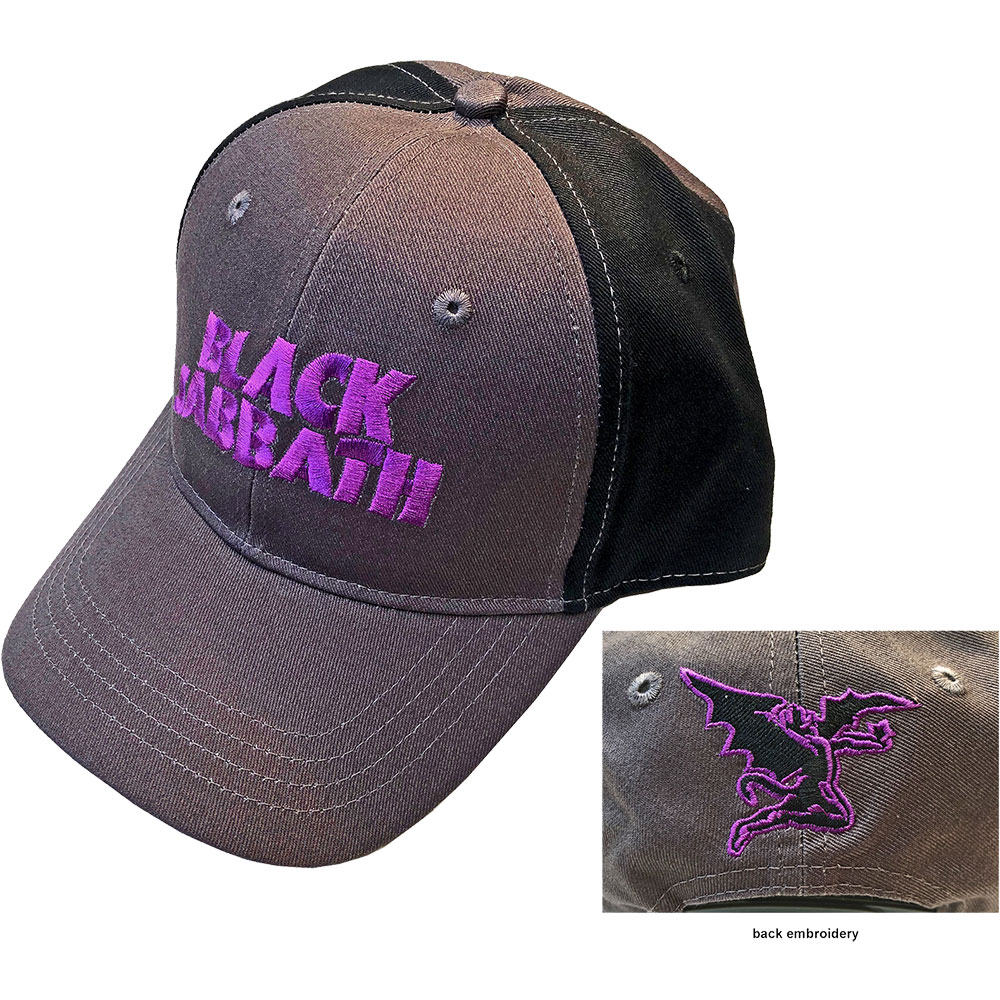 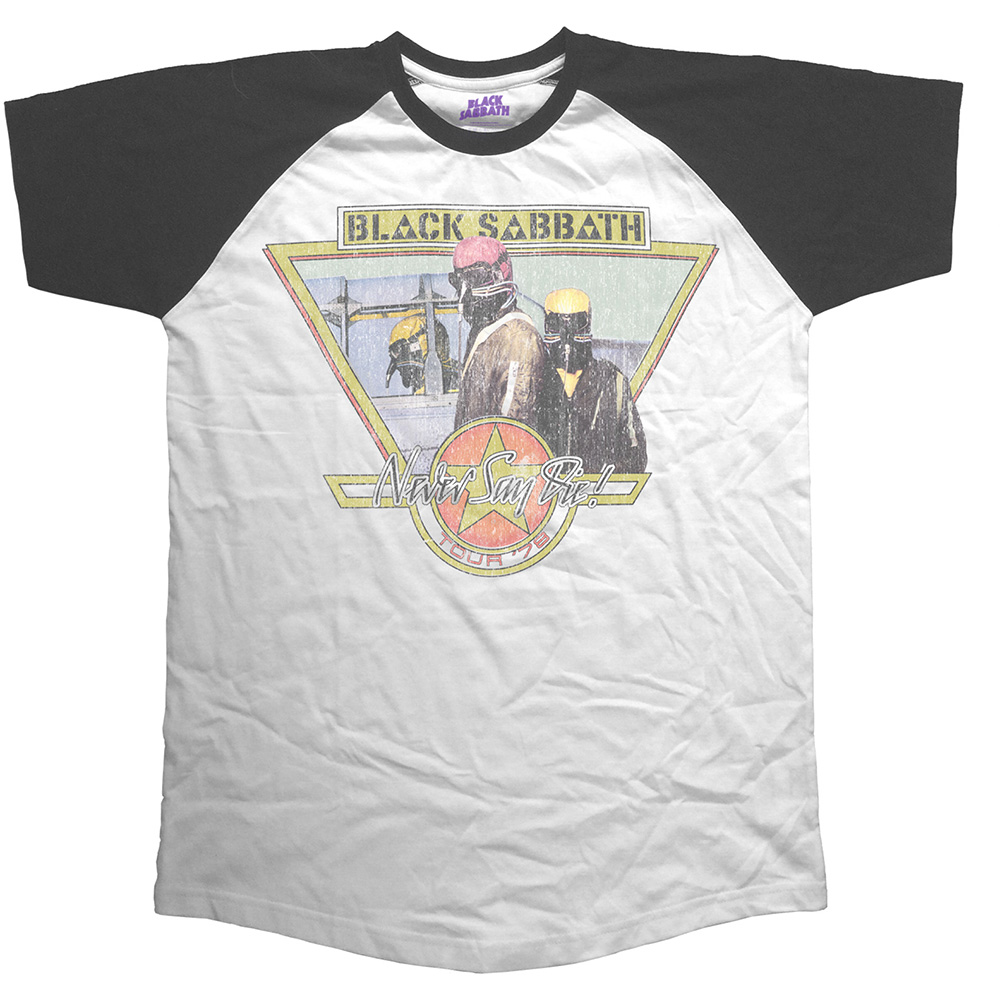 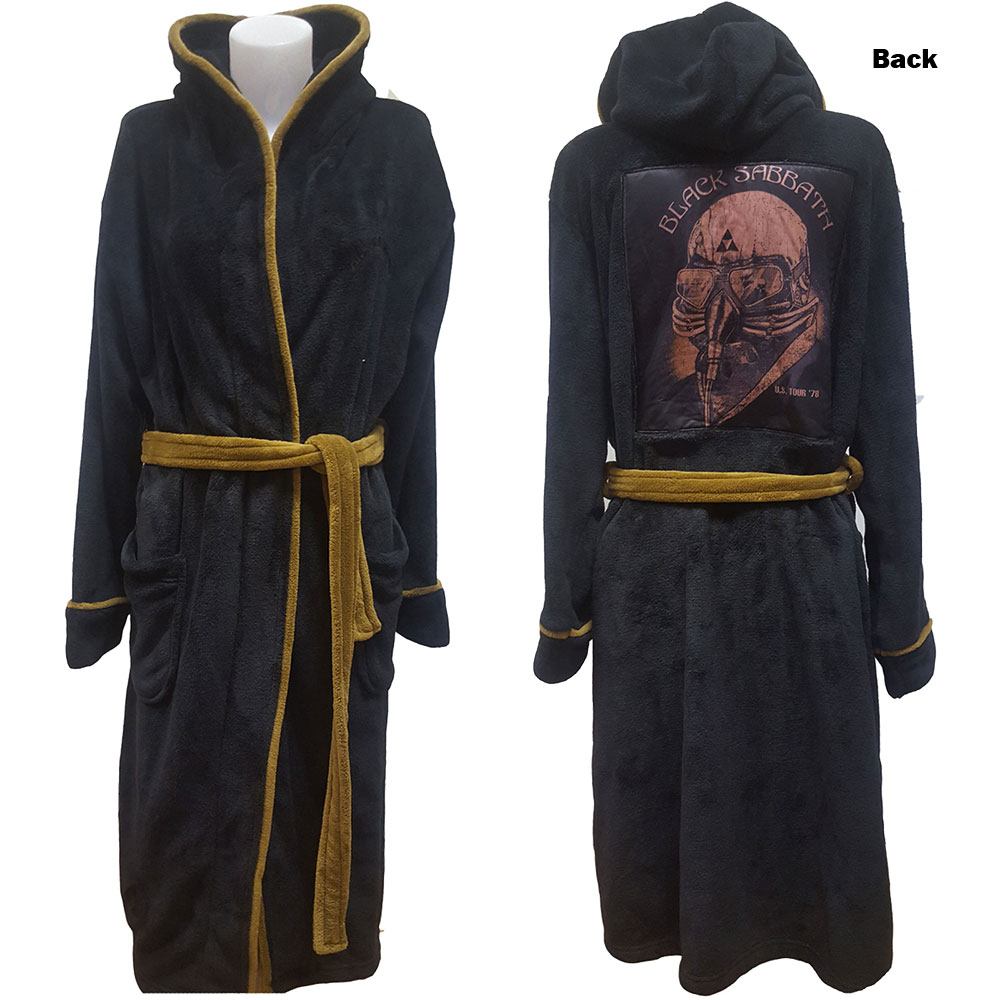 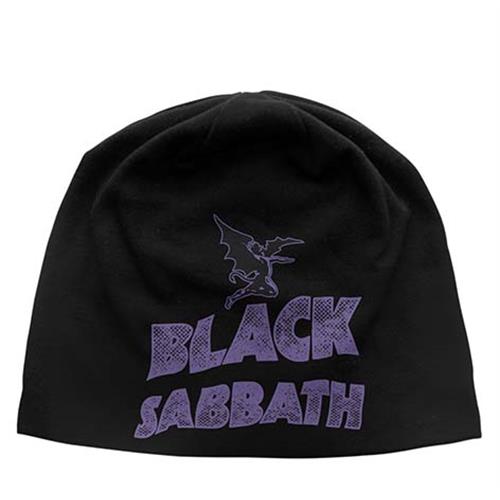 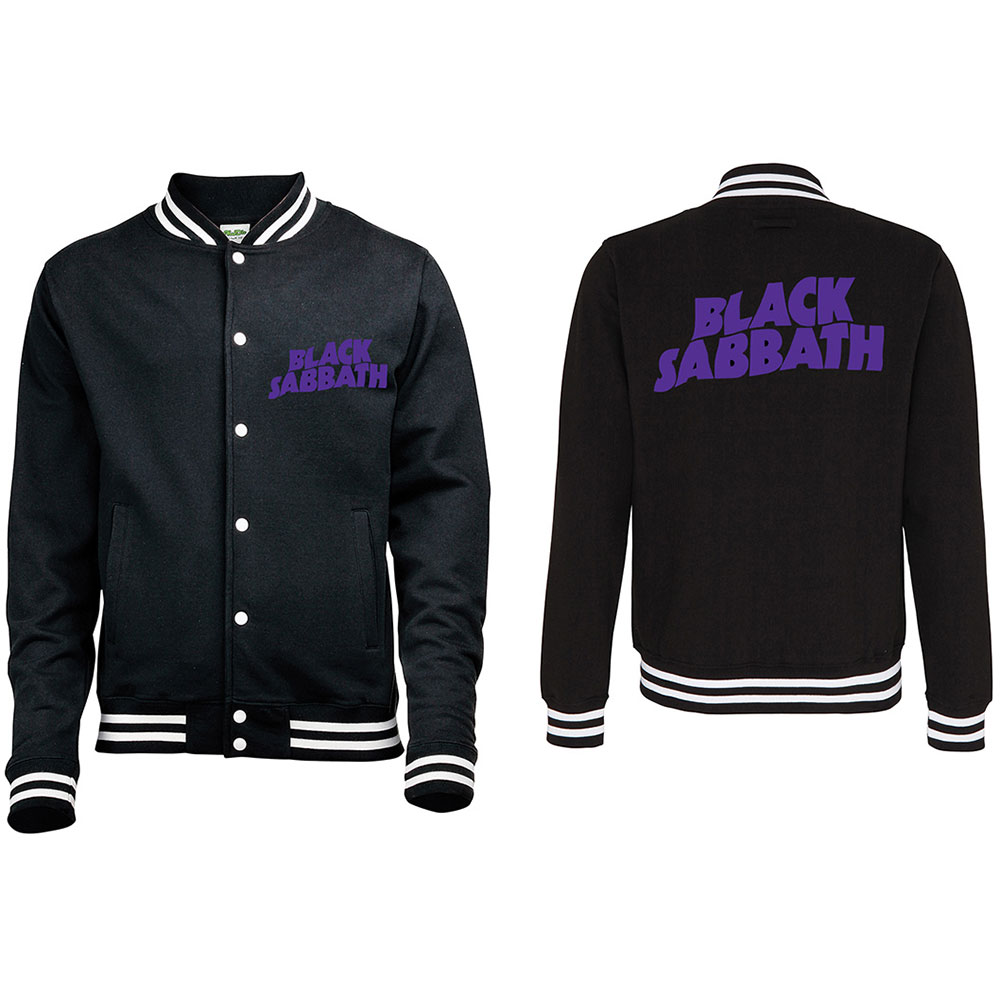 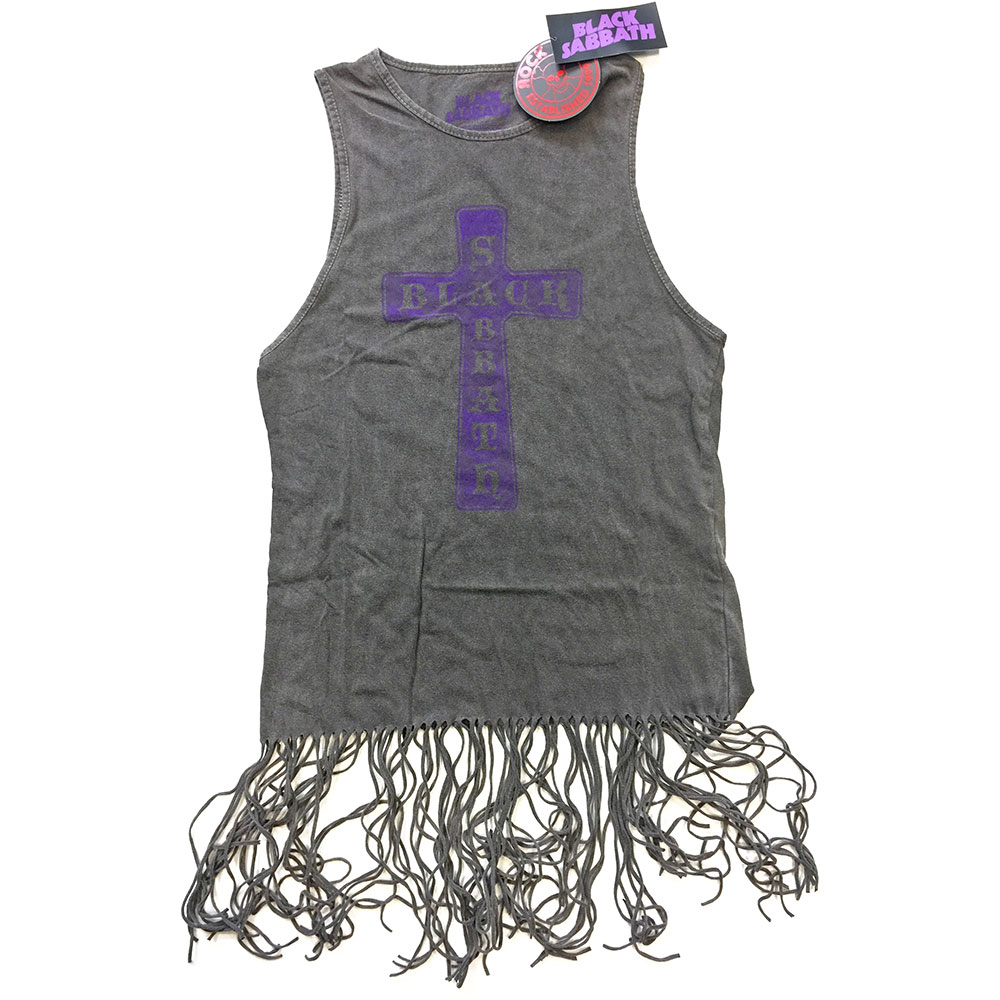 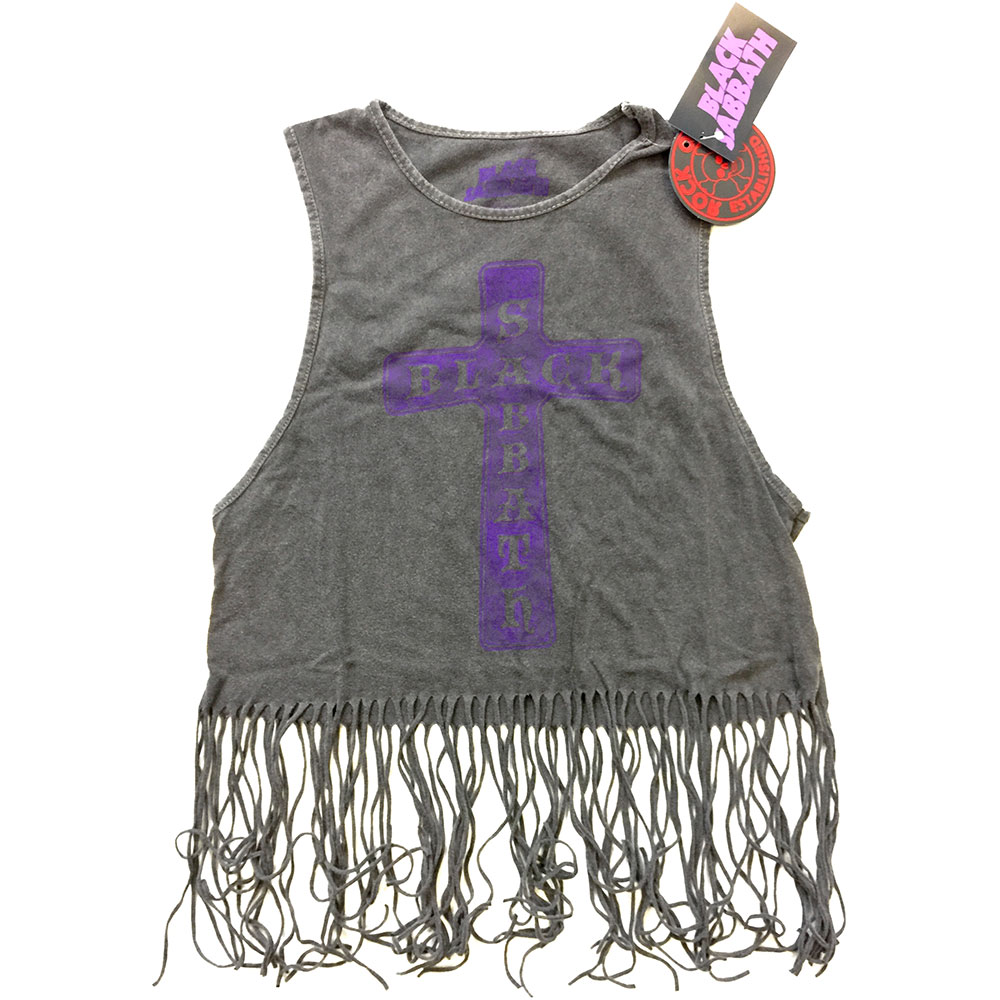 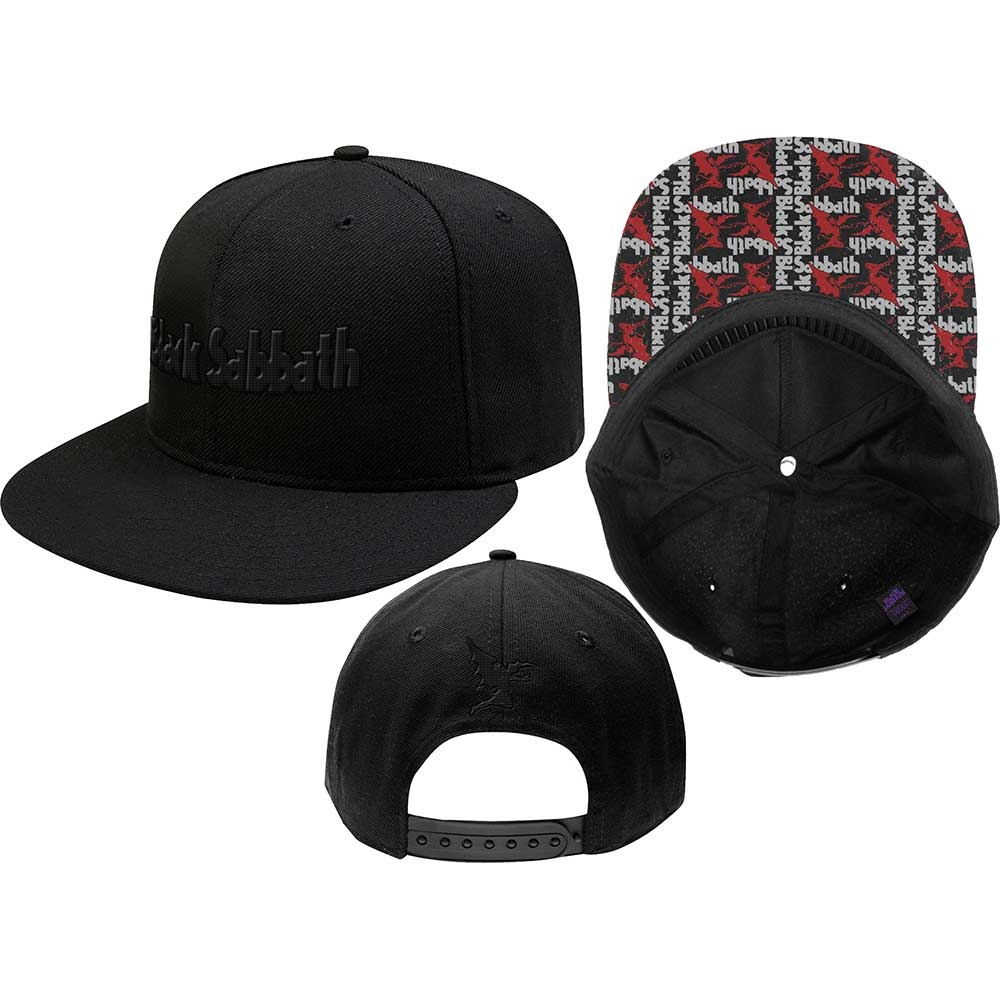 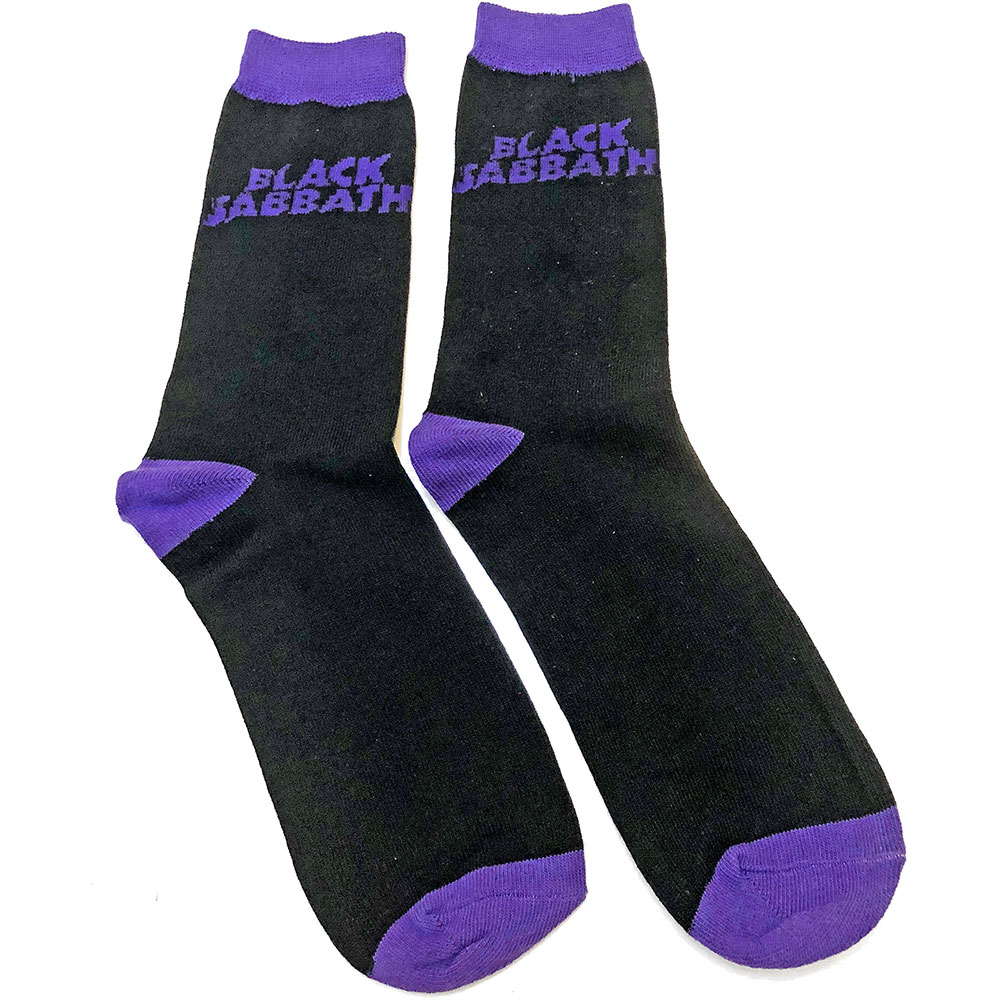 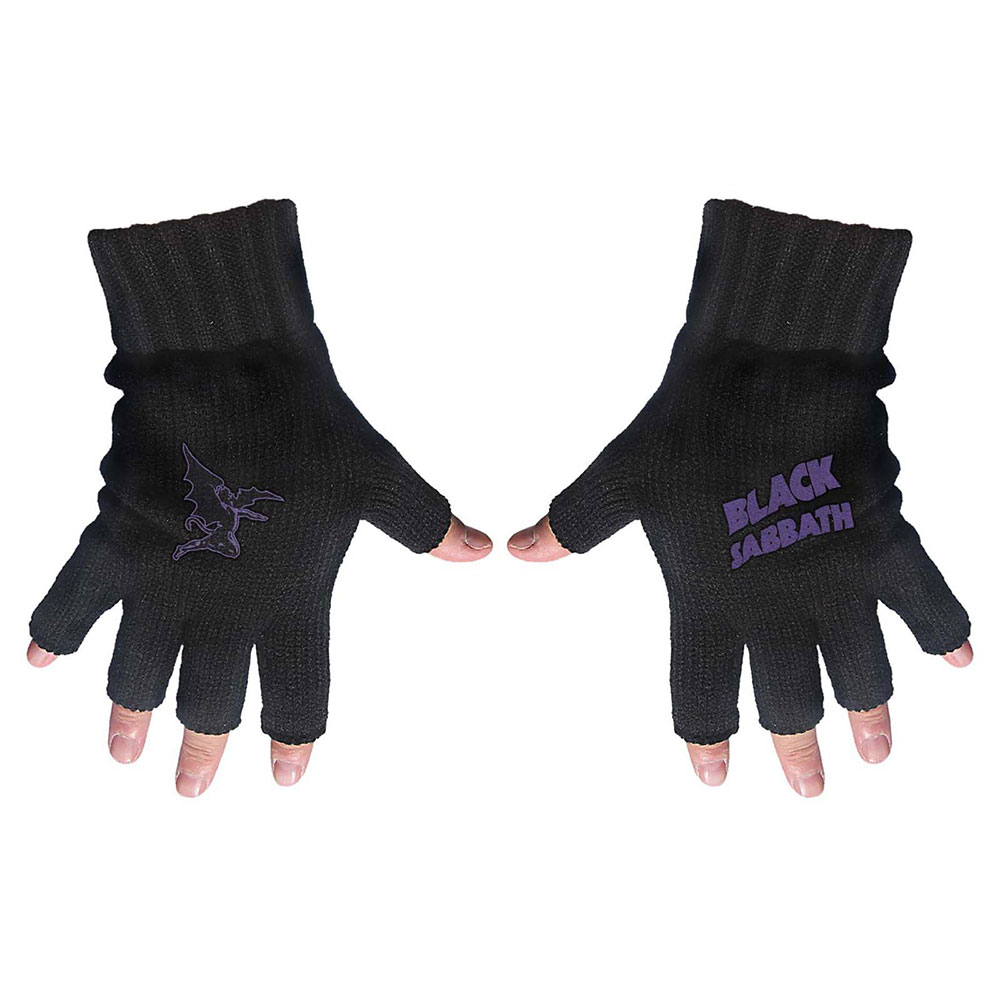 Black Sabbath are an English heavy metal band from Birmingham. Although there have been many personnel shifts over the years, the band was formed in 1968 by Ozzy Osbourne (vocals), Tony Iommi (guitar), Terence "Geezer" Butler (bass), and Bill Ward (drums).

Originally formed as a heavy blues band named Polka Tulk, the band began incorporating occult and horror-inspired lyrics with doomy, detuned guitars, changing their name to Black Sabbath and releasing a string of gold and platinum records in the 1970s.

As one of the most influential heavy metal bands of all time, Black Sabbath helped define the genre with releases such as 1971's quadruple-platinum Paranoid.[1] Black Sabbath has sold more than 100 million albums worldwide,[2] and were named second only to Led Zeppelin in VH1's 100 Greatest Artists of Hard Rock.[3]

Ozzy Osbourne was fired from the band in 1979, and while initially replaced by former Rainbow vocalist Ronnie James Dio, Black Sabbath would see a revolving lineup in the 1980s and 1990s that included vocalists Ian Gillan, David Donato, Glenn Hughes, Ray Gillen and Tony Martin. The original lineup reunited with Osbourne in 1997 and released a live album, Reunion, which spawned the Grammy Award winning single "Iron Man", 30 years after the songs initial release on Paranoid.

Currently, the early 1980s line-up featuring Iommi, Butler, Dio, and Vinny Appice are touring under the moniker Heaven and Hell, a title taken from the 1980 Black Sabbath album of the same name.