Thanks for signing up to receive updates about our latest products, special offers and discounts.
;
France - français (France) 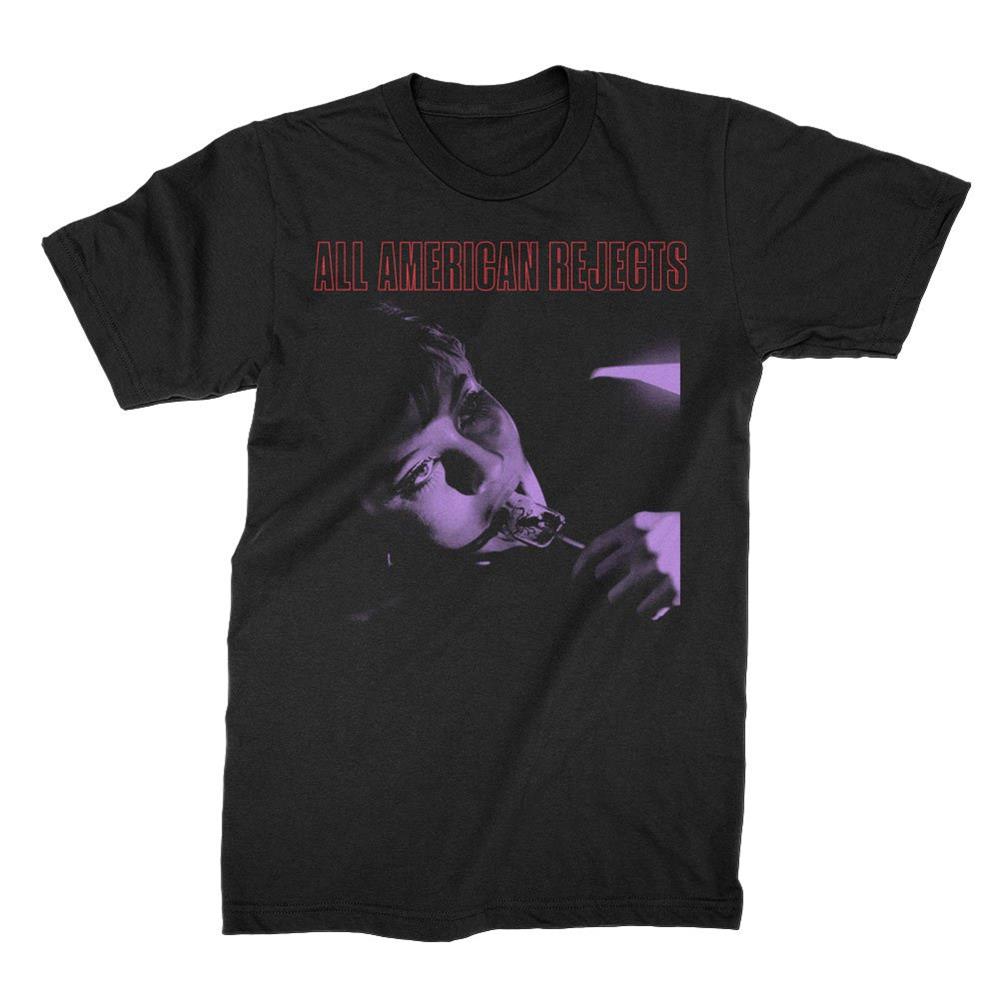 Co-founders Tyson Ritter (vocals/bass) and Nick Wheeler (guitar/programming) hail from Stillwater, OK, where the pair first embraced music as an appealing diversion from the ho-hum life of small-town America. Citing such influences as AC/DC, Def Leppard, and Bon Jovi, they formed the All-American Rejects in 2000, while both members were still in high school. Maintaining a full lineup proved to be difficult, however, so Ritter and Wheeler employed drum loops and preprogrammed rhythm tracks during their early performances, an arrangement they then reprised on their self-titled debut. Originally released on Doghouse in October 2002, the poppy record was later reissued to a national audience by DreamWorks. The band scored a hit with the effervescent "Swing, Swing," which attracted attention from Interscope Records and ultimately landed the All-American Rejects on the label's prized roster. Move Along, the band's sophomore album and first for Interscope, was released in July 2005; it also marked the official debut of Mike Kennerty (guitar) and Chris Gaylor (drums), both of whom had joined the band in 2002 after the completion of the Rejects' eponymous debut. Like its predecessor, Move Along went platinum, with three singles ("Dirty Little Secret," "Move Along," and "It Ends Tonight") enjoying chart success in the U.S. and abroad.