Rage Against The Machine Marchandise 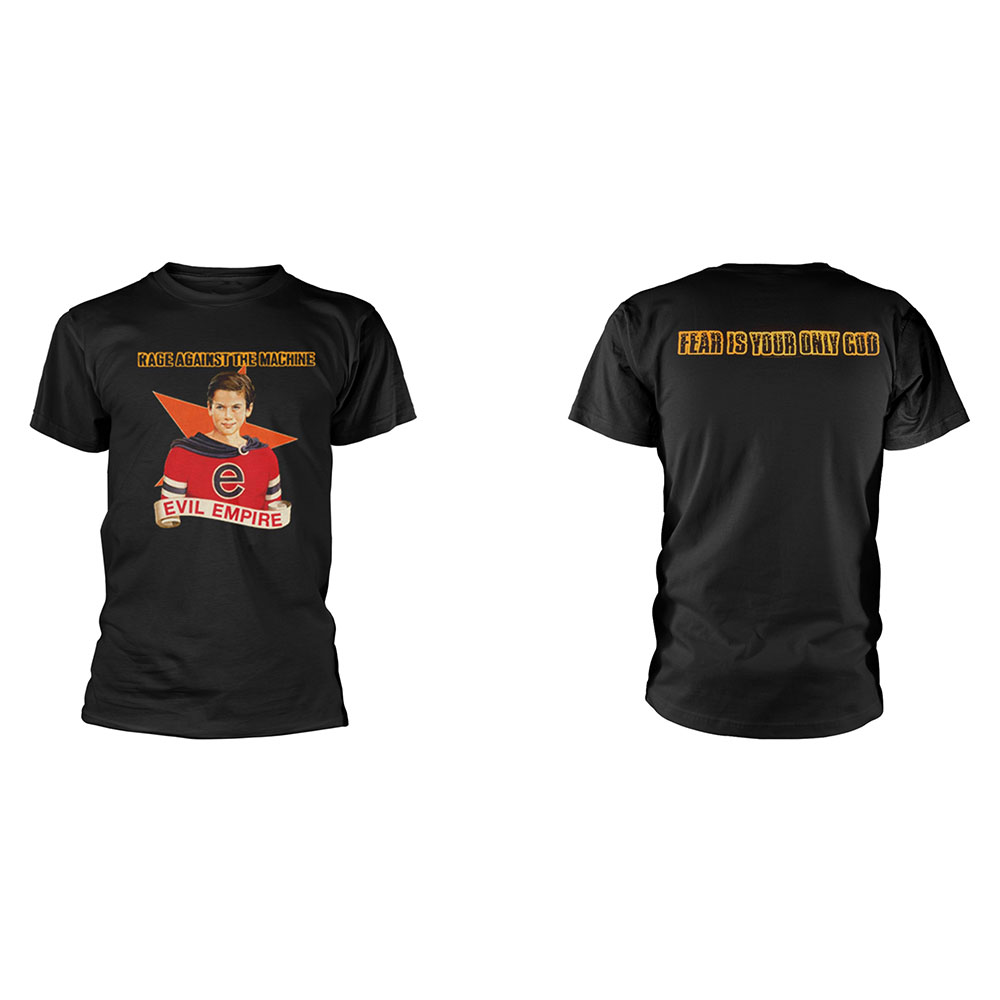 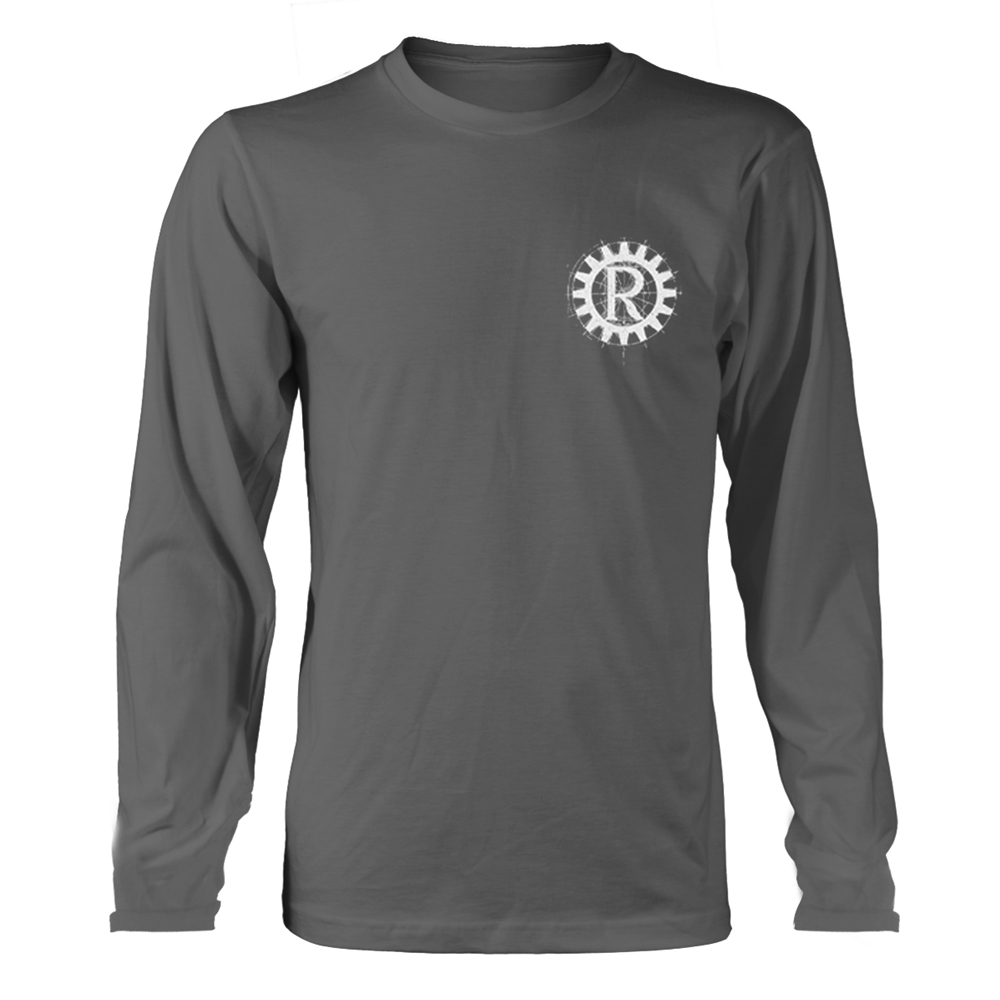 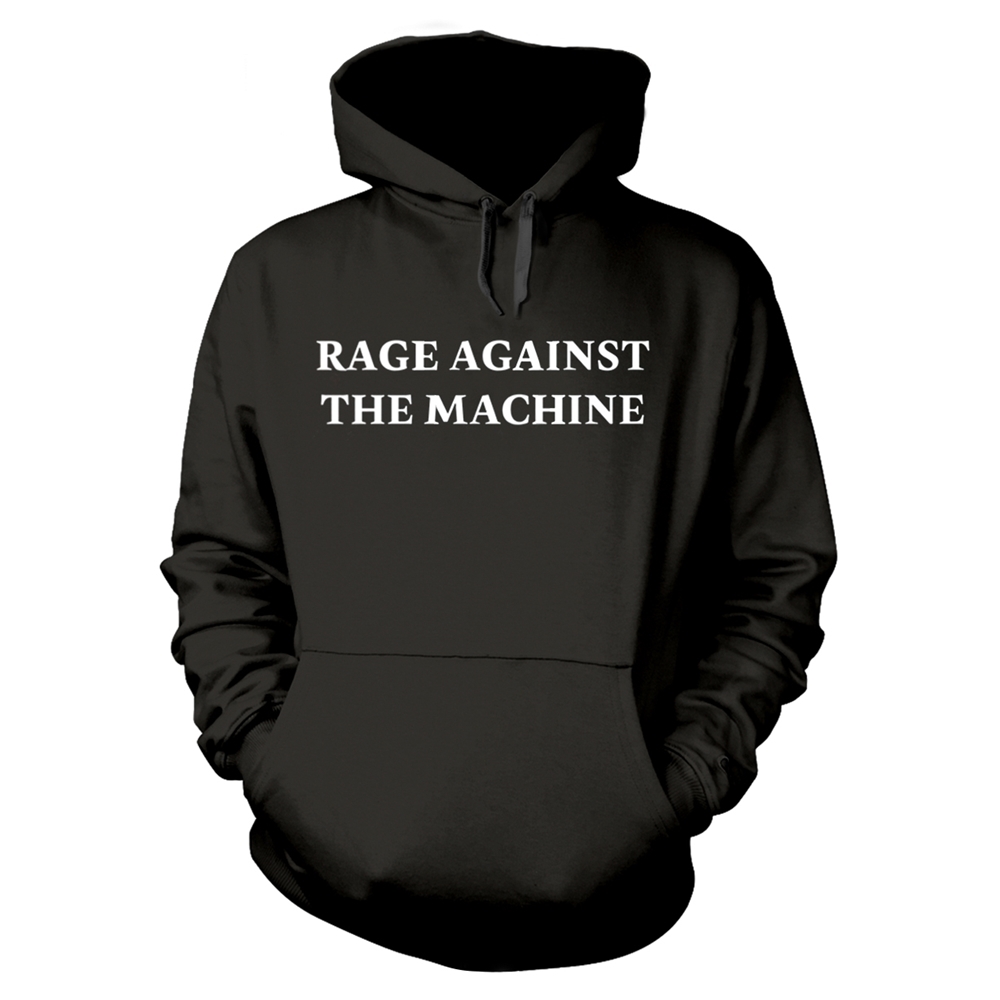 Rage Against the Machine is an American rock band from Los Angeles, California, formed in 1991. The band's lineup, unchanged since its formation, consists of vocalist Zack de la Rocha, guitarist Tom Morello, bassist Tim Commerford, and drummer Brad Wilk. Rage Against the Machine is noted for its innovative blend of alternative rock, punk rock, rap, heavy metal and funk as well as its revolutionary politics and lyrics. Rage Against the Machine drew inspiration from early heavy metal instrumentation, as well as rap acts such as Public Enemy, Urban Dance Squad, and Afrika Bambaataa. The group's music is distinguished primarily by their powerful stage energy, de la Rocha's rhyming styles and Morello's unorthodox guitar techniques.

Rage Against the Machine released their self-titled debut album Rage Against the Machine in 1992, which became a commercial success, leading to a slot in the 1993 Lollapalooza. The band did not release a follow-up record until 1996, with Evil Empire. The band's third album The Battle of Los Angeles was released in 1999. During their initial nine year run, they became one of the most popular and influential political bands in contemporary music.