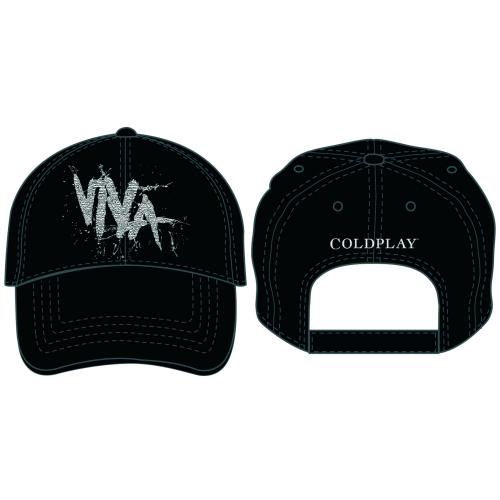 Coldplay are an English rock band. Formed in 1997 in London, the group comprises vocalist/pianist Chris Martin, guitarist Jonny Buckland, bassist Guy Berryman and drummer Will Champion. Coldplay achieved worldwide fame with their 2000 single "Yellow", followed by the success of their debut album, Parachutes, which was nominated for the Mercury Prize. Coldplay went on to be nominated for this prestigious award on two further occasions, once in 2003 and again in 2005. Coldplay have been one of the most commercially successful acts of the new millennium, selling over 30 million albums. The band are also known for hit singles, including "In My Place" and the Grammy Award-winning "Clocks".

Coldplay's early material was compared to acts such as Jeff Buckley and Radiohead, while also drawing comparisons to U2 and Travis. Since the release of Parachutes, Coldplay have also drawn influence from other sources, including Echo and the Bunnymen and George Harrison on A Rush of Blood to the Head (2002) and Johnny Cash and Kraftwerk for X&Y (2005). Both of these albums were released to great critical acclaim and commercial success. In 2002, A Rush of Blood to the Head was named as NME's Album of the Year.

Coldplay have been an active supporter of various social and political causes, such as Oxfam's Make Trade Fair campaign and Amnesty International. The group has also performed at various charity projects such as Band Aid 20, Live 8, and the Teenage Cancer Trust.

Since December 2006, the band have been working with producer Brian Eno on a fourth album, expected to be released in the first half of 2008.