This year, the pop scene feels more than ever like a land of opportunity. It is, as one writer in these pages puts it, “wide open”. A year that begins with “beat” groups attempting to extend their range quickly becomes a laboratory of musical ideas: new instruments and influences, even “electronic music”. By its end, the musical experimentation is attempting to alter consciousness and a new word (“psychedelic”) has entered the vocabulary to describe what is happening.

An audio-visual signifier for these developments is the sitar, an Indian instrument which quickly becomes a yardstick of musical curiosity. It can only be imported at considerable expense from specialist shops or transported by well-travelled friends. Jimmy Page claims to have had one of the first in England. David Crosby from The Byrds thinks he had one even before George Harrison.

By 1966, Harrison is growing in stature within the Beatles, but is already a major figure among his peers. His interest in new sounds has already given rise to his sitar part on “Norwegian Wood”, one of the key compositions of 1965. Now, with the arrival of Ravi Shankar in the country, he assumes a new role: as an agent of cultural exchange and sonic curiosity.
Even in a group as tightly-knit as the Beatles, the environment of 1966 is one where the individual is given room and his interests accommodated. The writing of 1966 reflects this: the trench friendships formed between group and reporter in previous years have developed into more nuanced relationships, and a group need no longer be represented by the writer as a democracy, but as a place with particular talents and strongholds of power.

This is the world of The History Of Rock, a new monthly magazine and ongoing project which reaps the benefits of this access for the reader decades later, one year at a time. In the pages of this second edition, dedicated to 1966, you will find verbatim articles from frontline staffers, compiled into long and illuminating reads.

This year, Ringo is interviewed less, and Bill Wyman is not required to file a letter from America. However, Mick Jagger is questioned in depth, and Brian Jones readily opens up an intriguing private world. The more contrarian Pete Townshend often absents himself from proceedings completely.

What will surprise the modern reader most is the access to, and the sheer volume of material supplied by the artists who are now the giants of popular culture. Now, a combination of wealth, fear and lifestyle would conspire to keep reporters at a rather greater length from the lives of musicians. At this stage, however, representatives from “New Musical Express” and “Melody Maker” are where it matters. Backstage with the Beach Boys. Returning to Hamburg with the Beatles. Close by while Dusty Springfield troubleshoots a problem with a monkey in an orange crate. 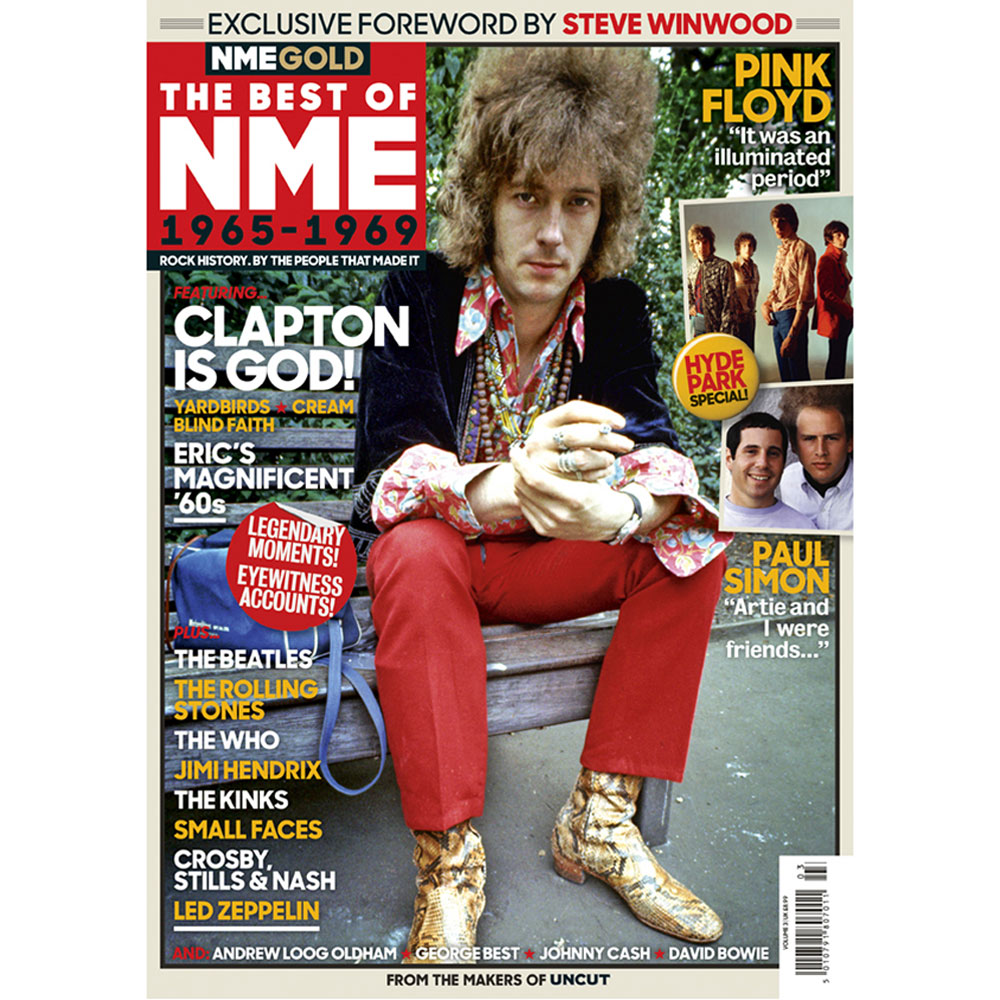 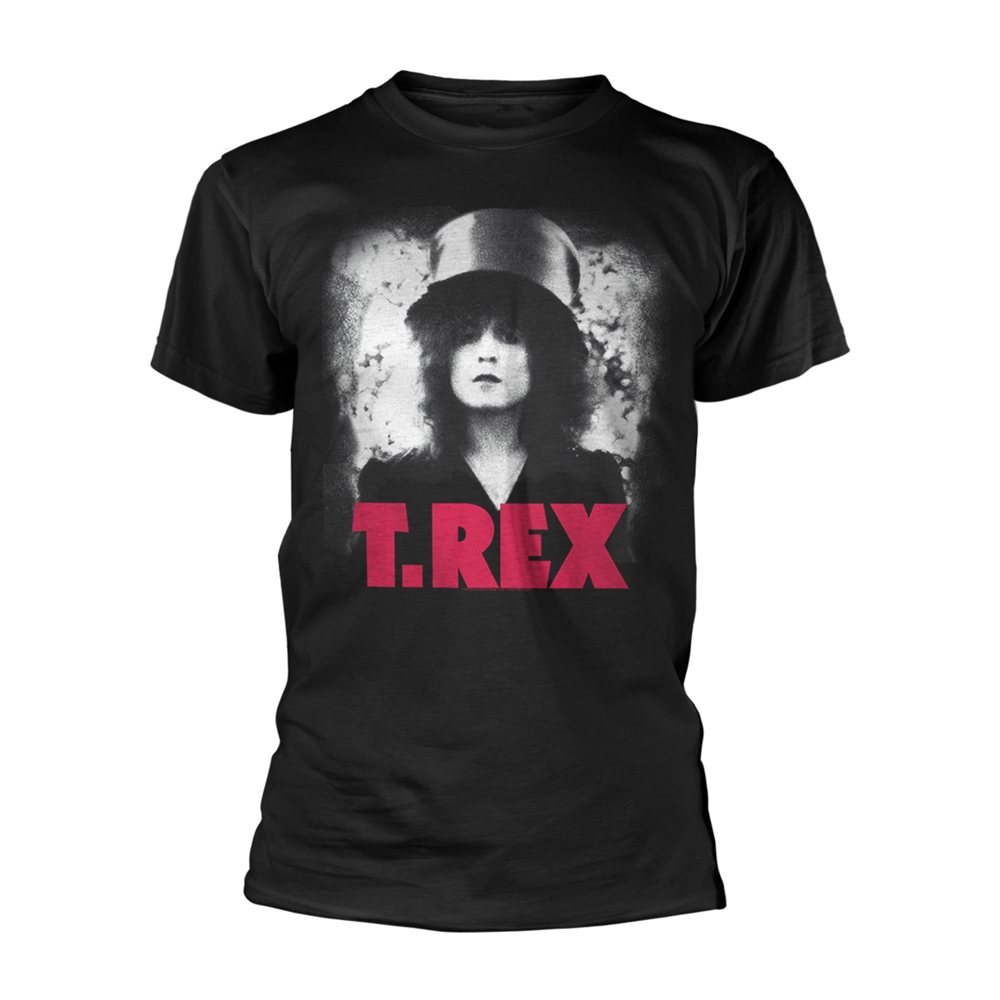 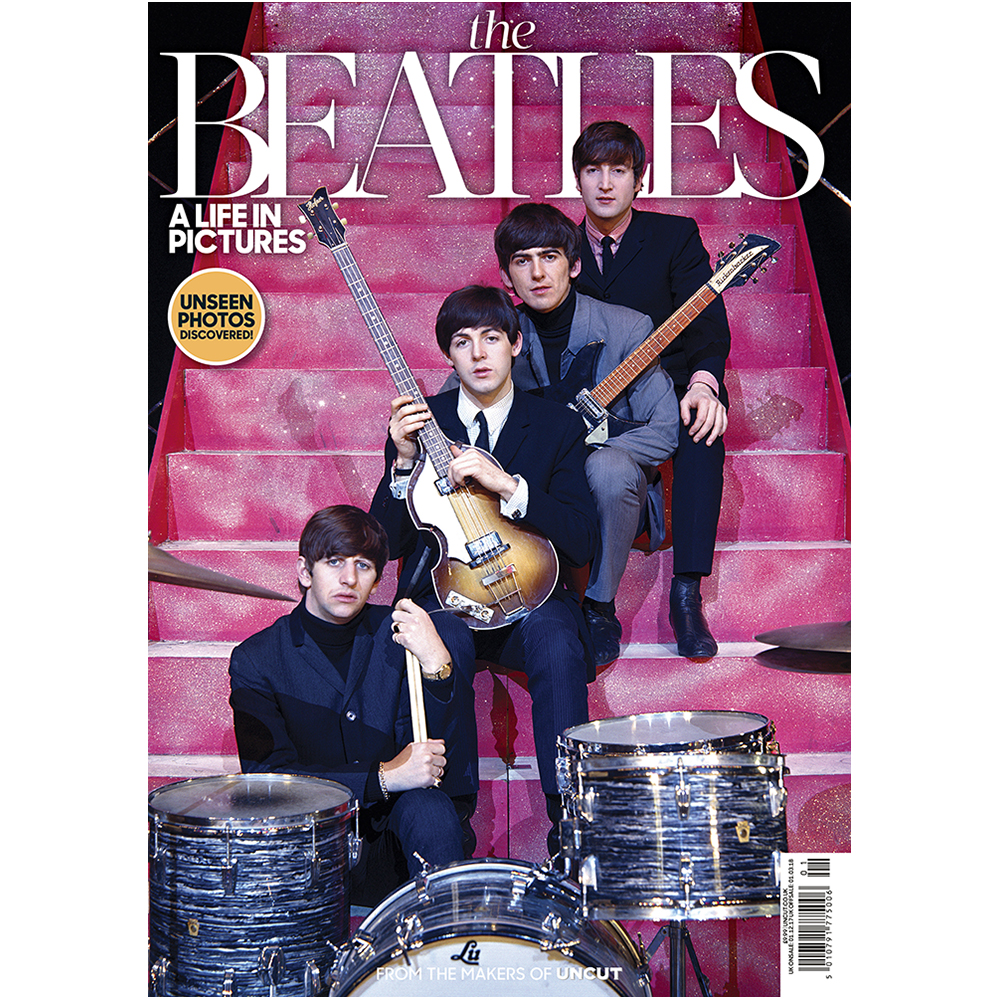 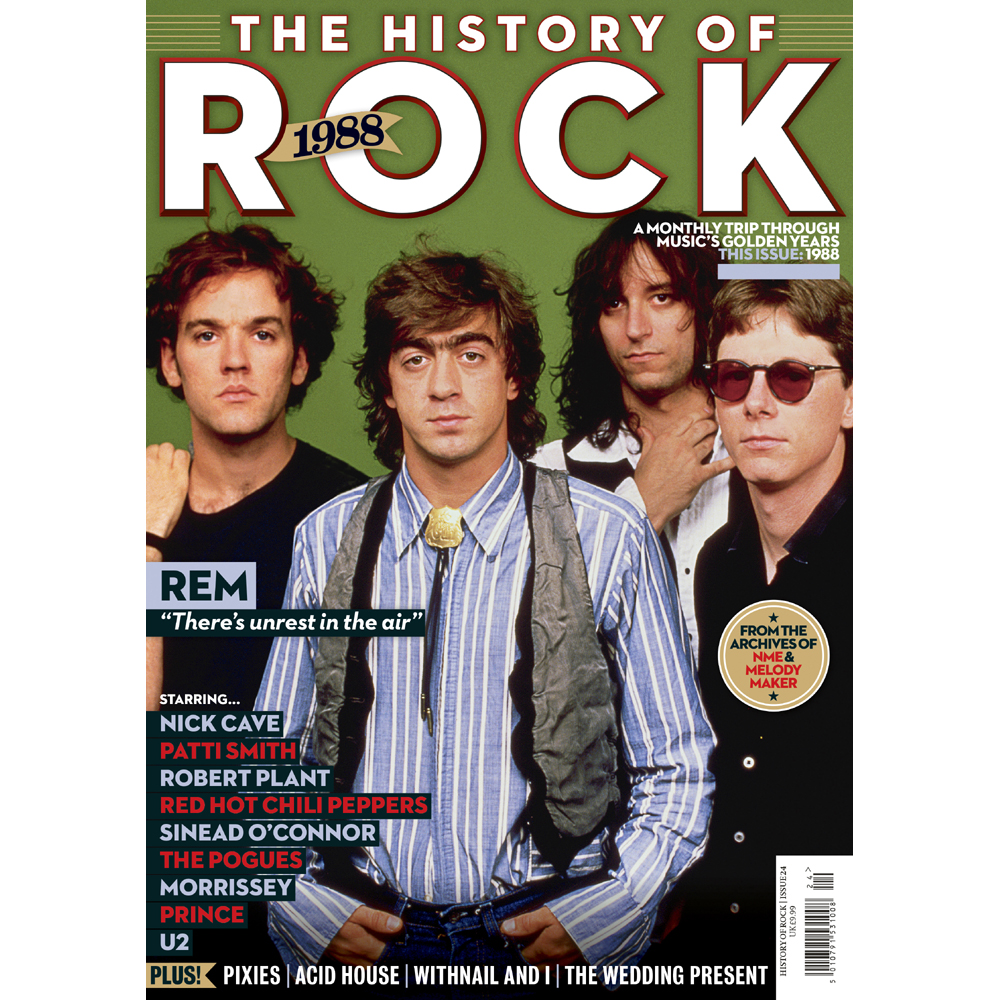