Thanks for signing up to receive updates about our latest products, special offers and discounts.
;
Finland - suomi (Suomi) 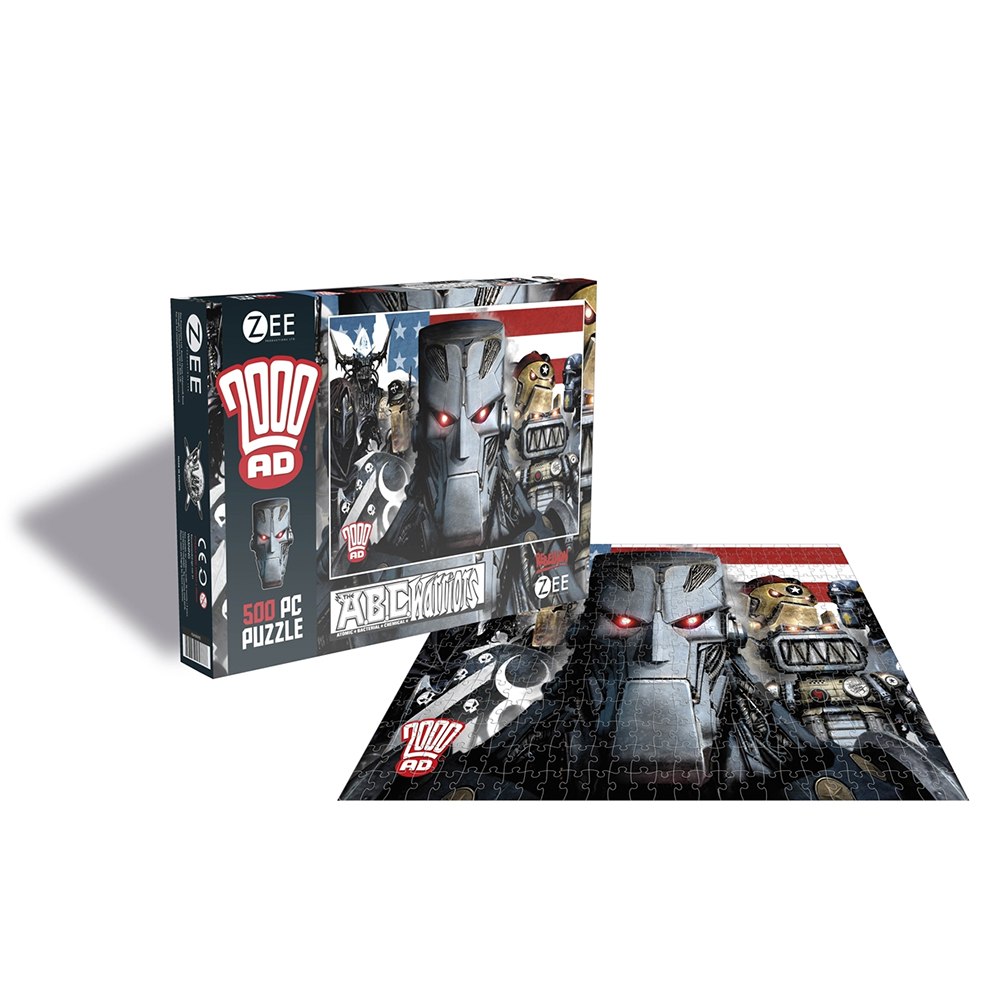 2000 AD is a weekly British science fiction-oriented comic. As a comics anthology it serialises a number of separate stories each "prog" and was first published by IPC Magazines in 1977, the first issue dated February 26. IPC, later Fleetway, continued to produce the title until 2000, when it was bought by Rebellion Developments. Due in part to its weekly publication schedule, it is one of only a few comics to surpass 1,500 issues.

It is most noted for its Judge Dredd stories, and has been contributed to by a number of artists and writers who became renowned in the field internationally, such as Alan Moore, Grant Morrison, Bryan Talbot, Brian Bolland and Mike McMahon.