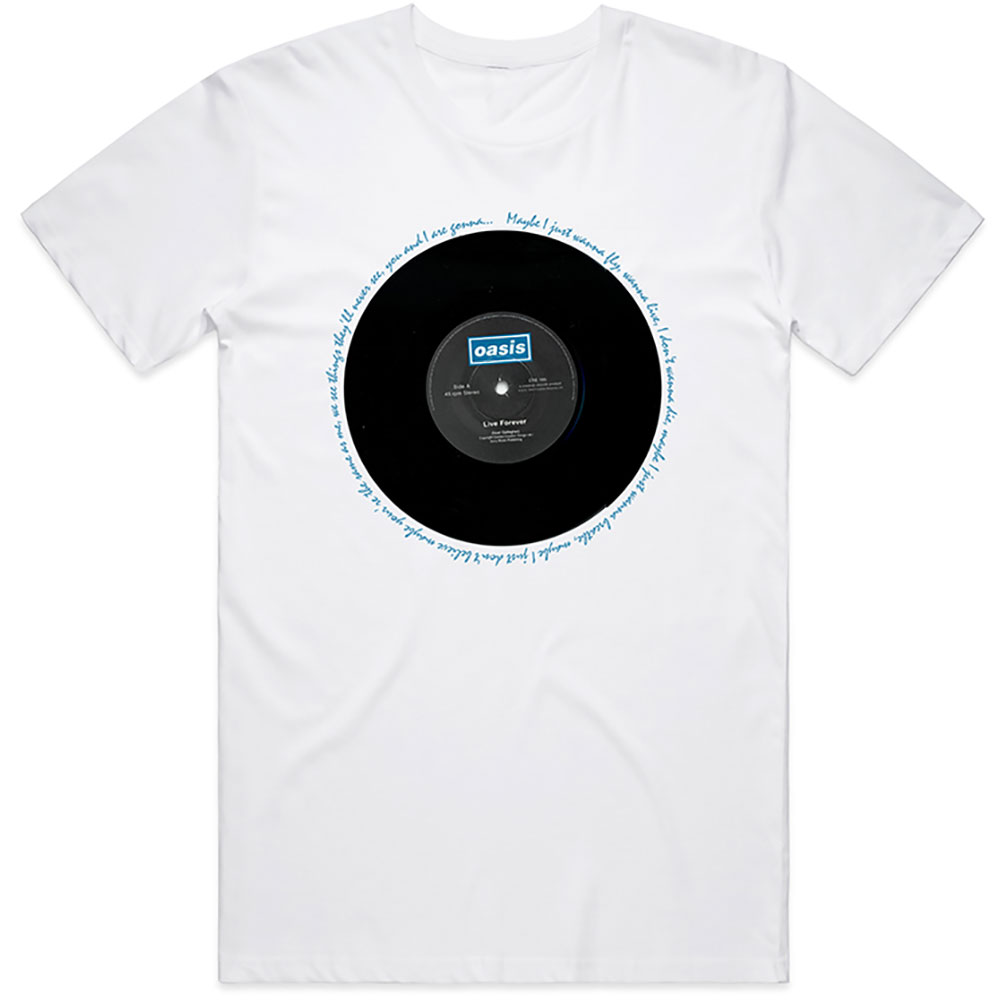 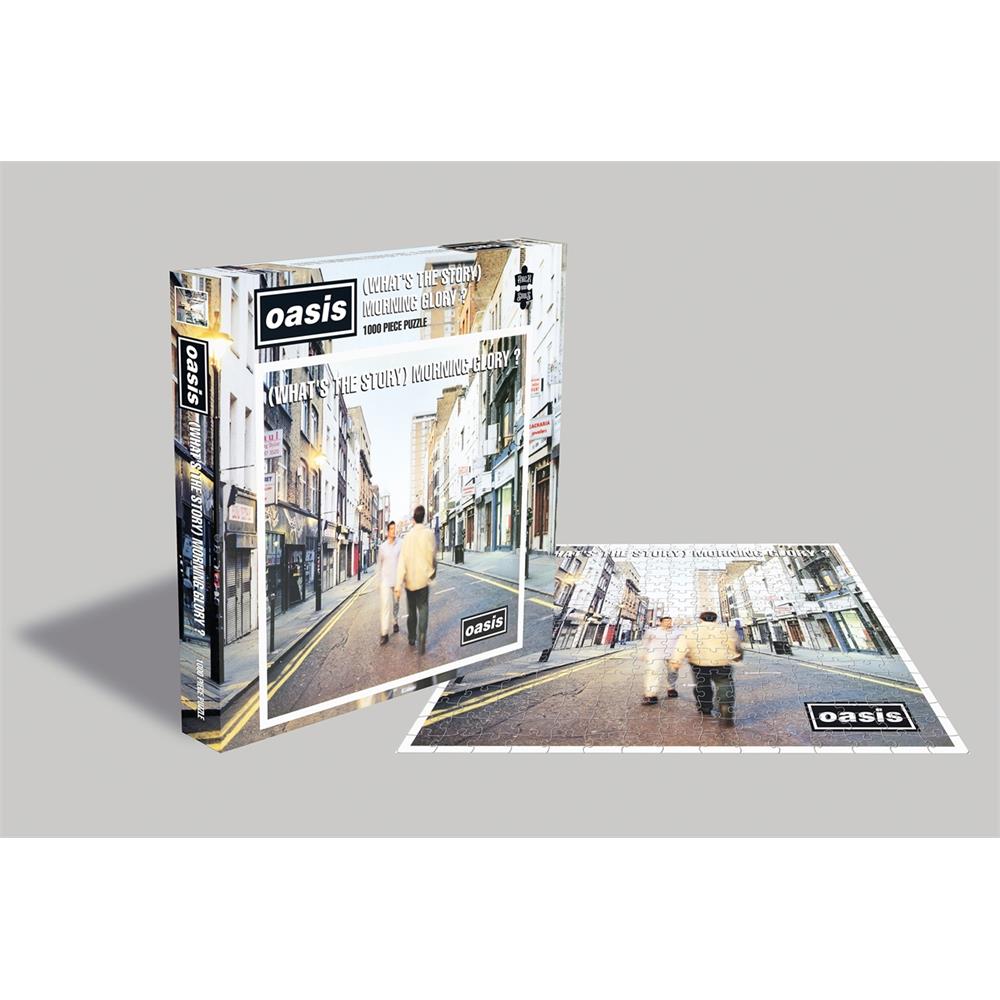 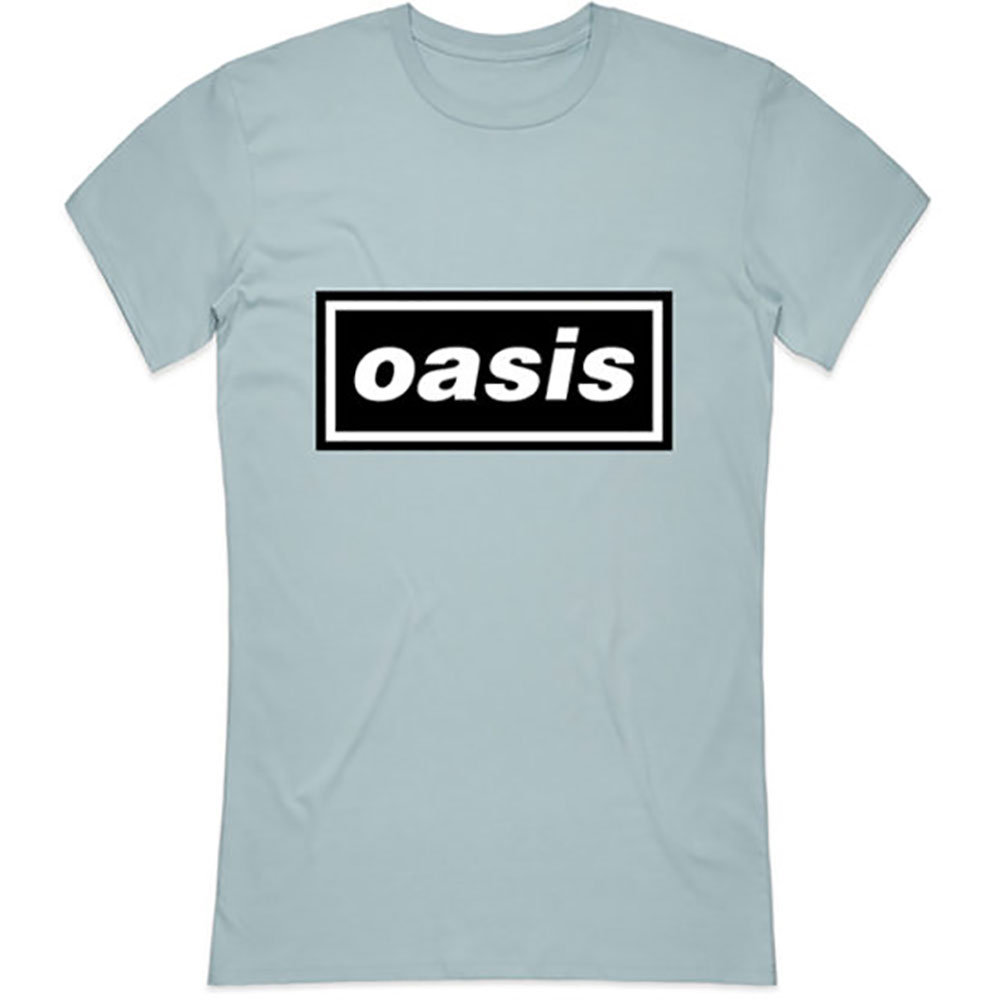 Oasis are an British rock band that formed in Manchester in 1991. The group was formed by Liam Gallagher (vocals), Paul Arthurs (guitar), Paul McGuigan (bass) and Tony McCarroll (drums), who were soon joined by Liam's older brother Noel Gallagher (lead guitar). Oasis have sold more than 50 million albums worldwide, and have had eight UK number one singles. The Gallagher brothers are the band's leading songwriters and the only continual members. The present lineup is completed by songwriters rhythm/lead guitarist Gem Archer and bass guitarist Andy Bell, rounded out by as-yet unofficial drummer Zak Starkey.

Musically and lyrically, Oasis cite bands such as The Beatles, The Who, The Sex Pistols, Stone Roses and The Rolling Stones as their major influences. They also cite, The Stooges, The Kinks, The Smiths and Neil Young as other key influences. Several bands have cited Oasis an an influence or inspiration, including Arctic Monkeys, The Killers, and The Coral.

The band initially gained prominence performing on the Manchester club circuit. They were signed to independent record label Creation Records and afterwards released their debut album Definitely Maybe in 1994, leading the Britpop movement. The following year, the band recorded (What's the Story) Morning Glory? with their new drummer Alan White, whilst rivaling with Britpop peers Blur in the charts. The Gallagher brothers were featured regularly in tabloid newspapers for their sibling rivalry and wild lifestyles, cultivating reputations both as bad boys and as a band of the people. At the height of their fame, Oasis' third album, Be Here Now, reached number one in the UK charts, number two in the U.S. and also became the fastest-selling album in UK chart history, with almost half a million copies sold on the first day alone and with sales of just under 700,000 copies in its first week.

While recording their fourth album Standing on the Shoulder of Giants in 2000, Oasis lost two founding members and suffered a notable decline in popularity in America. The band added replacements Gem Archer and Andy Bell for Heathen Chemistry in 2002, which was commercially successful and well-received among fans. In 2005, their sixth album Don't Believe the Truth with Zak Starkey, despite turbulent recording, became their best-selling and best-received album in a decade. The following year, the band released a compilation album entitled Stop the Clocks. In February 2007, Oasis received the BRIT Award for outstanding contribution to music. The band are presently working on their yet to be titled seventh studio album, which is tentatively due out in Spring 2008.