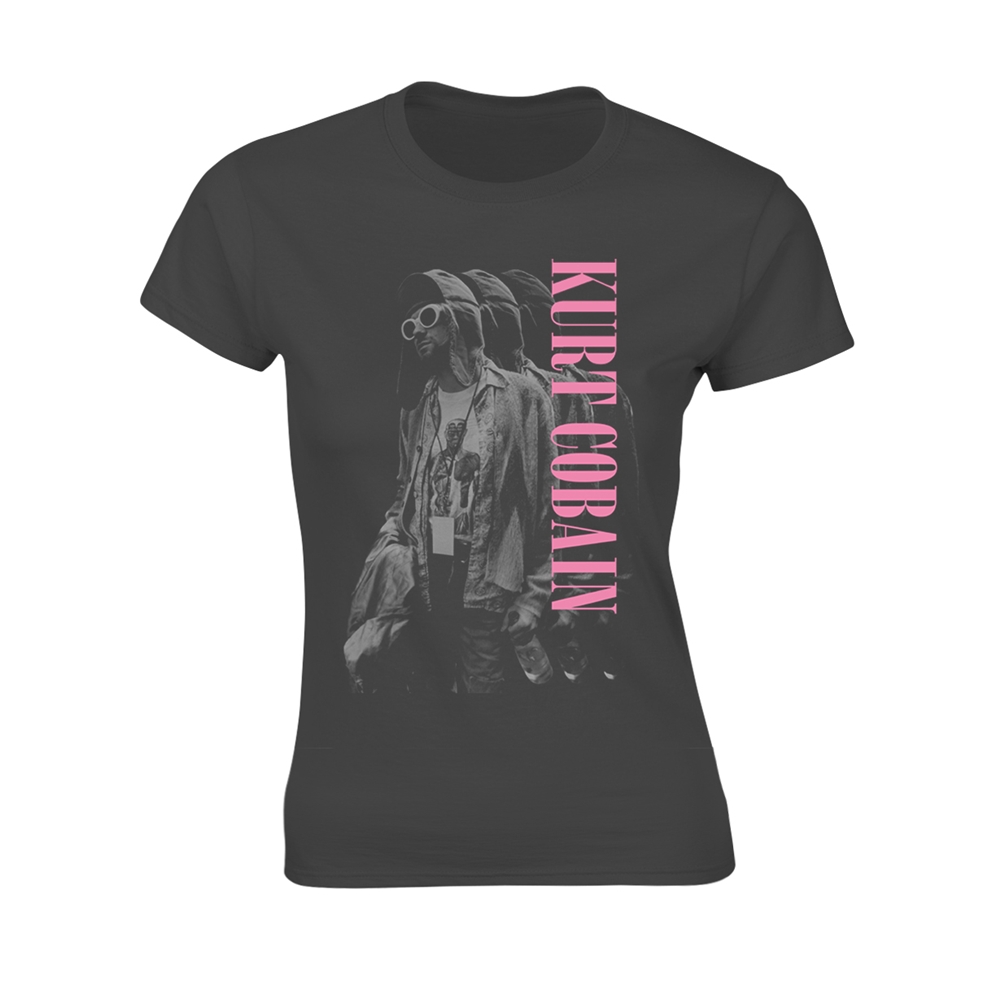 
As the lead singer and guitarist of Nirvana, Kurt Cobain's musical success began in his twenties and was heightened when he formed the band Nirvana. Hits such as "Smells Like Teen Spirit," "Come as You Are," and "Heart Shaped Box" helped the group achieve international success.

Cobain was born in Aberdeen, WA. Hyperactive as a youngster, he was given Ritalin to help him concentrate in school and sedatives to help him sleep at night. At the age of seven, his parents got divorced. He became so difficult to live with that his parents sent him to live with relatives. This period in his life is reflected in songs such as "Sliver." With a dislike for school, Cobain spent his time painting and singing. He listened to the Beatles and the Monkees, but changed to bands such as Kiss, Black Sabbath, the Sex Pistols, and the Clash in 1979. On his 14th birthday, Cobain bought his first guitar and started experimenting with different musical styles. He also was a roadie for a Seattle group called the Melvins. He dropped out of high school a few weeks before graduation to get a job, but his efforts were unsuccessful because he couldn't hold a job for very long.

In 1986 the group Nirvana was formed with Cobain on vocals and guitar, Krist Novaselic on bass guitar, and various drummers. Their first album, Bleach, was released in 1989. They toured the U.S. and had their first international concert in Newcastle, England. Their second single was unsuccessful, so they changed record companies. After signing with Geffen Records in 1991, and adding permanent drummer Dave Grohl, they produced their second album, Nevermind, which received rave reviews with the hits "Smells Like Teen Spirit," "Come as You Are," and "Lithium." Their popularity grew after the group made appearances on MTV's Headbanger's Ball and NBC's Saturday Night Live. The success of the band was intimidating to Cobain, who liked the intimate setting of nightclubs; it was the money that guided them to do concerts and shows in the rock arena. It was in the early '90s that Cobain began doing heavy drugs such as morphine and heroin, but in 1992 his personal life brightened as he married Courtney Love in Hawaii, and their union brought a daughter, Frances Bean. With a wife and daughter, Cobain calmed a bit, and the group released Incesticide.

Things took a turn for the worse in 1993 when Cobain overdosed on heroin. After seeking rehabilitation for a time in a center, he left without completing the program. During this time the band played on. In 1993 they released In Utero, their last studio-recorded album. Nirvana played an MTV unplugged concert and a concert in Munich in 1994. One week after the concert in Munich, Kurt Cobain was hospitalized in a coma. After waking up and leaving voluntarily, he was reported missing and was found three days later in his house, dead of a gunshot wound. As a rock legend, Cobain reached a demise similar to that of Jimi Hendrix, Janis Joplin, and Jim Morrison. The songs and albums of Cobain and Nirvana continue to influence and encourage many young musicians.