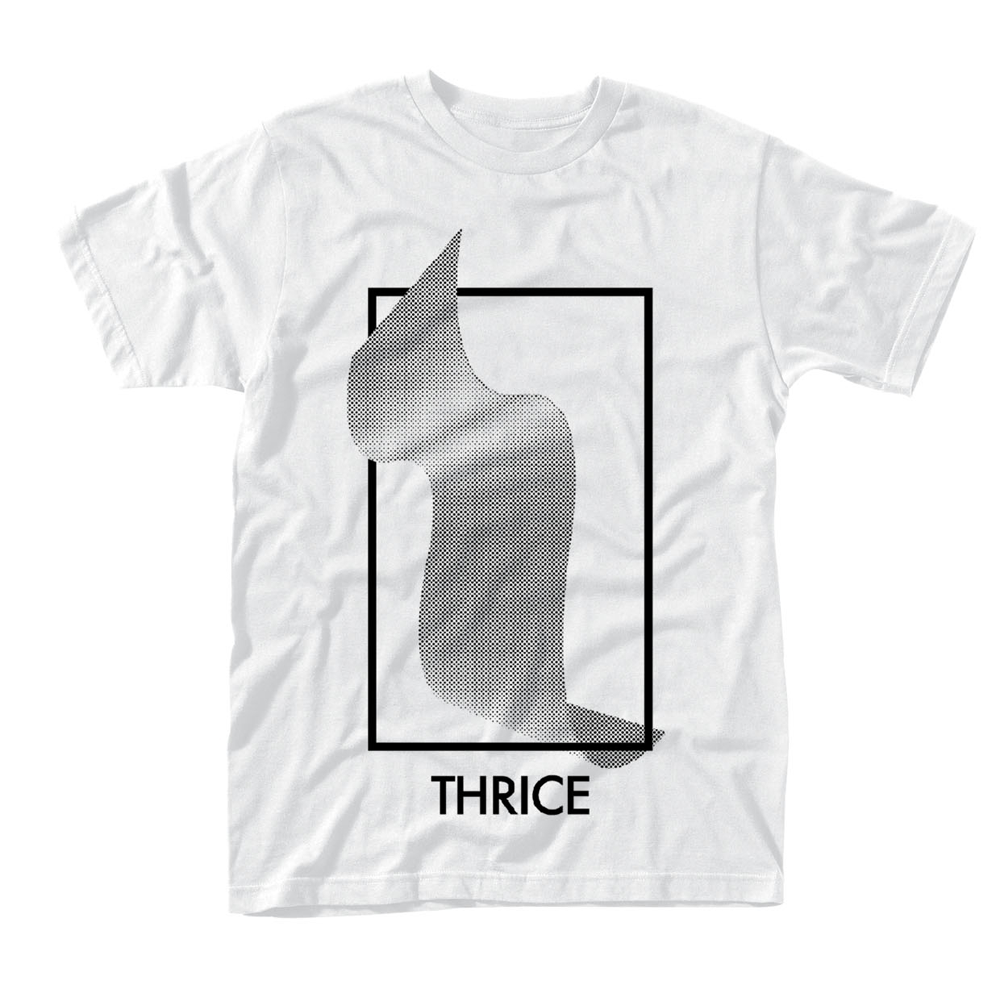 Thrice is an American band from Irvine, California. The group was founded in 1998 by guitarist/vocalist Dustin Kensrue and guitarist Teppei Teranishi while they were in high school.

Early in their career, the band was known for their "powerful, driving beats and buzz-saw riffs," mainly due to the release of their second LP, The Illusion of Safety (2002). Thrice released their third album The Artist in the Ambulance in 2003, showing off their musicianship by using intricate music stylings such as complex time signatures as shown in "Silhouette." Their fourth album Vheissu (2005) was portrayed by many critics as being experimentally unique, using non-conventional Thrice elements in the process; it introduced a new sound to the band's post-hardcore roots. Following this was The Alchemy Index (2007), which only furthered Thrice's reputation as illustrious musicians and songwriters.

Throughout the band's career, they have been known to donate proceeds from album sales to charitable or non-profit organizations.