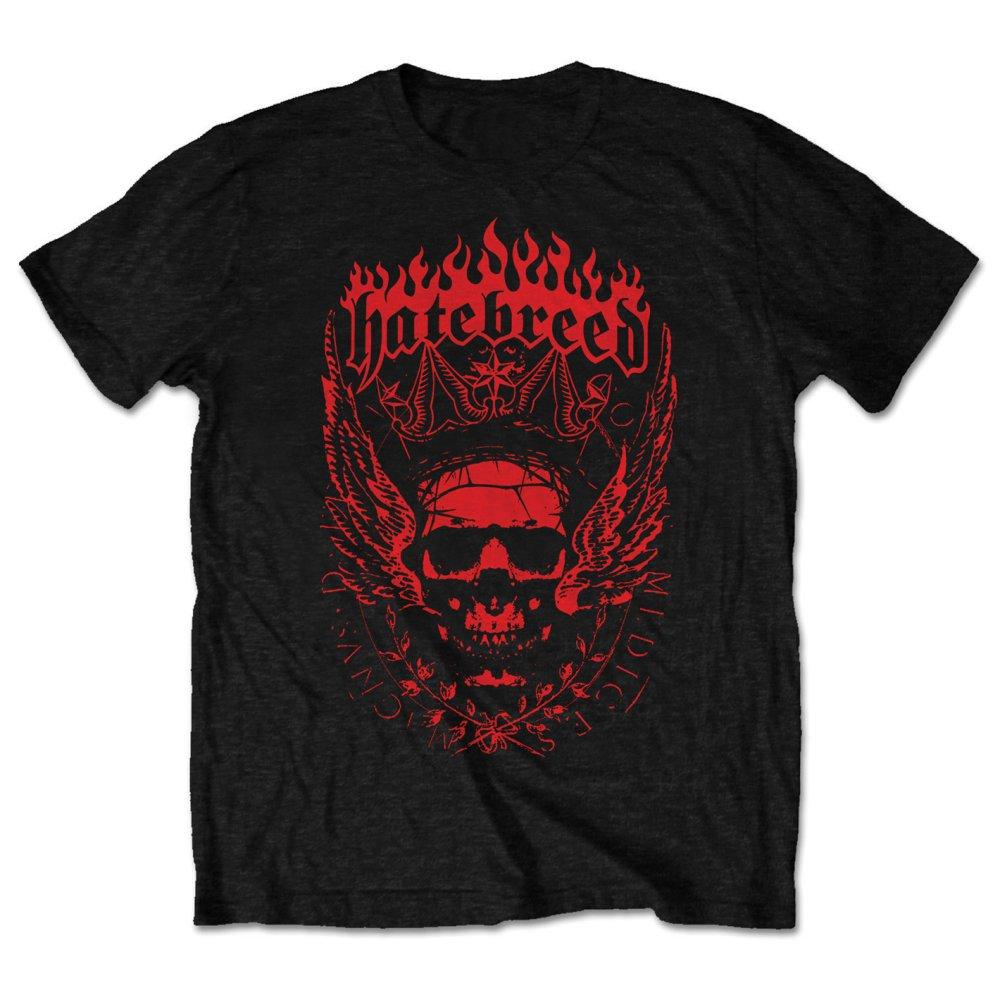 The New Haven, CT-based Hatebreed got together in 1993 for the purpose of creating a "back to basics" hardcore band with heavy, metallic guitars, screaming vocals, and 30-second songs. Consisting of Jamey Jasta (vocals), Lou "Boulder" Richards (guitar), Chris Beattie (bass), Sean Martin (guitar), and Rigg Ross (drums), Hatebreed had the chance to play throughout the East Coast while sharing the stage with the likes of Entombed, the Deftones, Slayer, and Napalm Death. By 1997, Victory Records released the quintet's debut full-length, entitled Satisfaction Is the Death of Desire. The group signed with Stillborn/Republic/Universal for 2002's Perseverance and 2003's Rise of Brutality. Supremacy arrived on Roadrunner Records in 2006, featuring new guitarist Frank Novinec (who'd previously spent time playing with Ringworm, Terror, and Integrity).