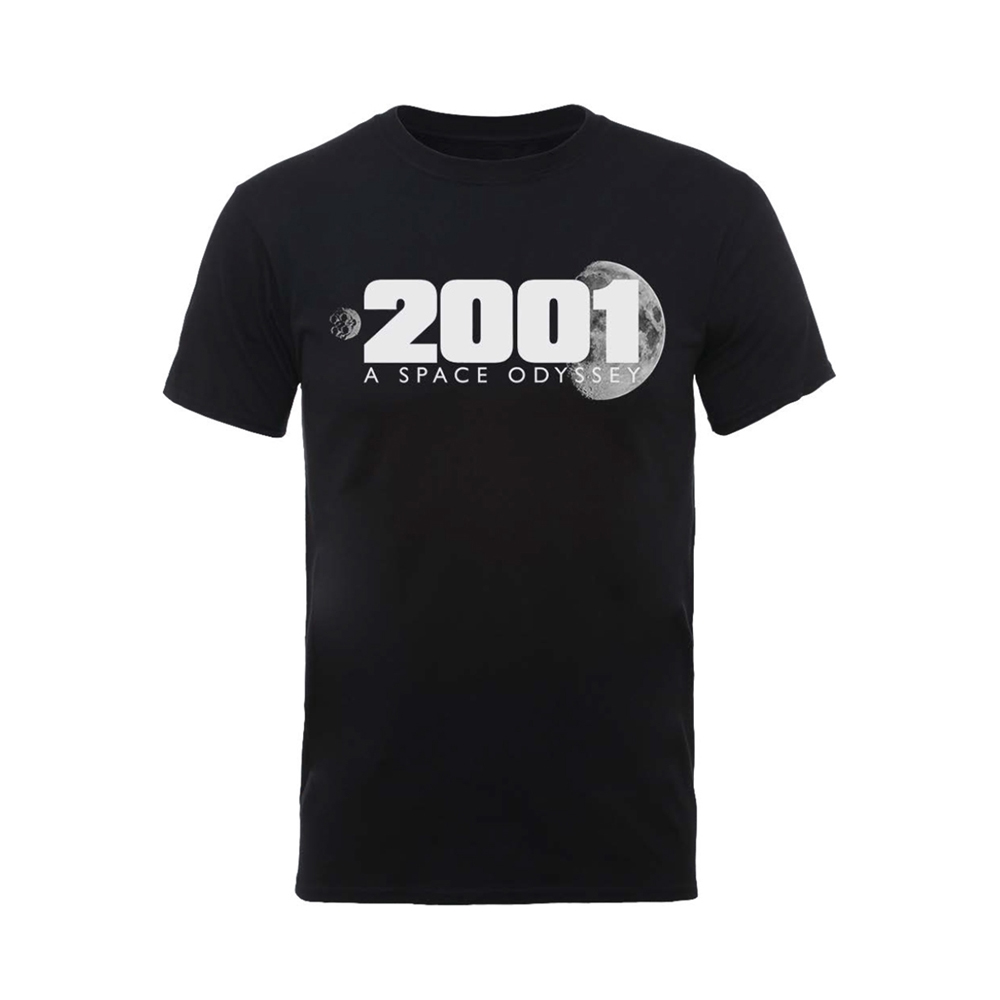 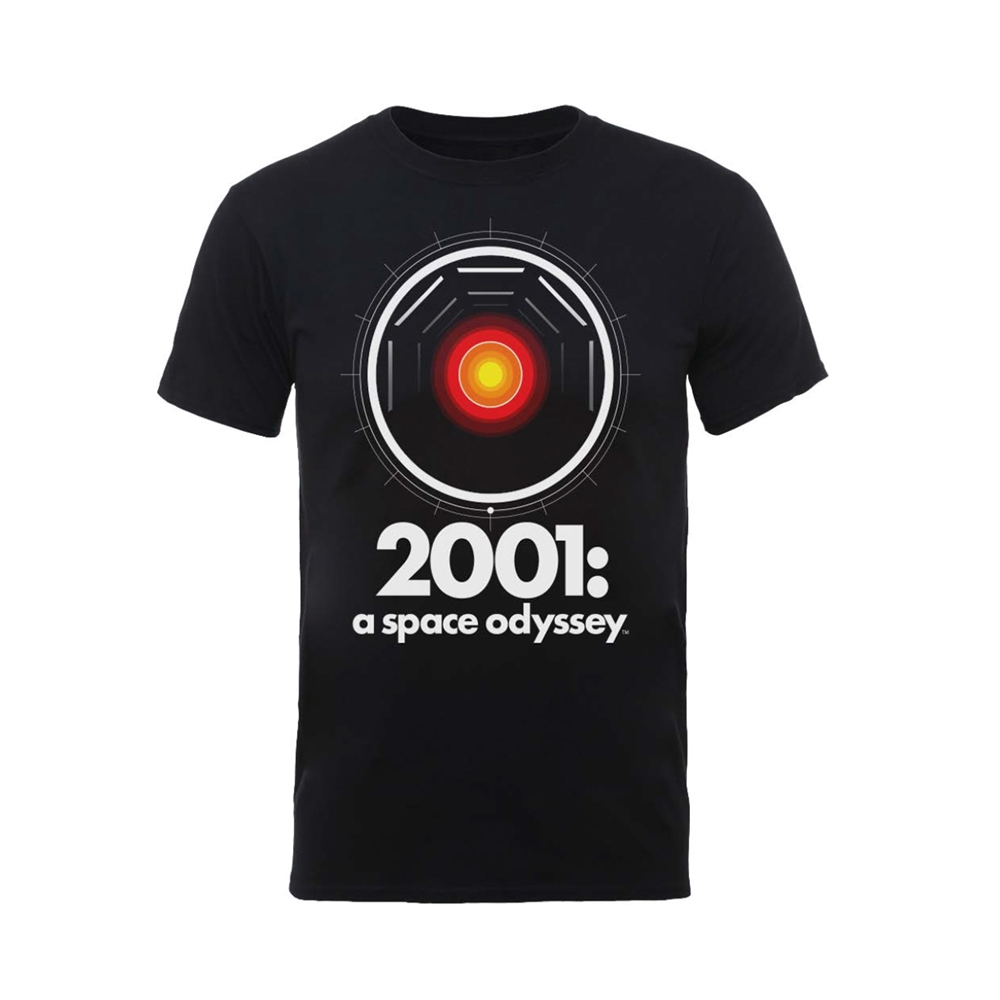 2001: A Space Odyssey is a 1968 science fiction film directed by Stanley Kubrick, written by Kubrick and Arthur C. Clarke. The film deals with thematic elements of human evolution, technology, artificial intelligence, and extraterrestrial life, and is notable for its scientific realism, pioneering special effects, provocatively ambiguous and often surreal imagery, sound in place of traditional narrative techniques, and a very minimal use of dialogue.

Despite receiving mixed reviews upon release, 2001: A Space Odyssey is today recognized by critics and audiences as one of the greatest films ever made; the 2002 Sight & Sound poll of critics ranked it among the top ten films of all time.[1] It was nominated for four Academy Awards, and received one for visual effects. In 1991, it was deemed "culturally, historically, or aesthetically significant" by the United States Library of Congress and selected for preservation in their National Film Registry.