Thanks for signing up to receive updates about our latest products, special offers and discounts.
;
Canada - English (Canada) 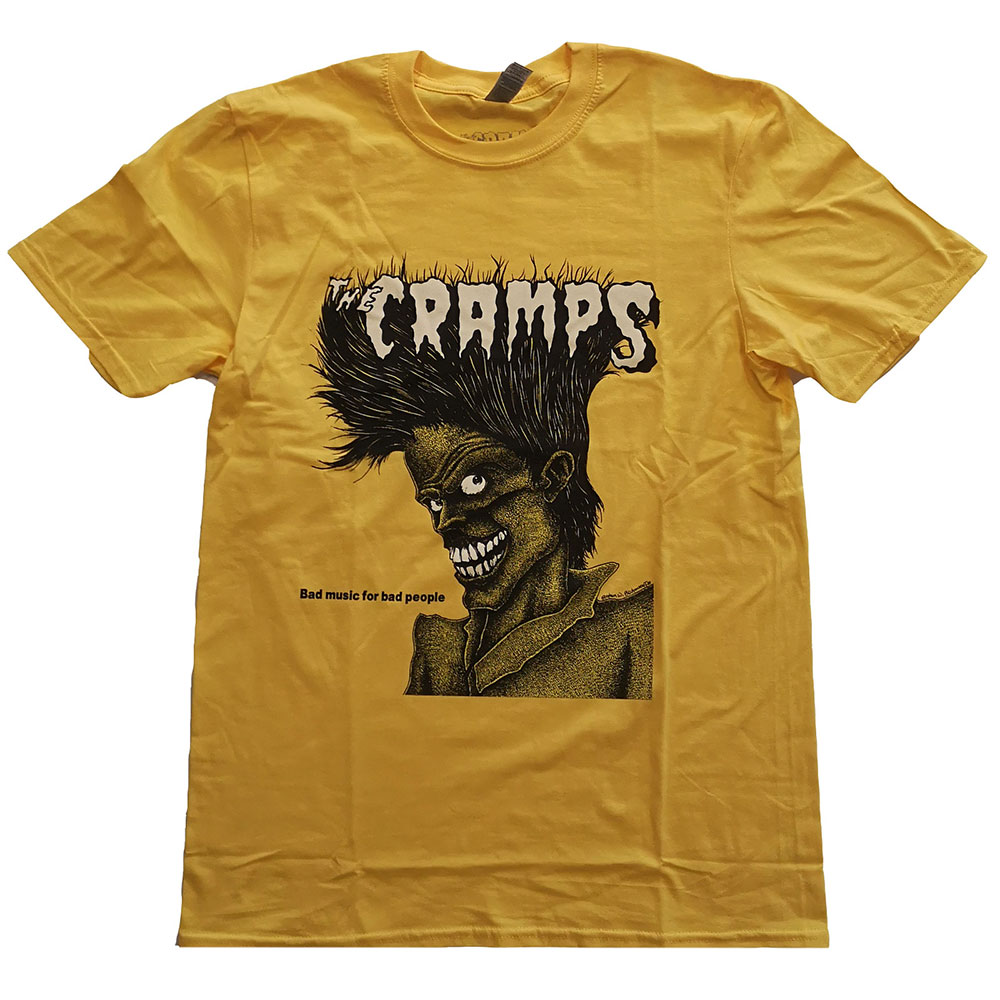 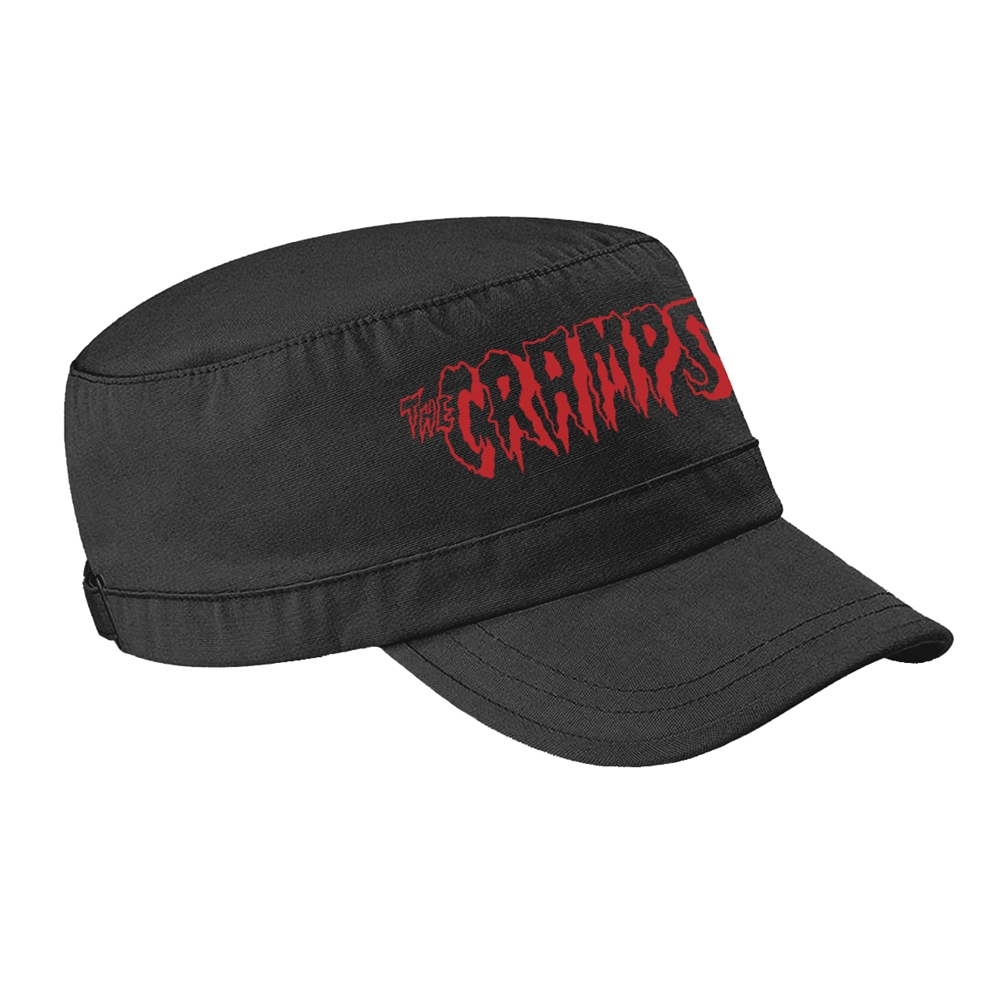 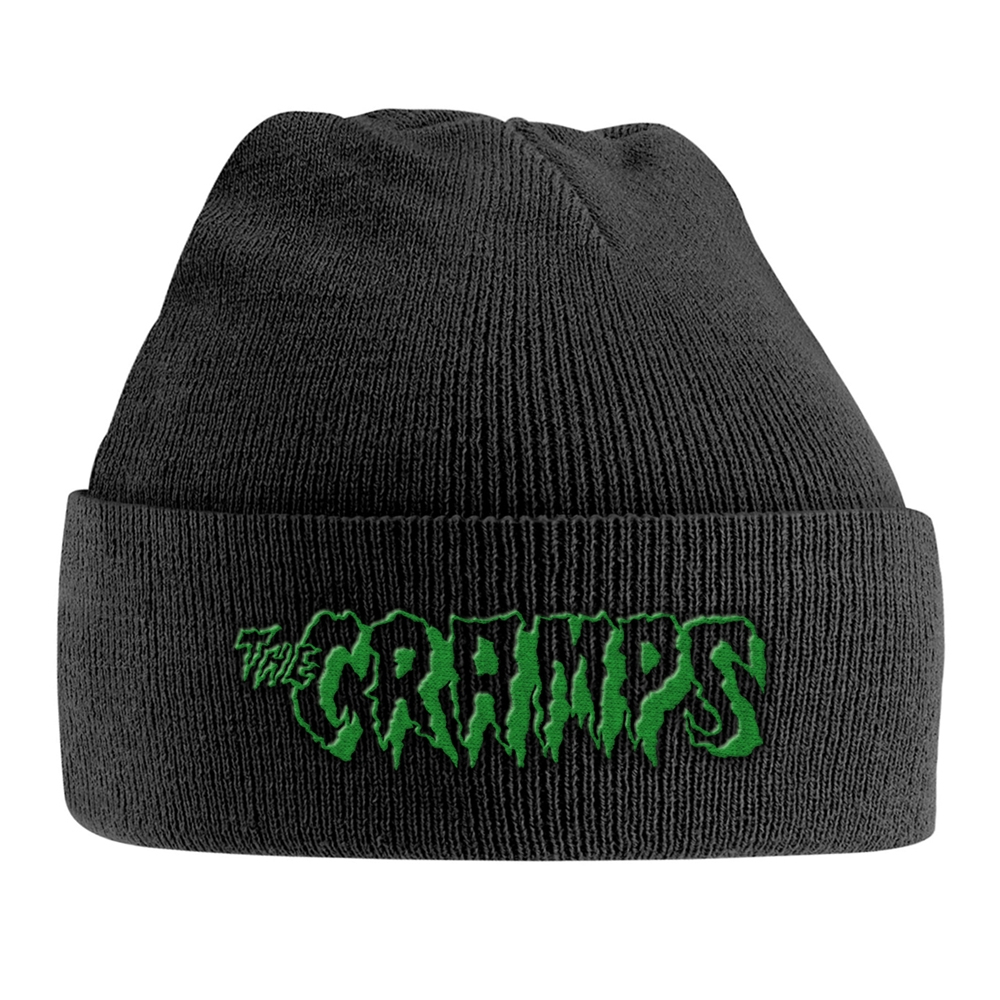 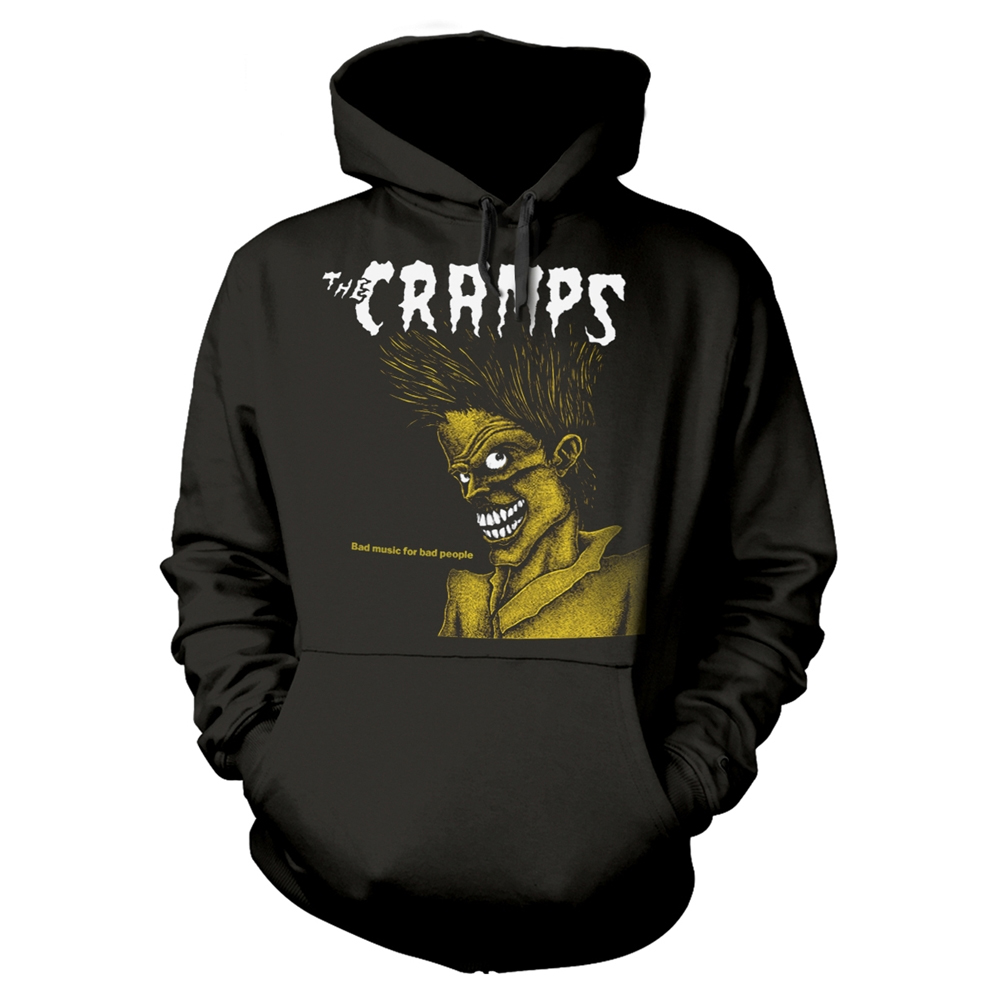