Thanks for signing up to receive updates about our latest products, special offers and discounts.
;
Canada - English (Canada)

Bring Me the Horizon Merchandise 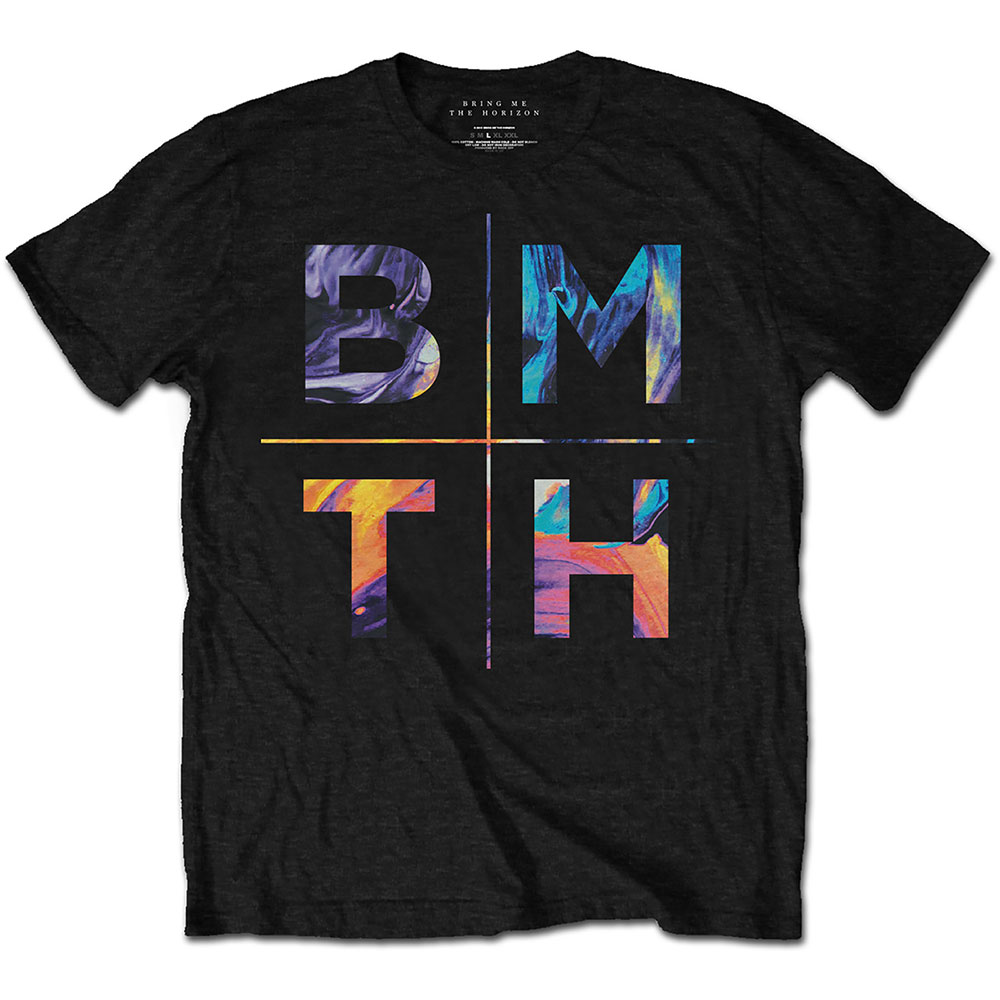 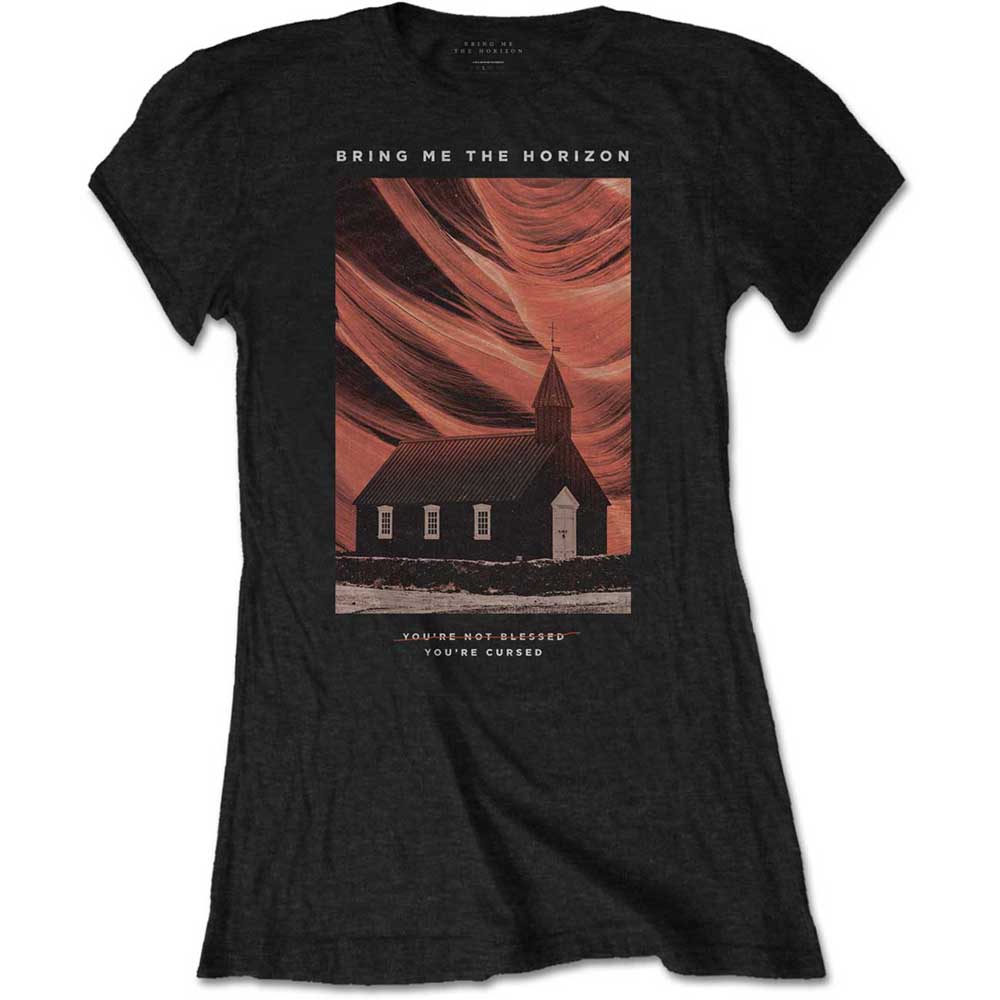 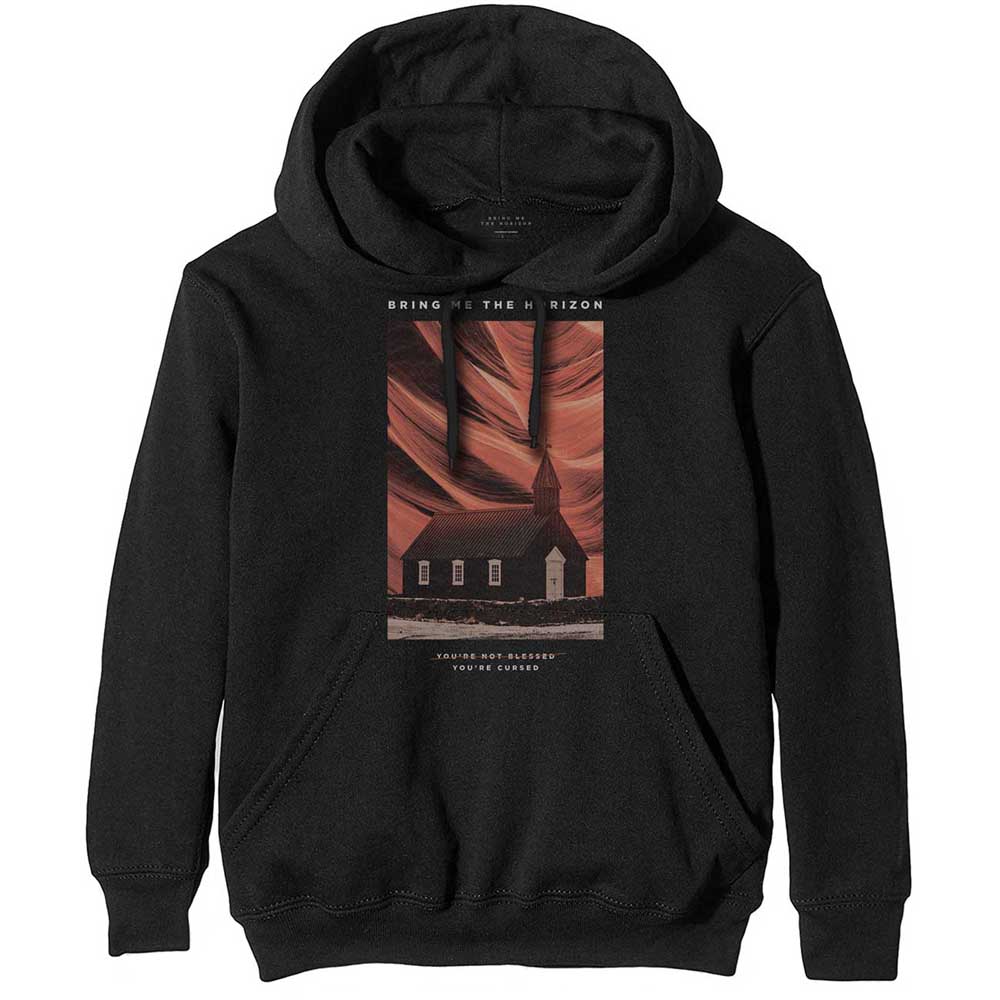 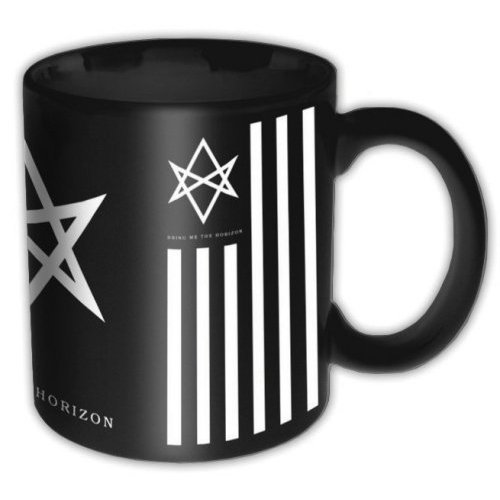 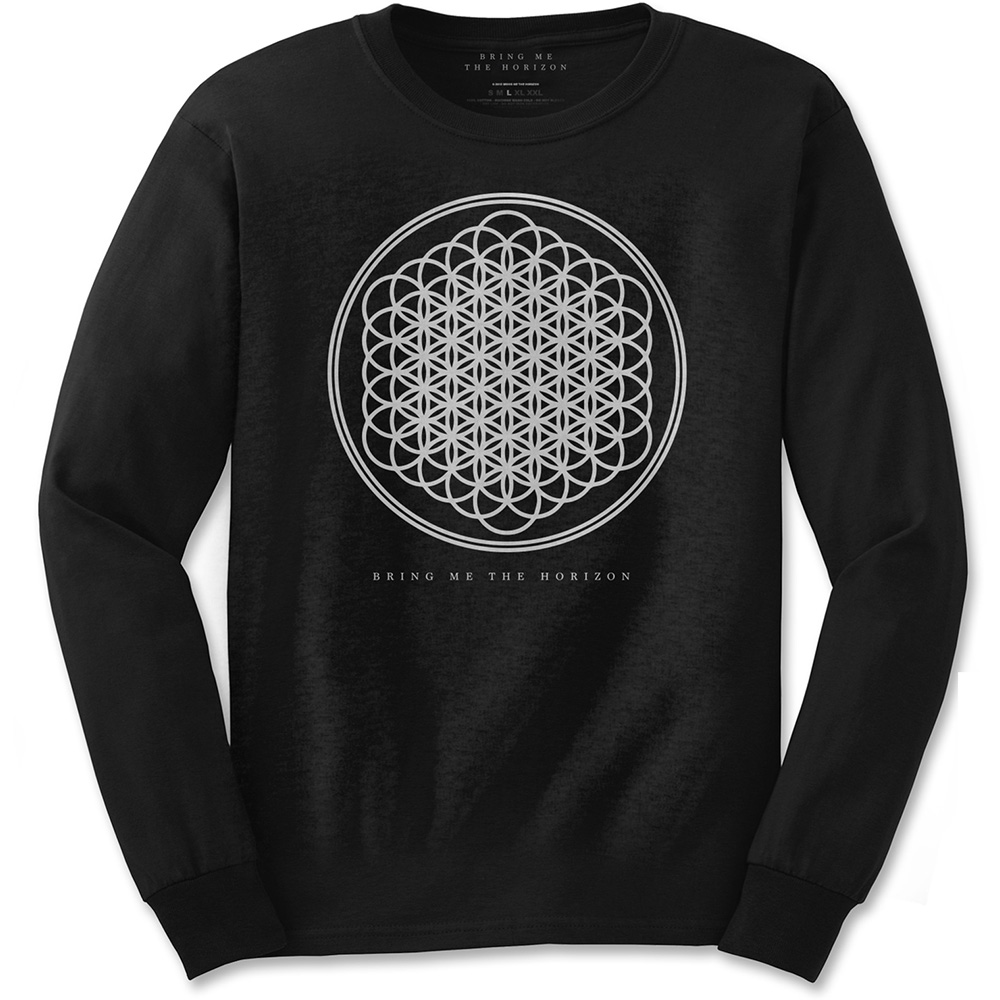 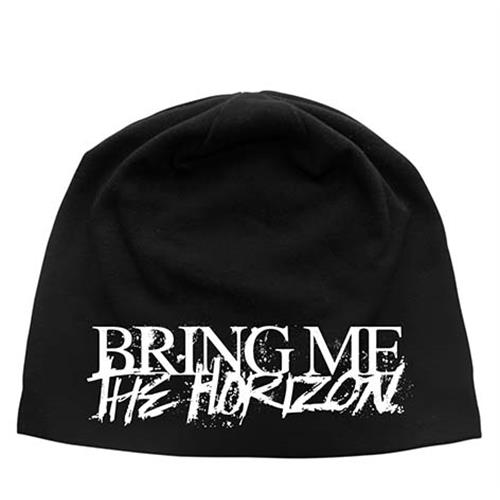 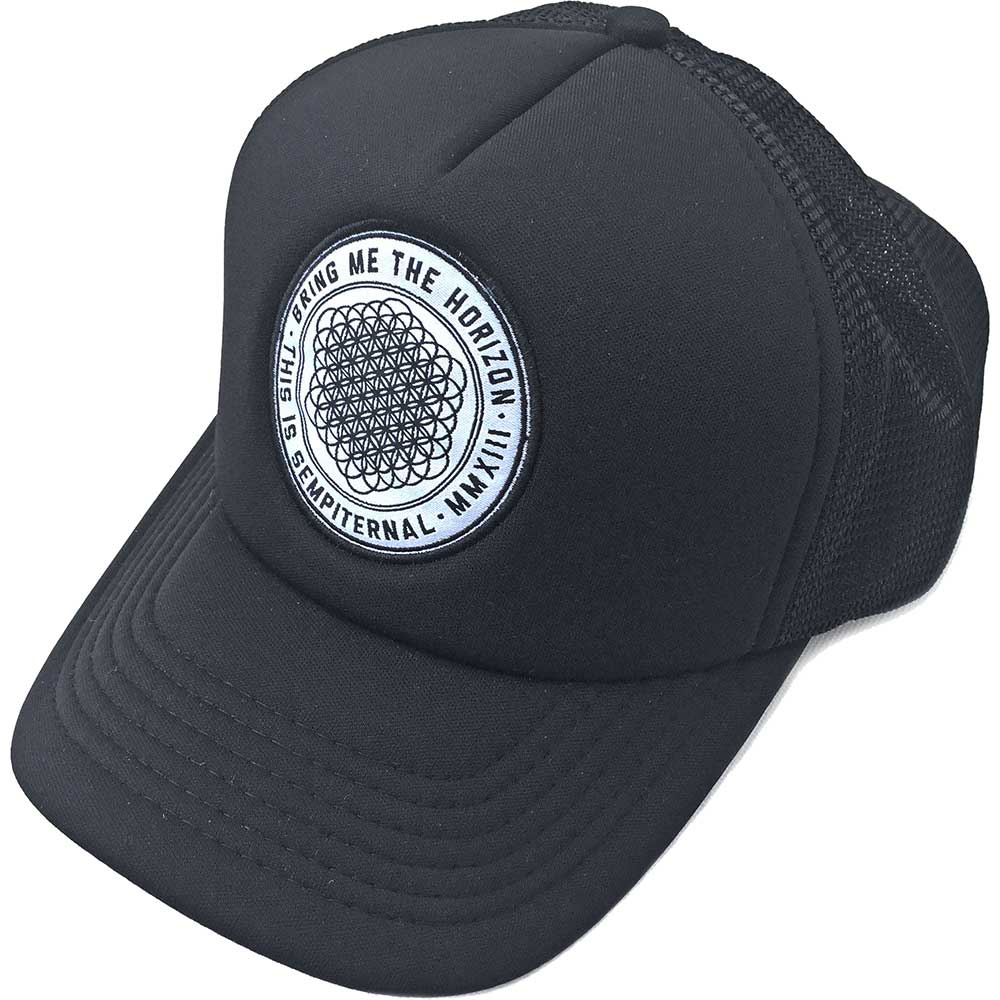 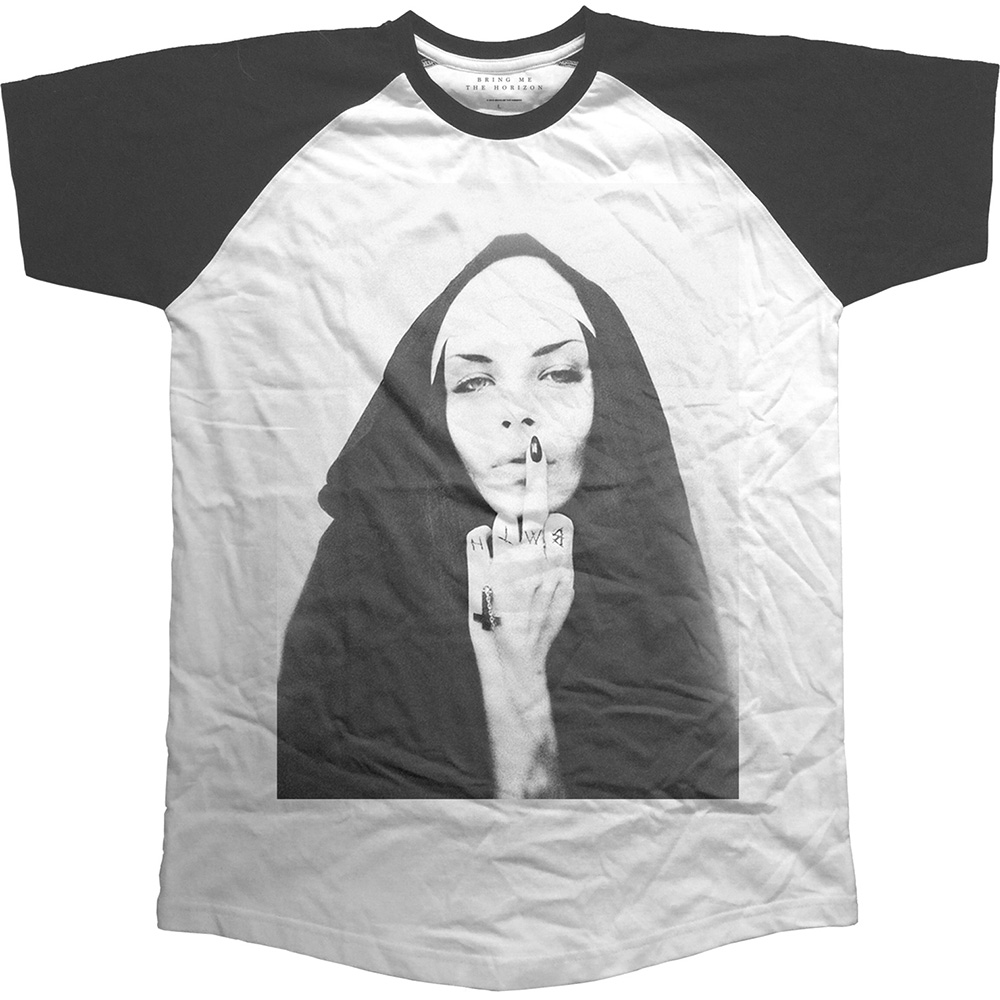 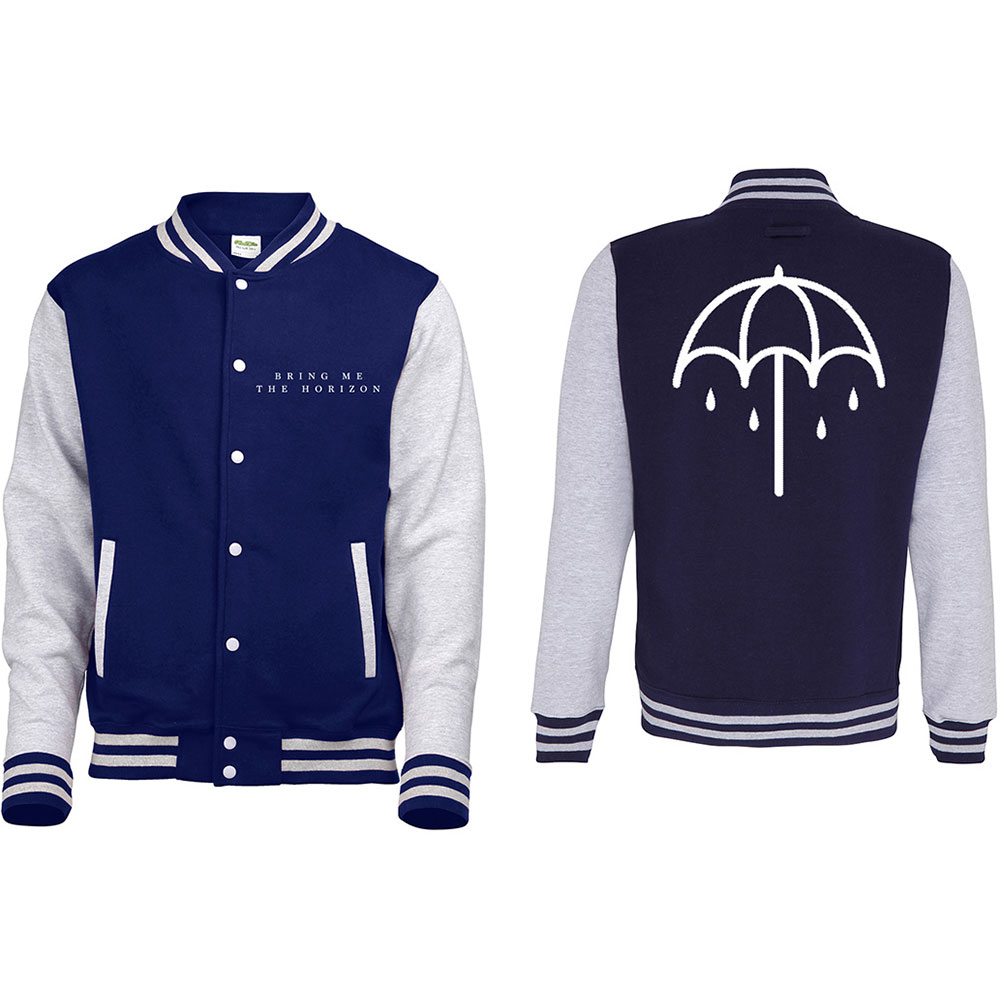 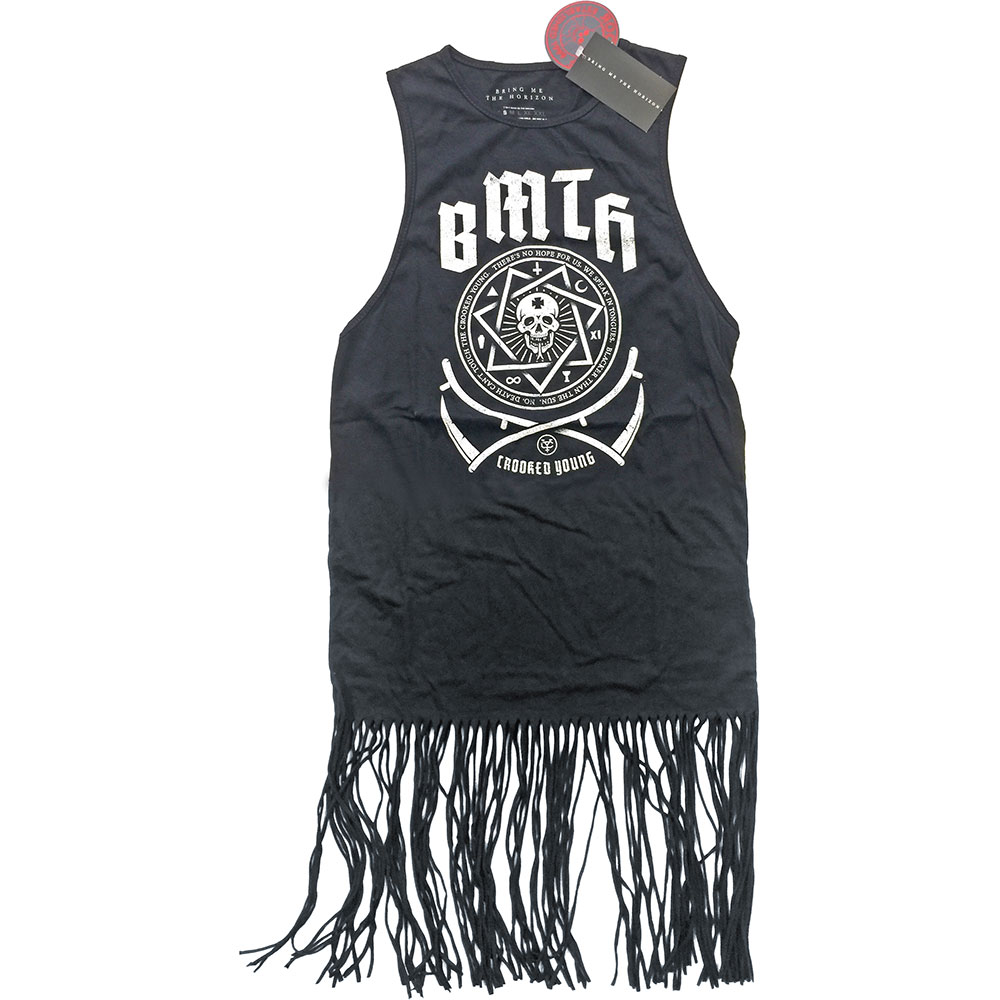 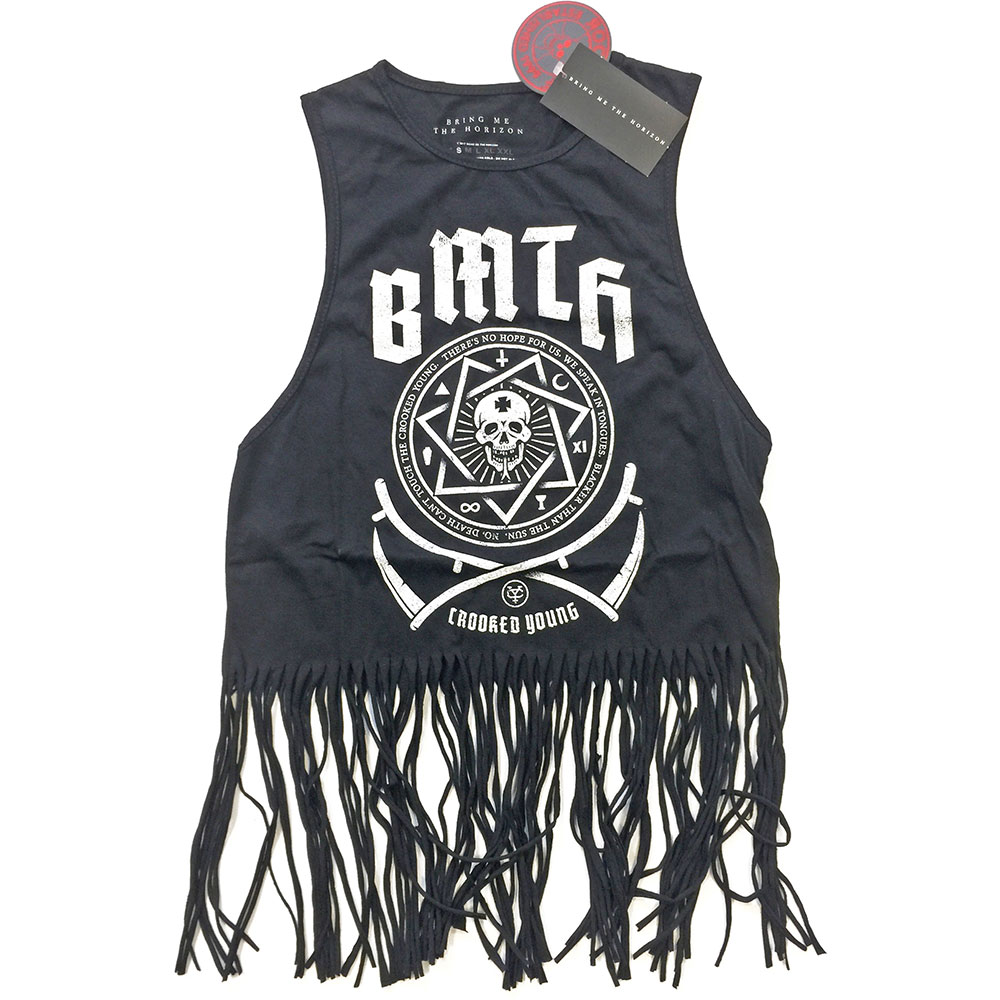 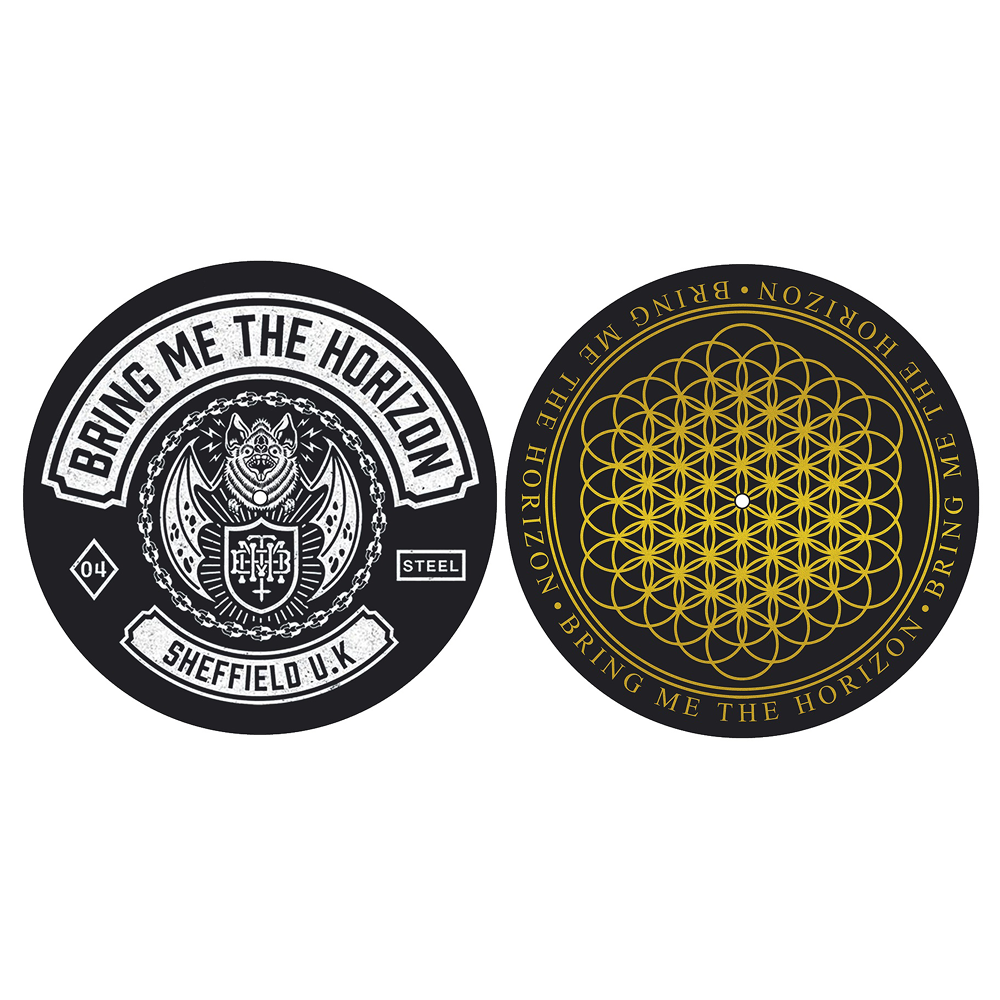 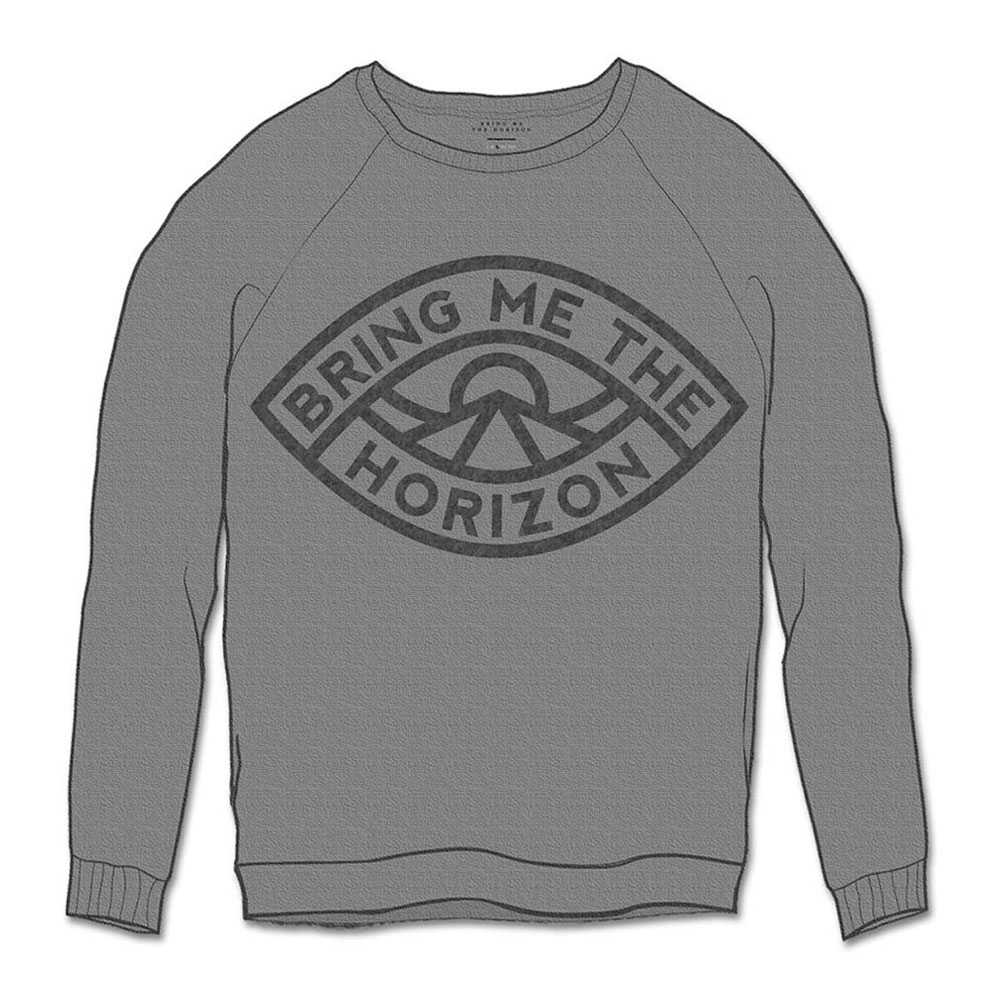 Bring Me the Horizon (or BMTH as often referred to) is a deathcore band from Sheffield, Yorkshire. The band formed in the year 2004 from members of other bands within their local area. They have incorporated elements of death metal and metalcore in their music, resulting in their genre best being described as deathcore into their sound on their debut album "Count Your Blessings" which was released October 30th 2006.

They are currently signed to the label Visible Noise Records, but were originally signed to the record label Thirty Days of Night Records. They were also the first band to be signed to that label. They have toured in the past with bands such as Lostprophets , The Blackout; Killswitch Engage and The Haunted.