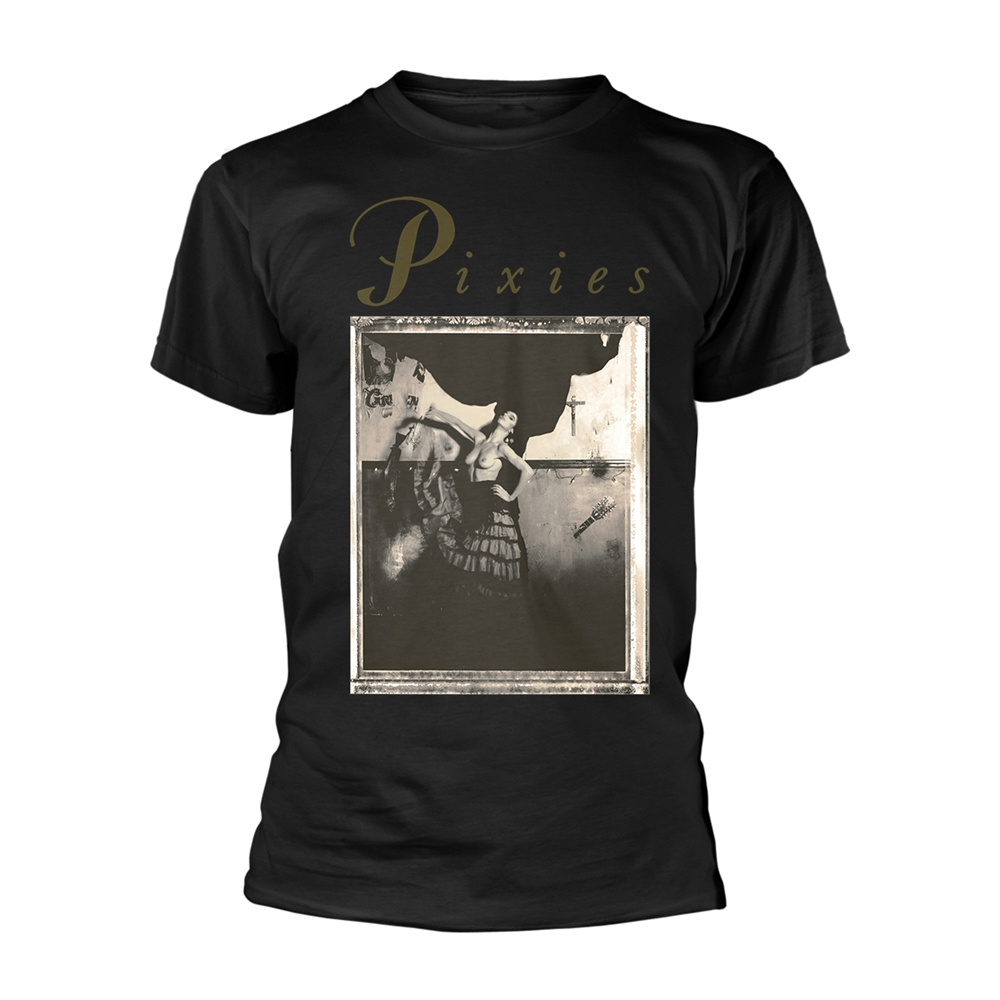 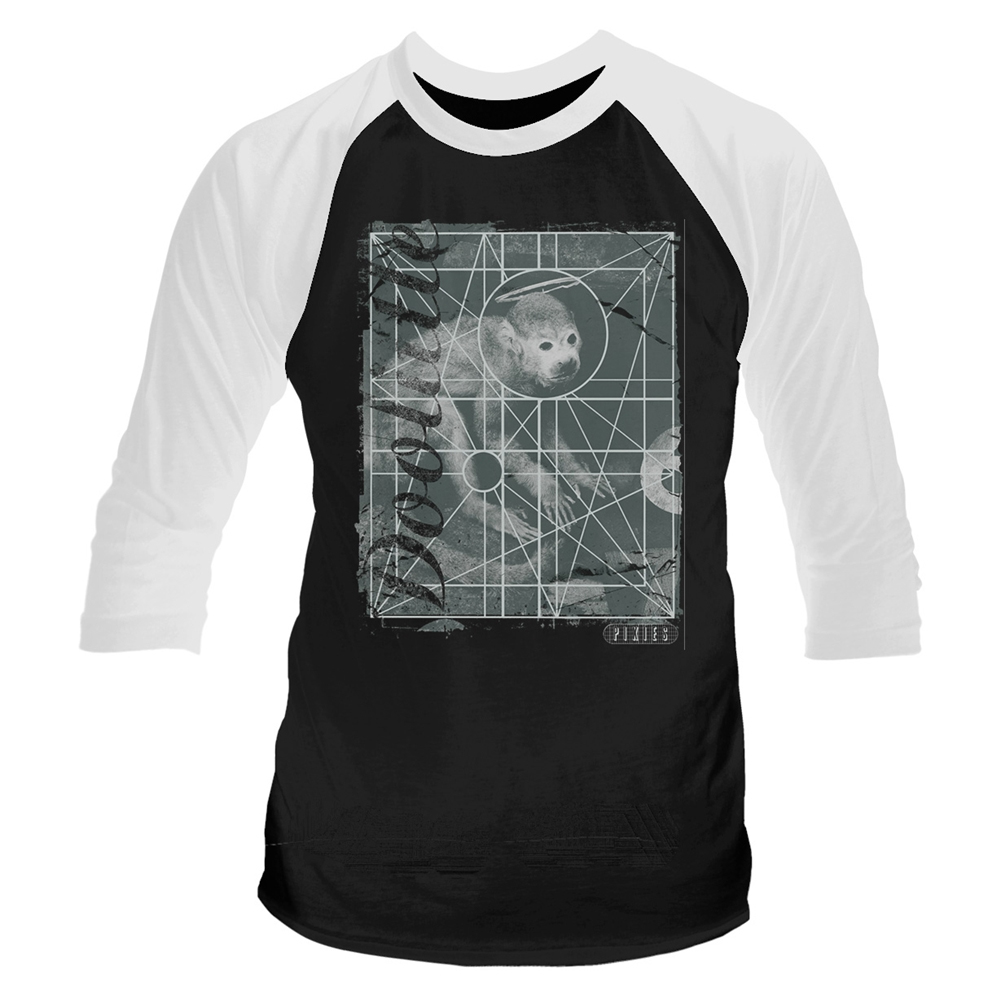 
The Pixies, Rock Band * Born: 1986 * Birthplace: Boston, Massachusetts * Died: 1992 * Best Known As: The band who recorded "Monkey Gone to Heaven" The Pixies was a rock band formed in Boston, Massachusetts in 1986 by songwriter and guitarist Charles Thompson IV. Thompson assumed the name Black Francis and was joined by Joey Santiago (guitar), Kim Deal (bass) and David Loverling (drums). The Pixies quickly earned a reputation as a hard-rocking, hard-drinking bar band with a unique sound. Between 1987 and 1991 they released five albums and toured the United States and United Kingdom, making it to the top of the underground rock music scene. In 1992 they suddenly split, reportedly at the request of Thompson. He went on to a solo career as Frank Black, and Kim Deal had brief success with The Breeders in the early "90s. The Pixies" albums include Doolittle (1989), Bossanova (1990) and Trompe Le Monde (1991), and their songs include "Monkey Gone to Heaven," "Velouria" and "Here Comes Your Man." Pixies are an alternative rock music group. They formed in Boston, Massachusetts in 1986 and disbanded in 1993, then reunited in 2004. Pixies found only modest success in their home, the United States, but were significantly more successful in the United Kingdom and elsewhere in Europe. The band is often referenced as "the Pixies"; this is incorrect as the band does not use the article "the" to preface their name.