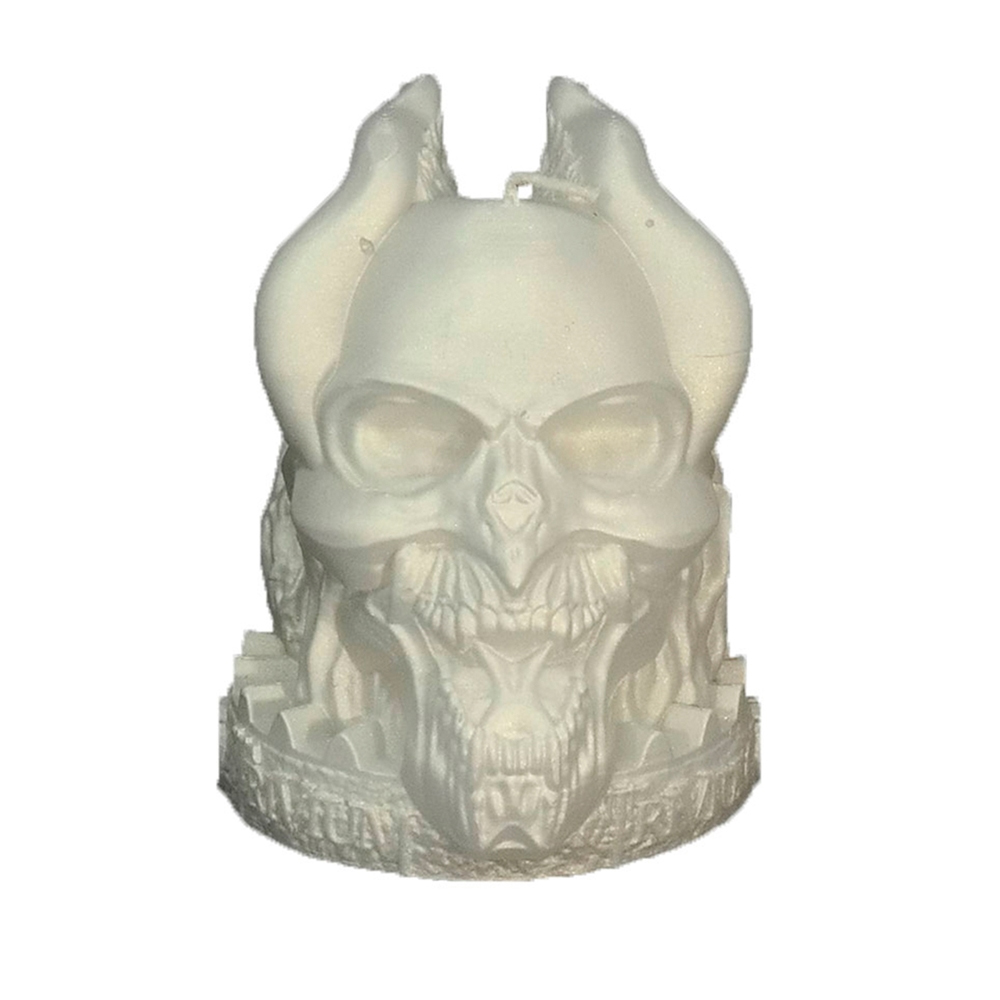 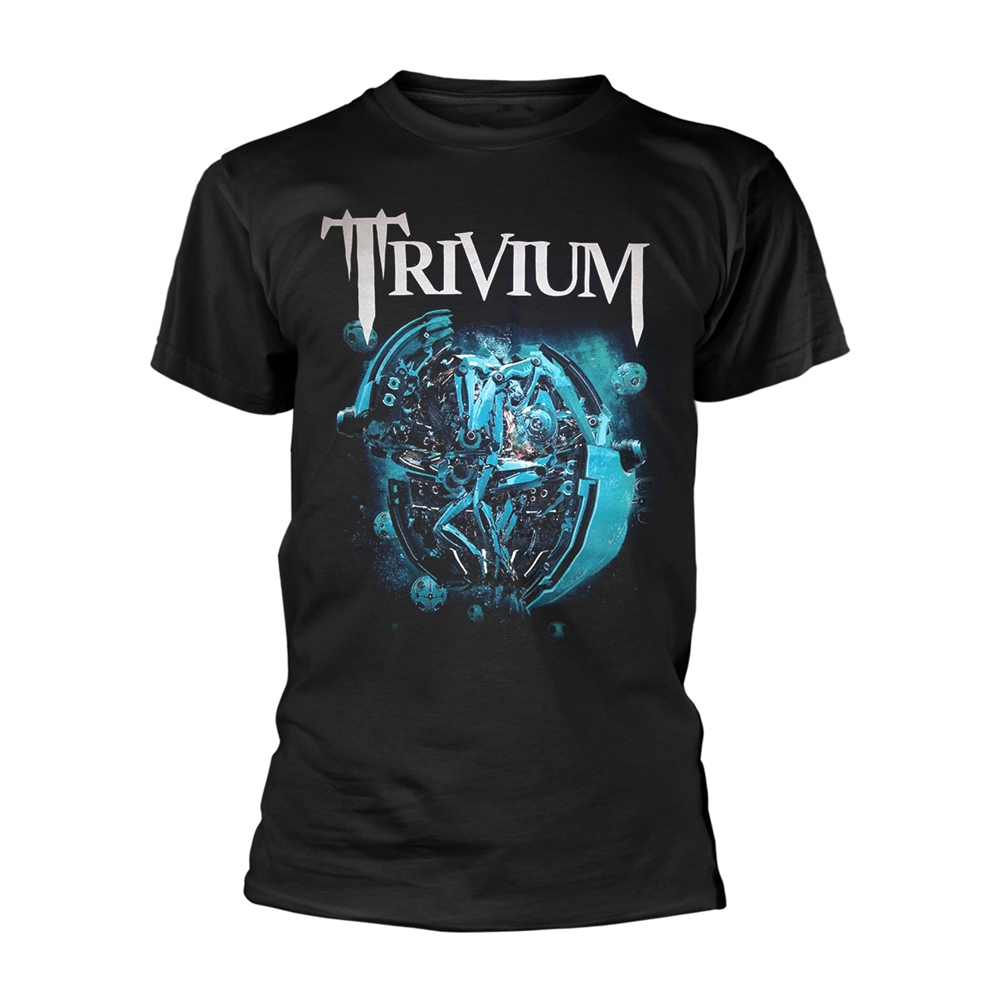 Trivium formed in 2000 and soon built a buzz around the Orlando, FL, metal community with their blend of metalcore, thrash, and progressive metal flourish. They secured a deal with the German imprint Lifeforce, and in October 2003 issued the full-length debut Ember to Inferno with a lineup that included vocalist/guitarist Matt Heafy, drummer Travis Smith, and bassist Brent Young. The album was well received, and Trivium signed with Roadrunner for their next effort. Ascendancy appeared in March 2005, at which point band personnel had shifted to include Heafy, Smith, bassist Paolo Gregoletto, and guitarist Corey Beaulieu. The album was reissued in May of the following year with four additional tracks and a bonus DVD in tow. Trivium headed over to the U.K. in June for the 2006 Download Festival and multiple other European headlining gigs before they were back in the States in time for the summer's traveling metal/hardcore fest Sounds of the Underground. The tour saw them playing alongside other heavy-hitting bands like As I Lay Dying, GWAR, Cannibal Corpse, and Terror. Crusade then appeared that fall.