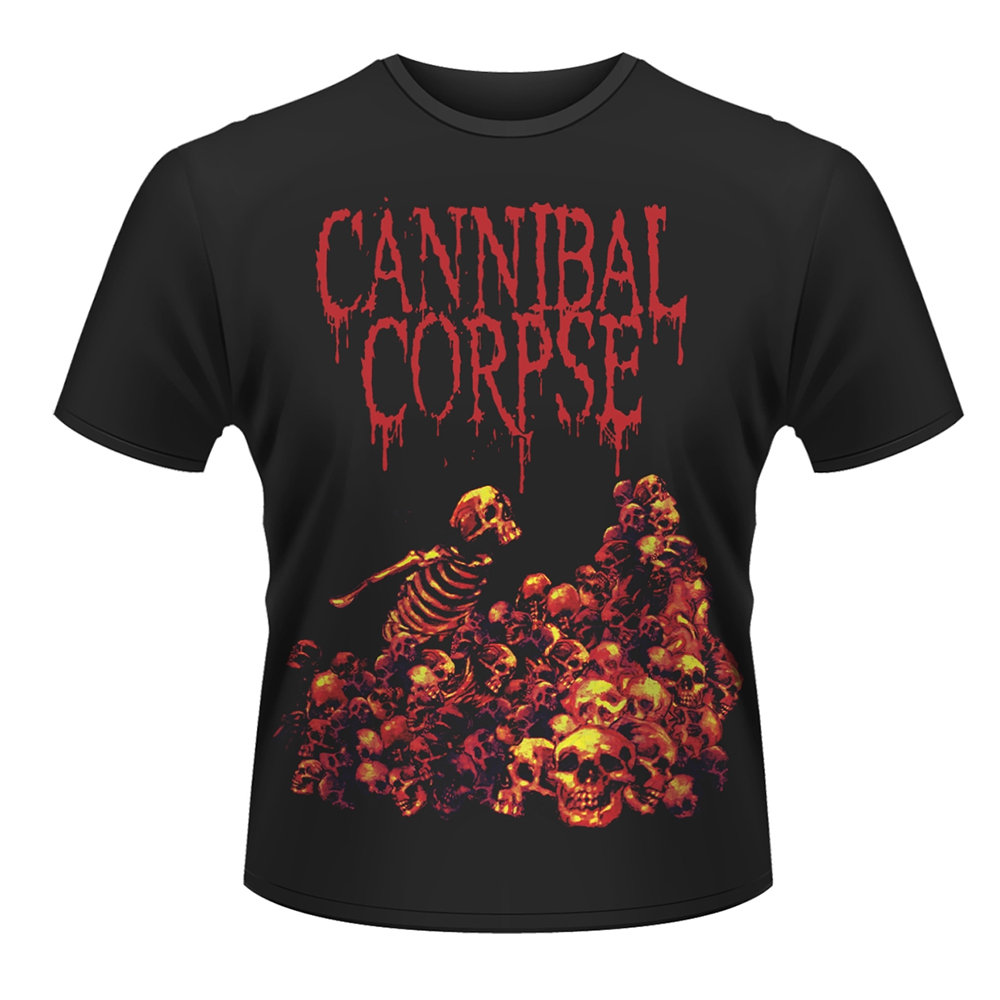 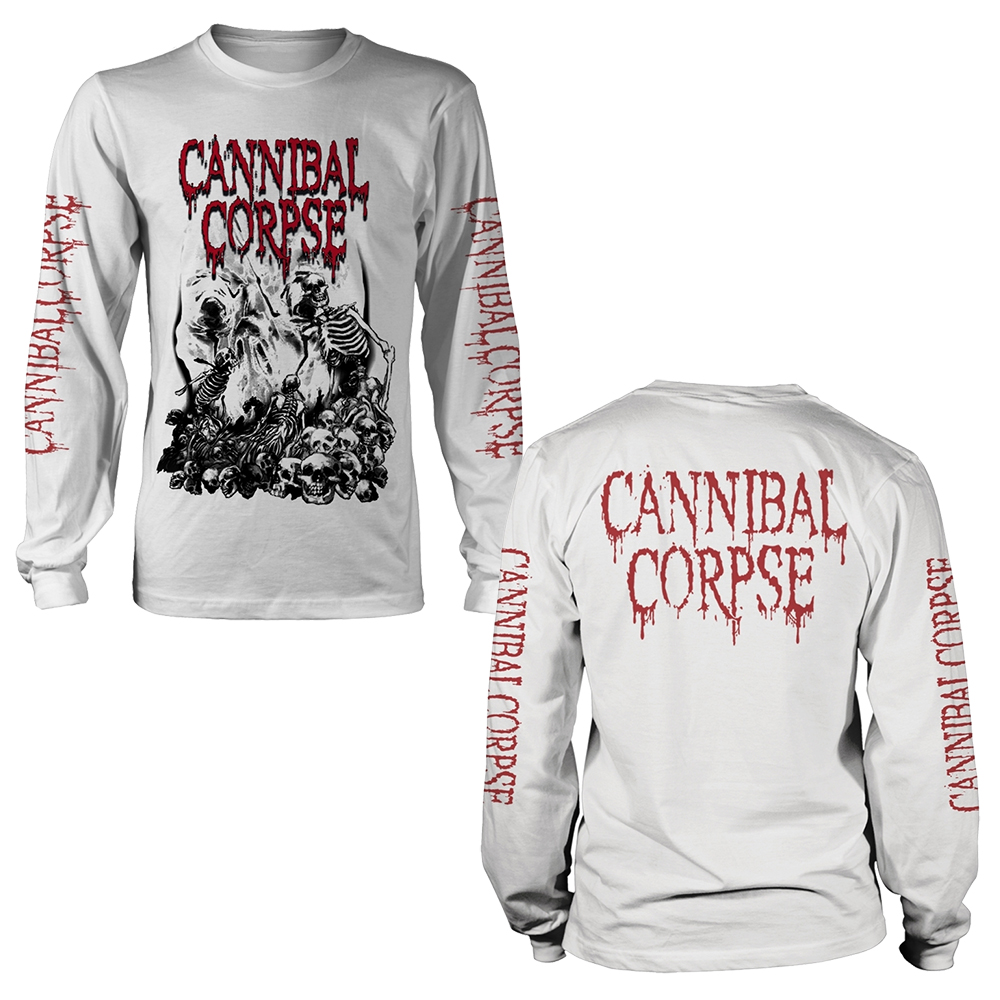 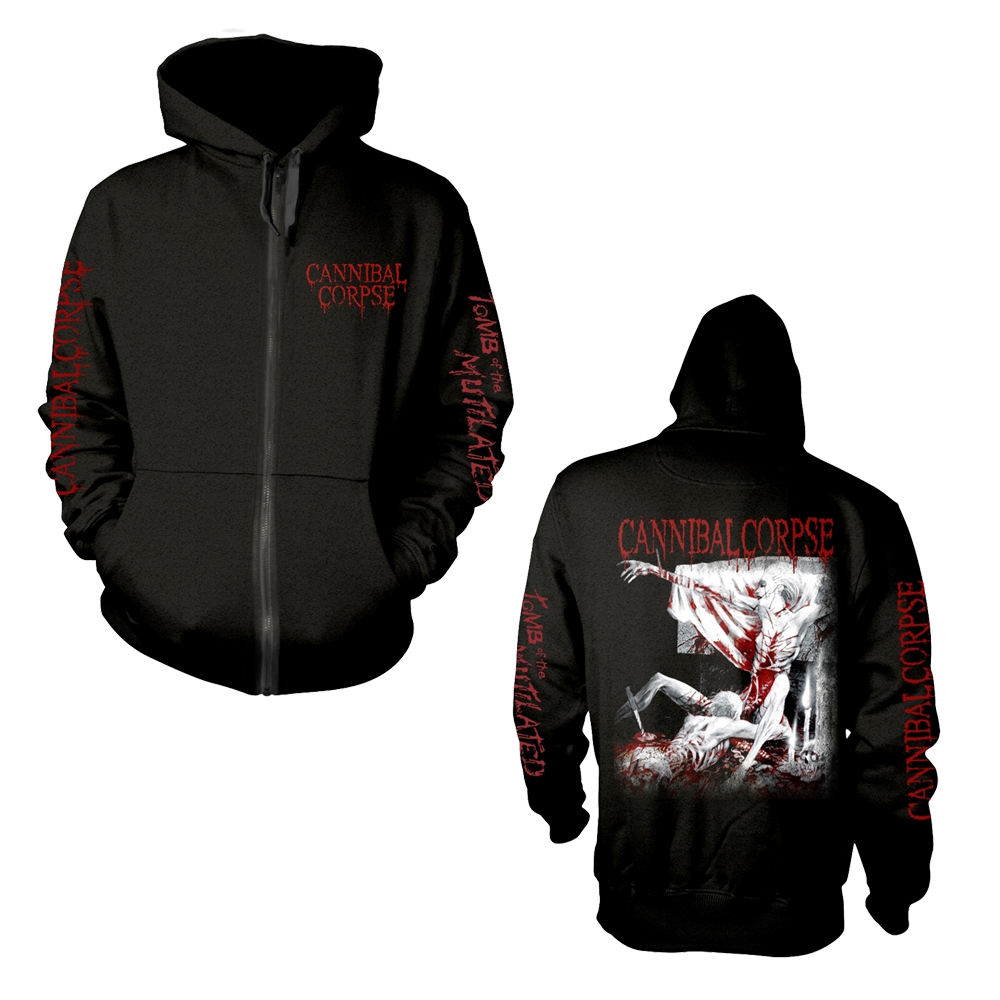 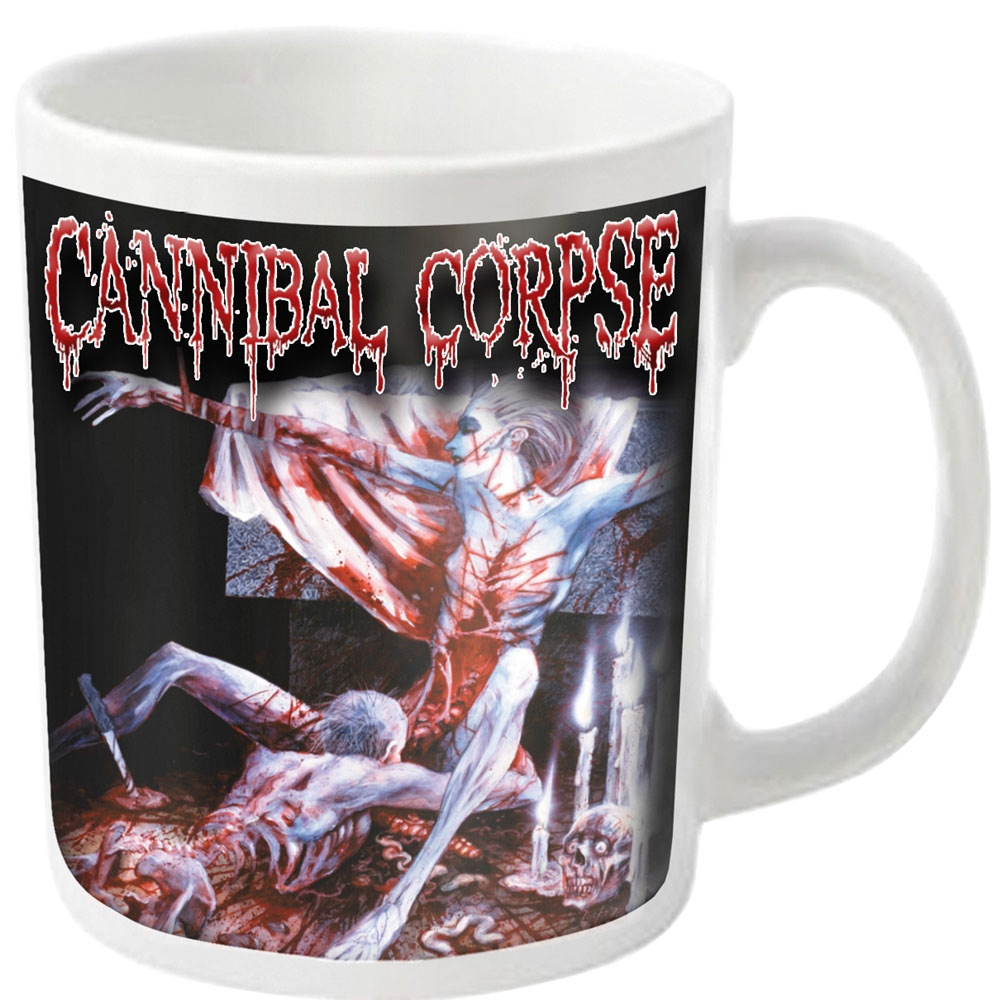 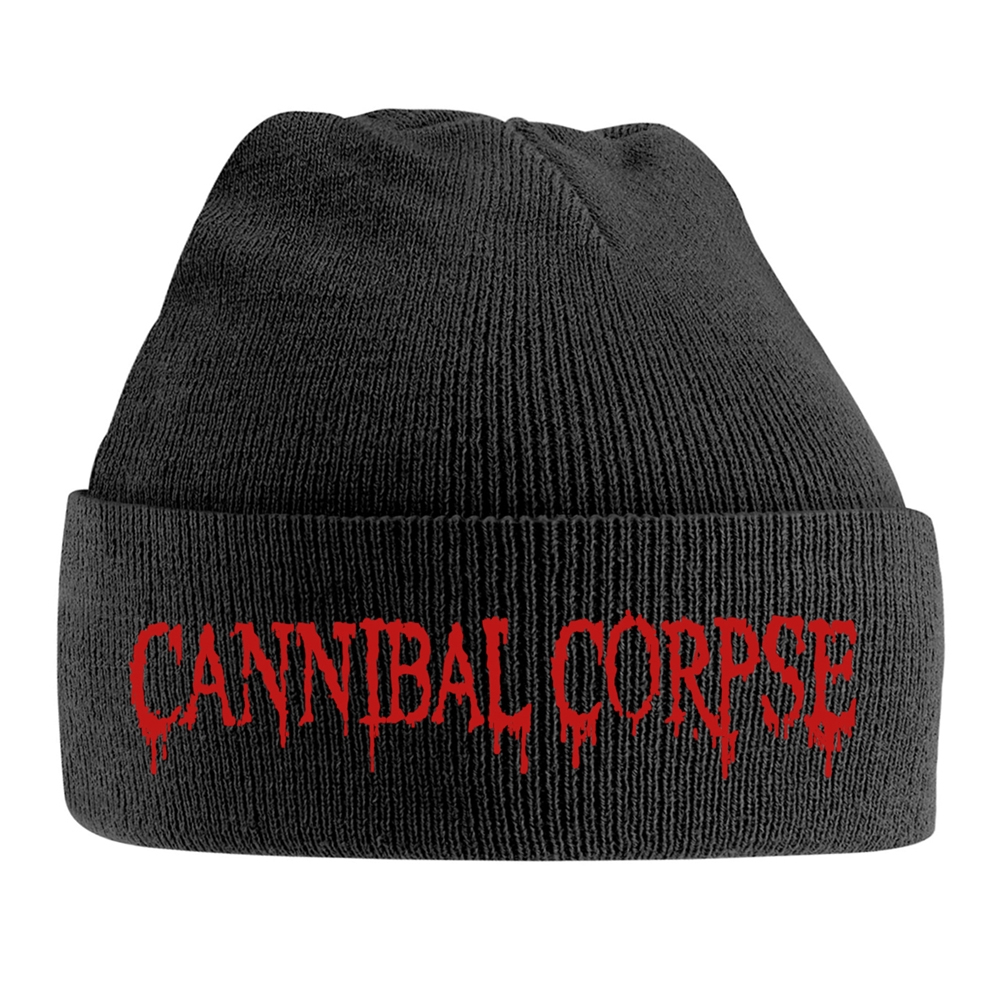 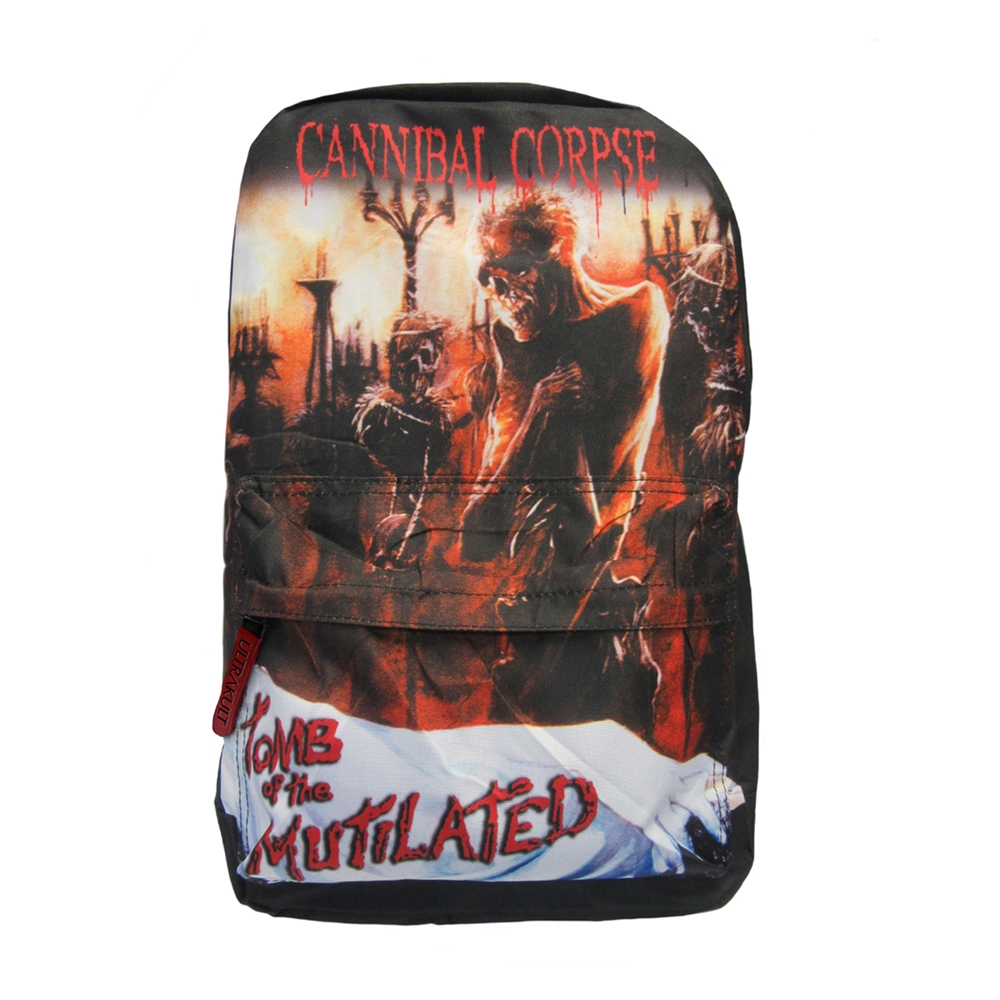 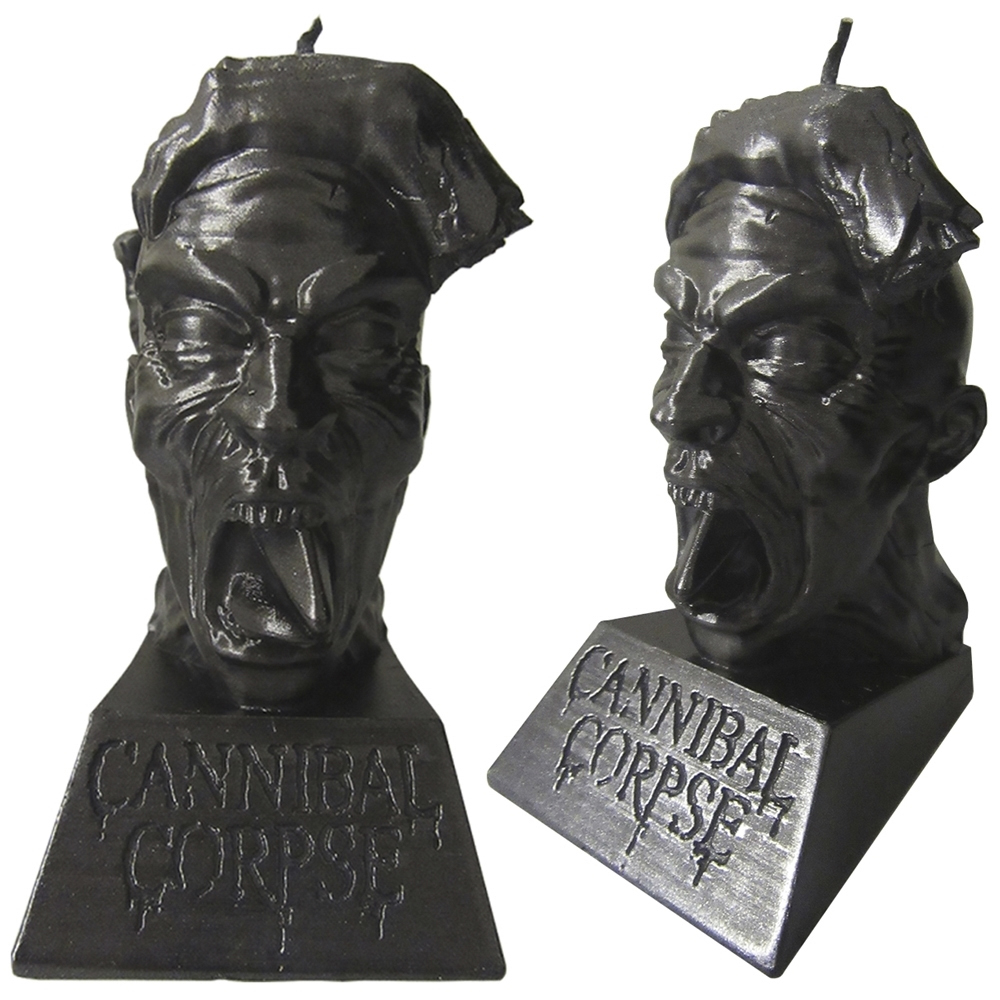 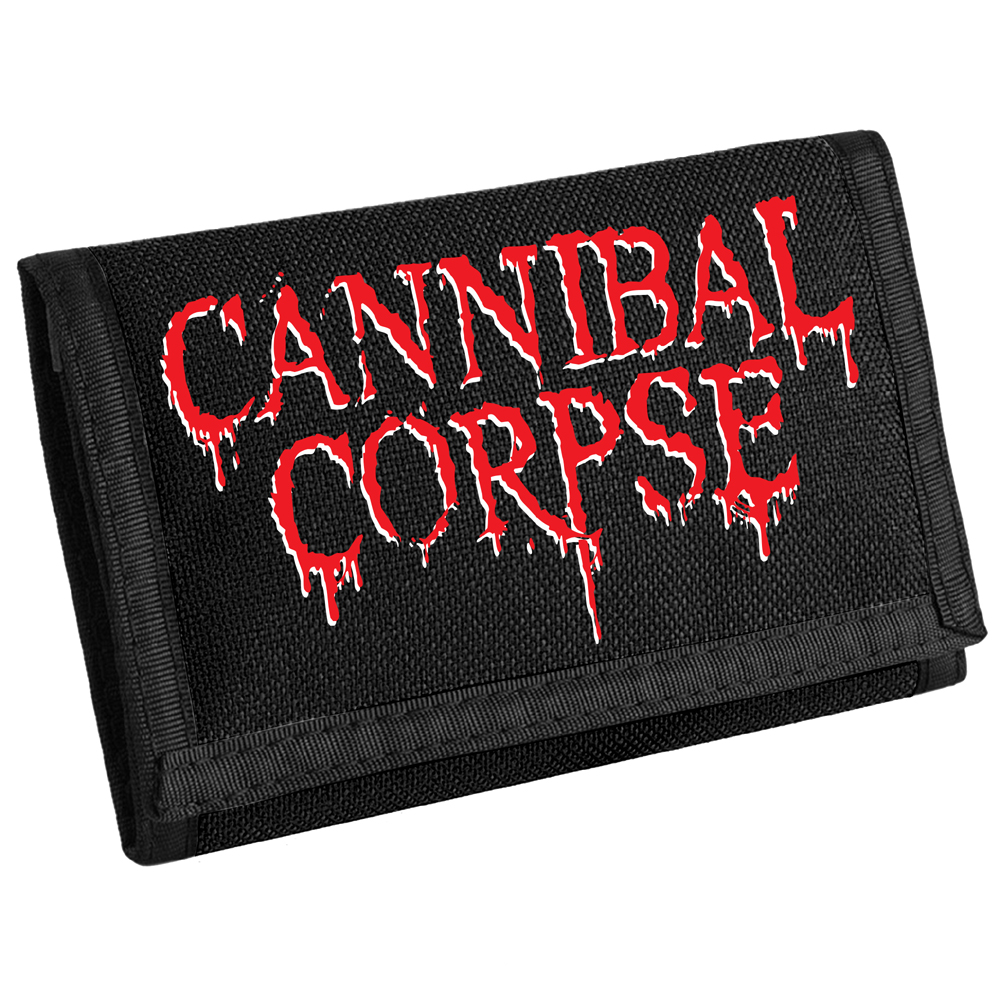 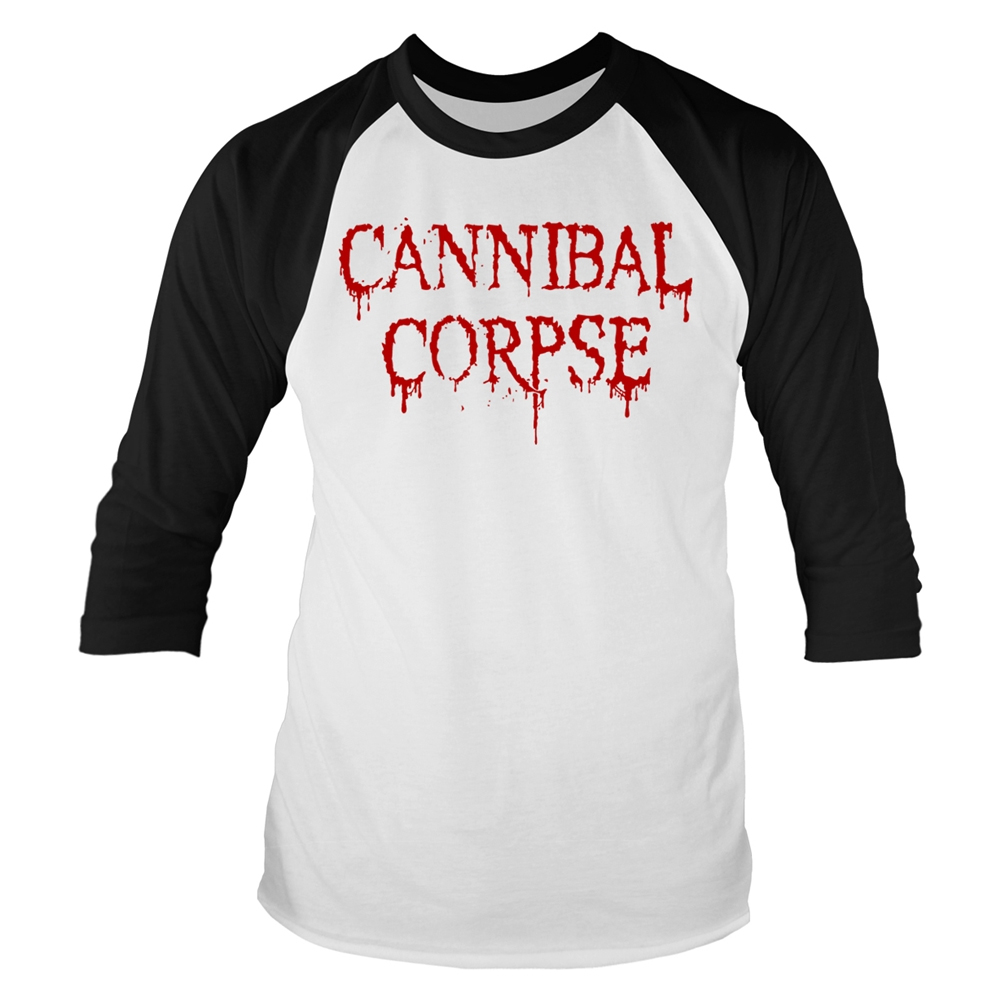 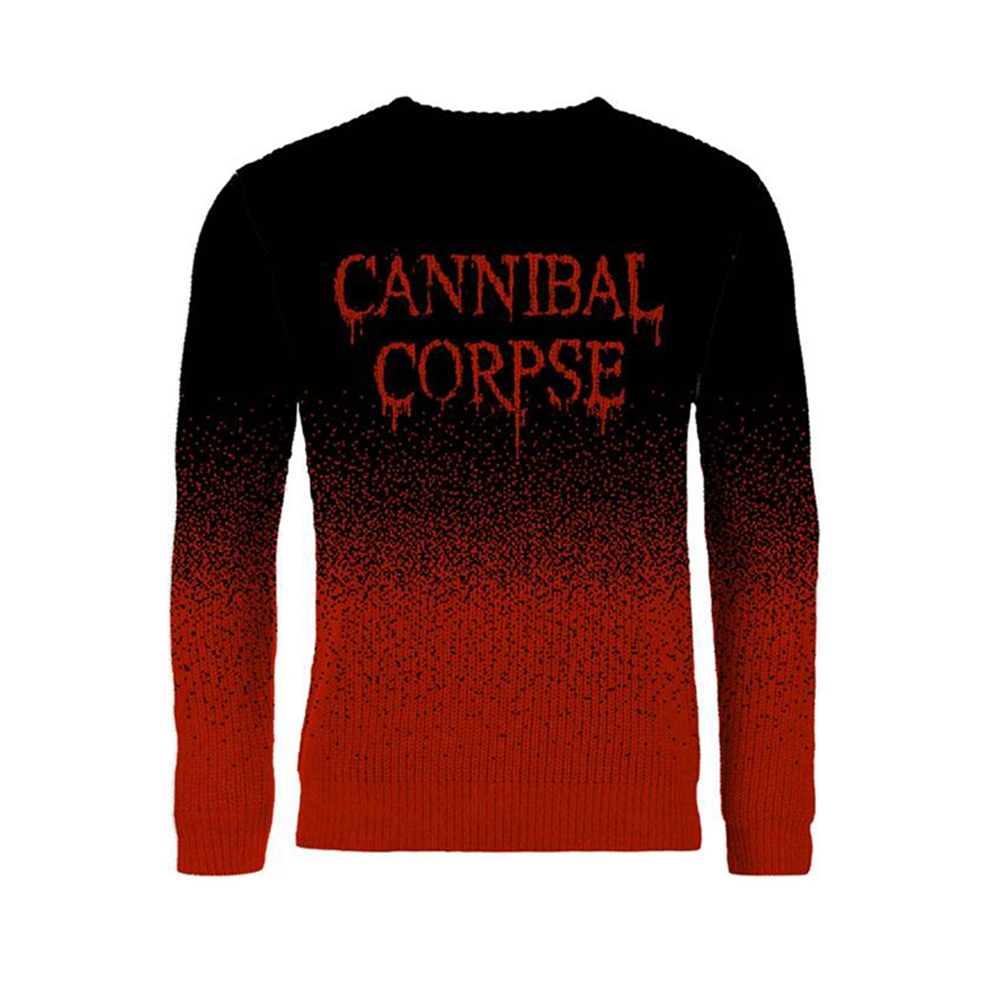 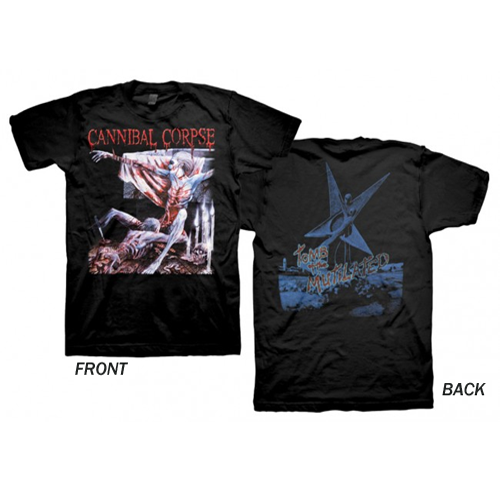 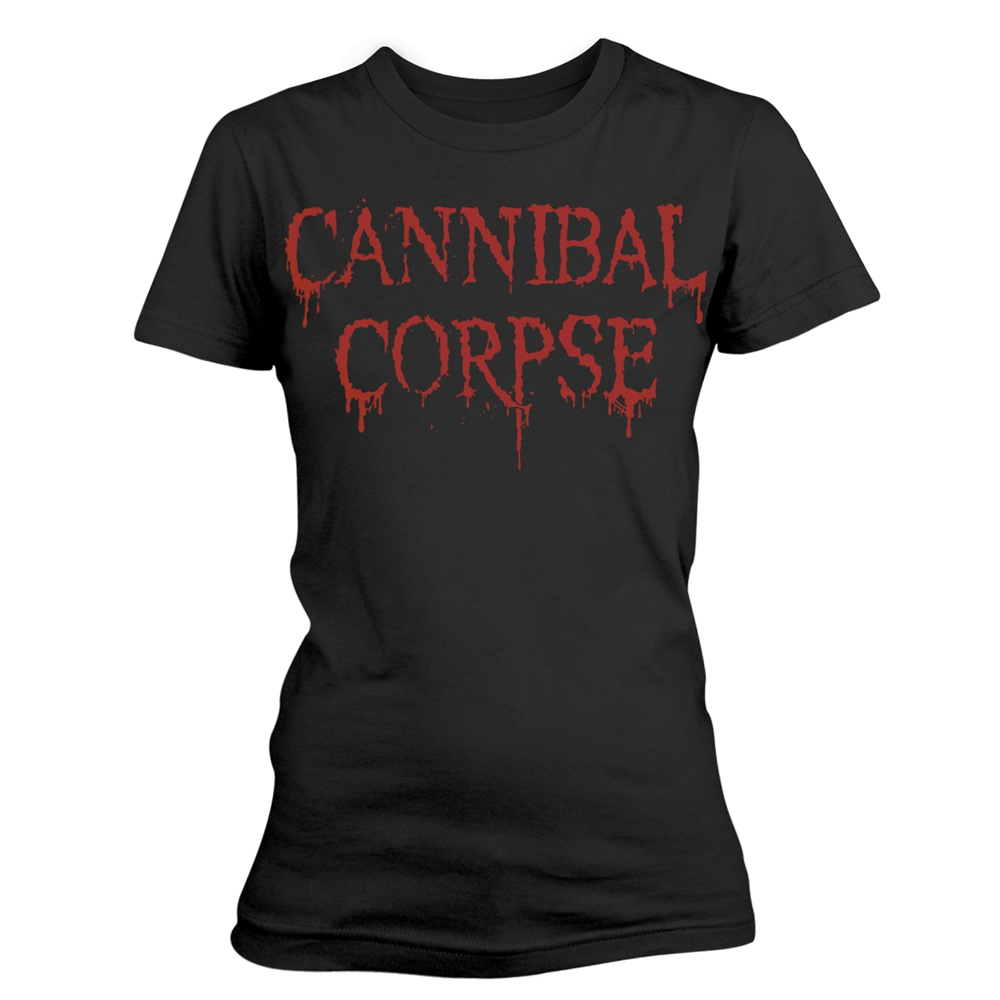 Cannibal Corpse is an American death metal band founded in 1988. The band has released ten studio albums, one boxed set, and one live album. Although Cannibal Corpse has had virtually no radio or television exposure, a cult following began to build behind the group with albums like 1991's Butchered at Birth and 1992's Tomb of the Mutilated. Cannibal Corpse reached over 1 million in record sales worldwide in 2003, including 558,929 in the United States, making them one of the highest selling death metal bands of all time.

Cannibal Corpse members draw influence from thrash metal bands, such as Slayer; Kreator, and other death metal bands like Death and Obituary With lyrical content inspired by horror fiction stories and films, the band has gained infamy around the world for their exceptionally violent subject matter, including lyrics and album art that depict gore, mutilation, murder, necrophilia, masochism, cannibalism, zombies, torture, and rape. As a result, the band has faced international censorship and bannings from playing live in numerous countries