Thanks for signing up to receive updates about our latest products, special offers and discounts.
;
Luxembourg - Deutsch (Luxemburg) 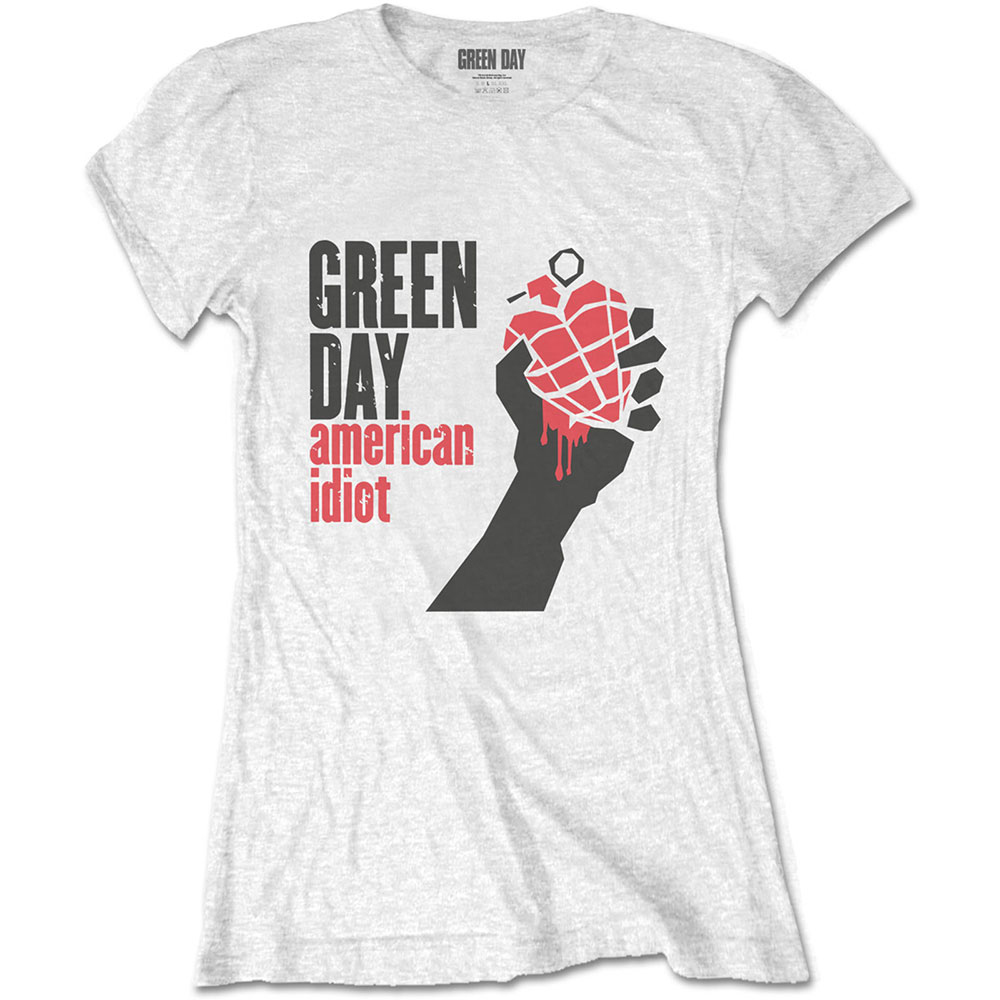 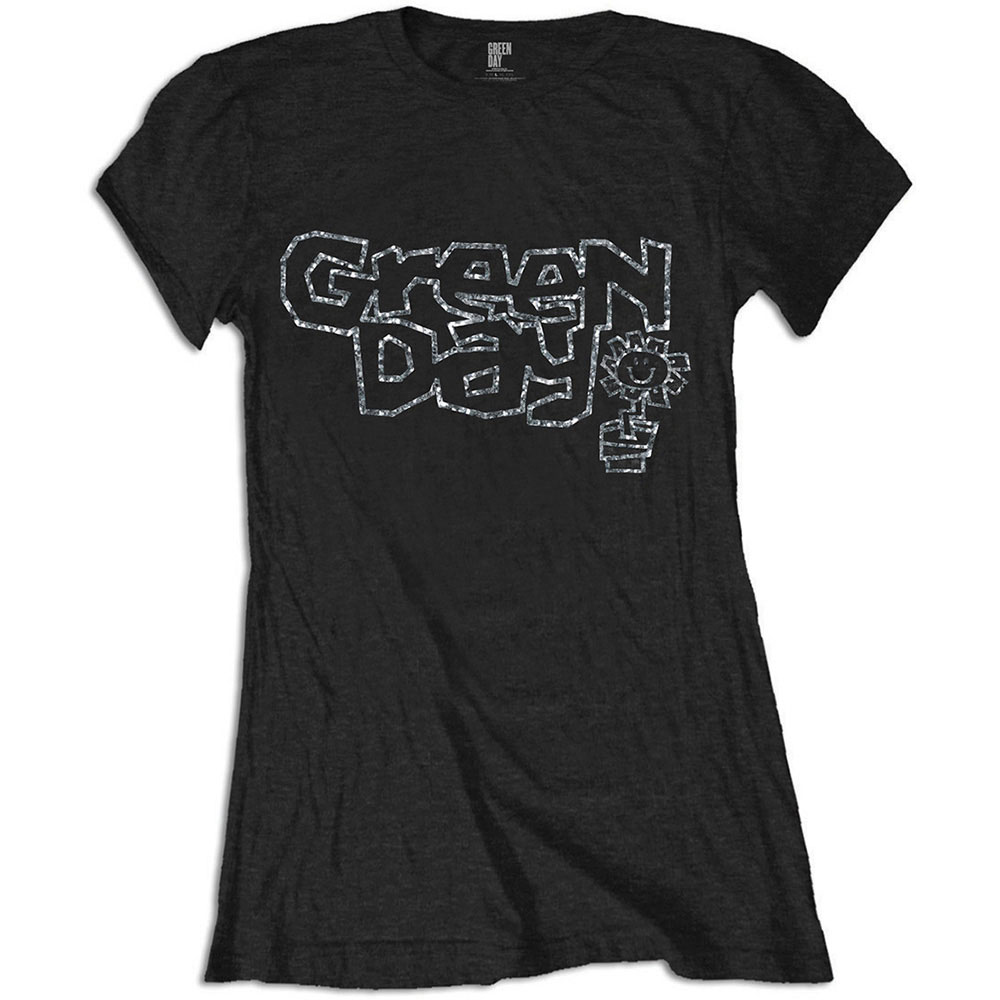 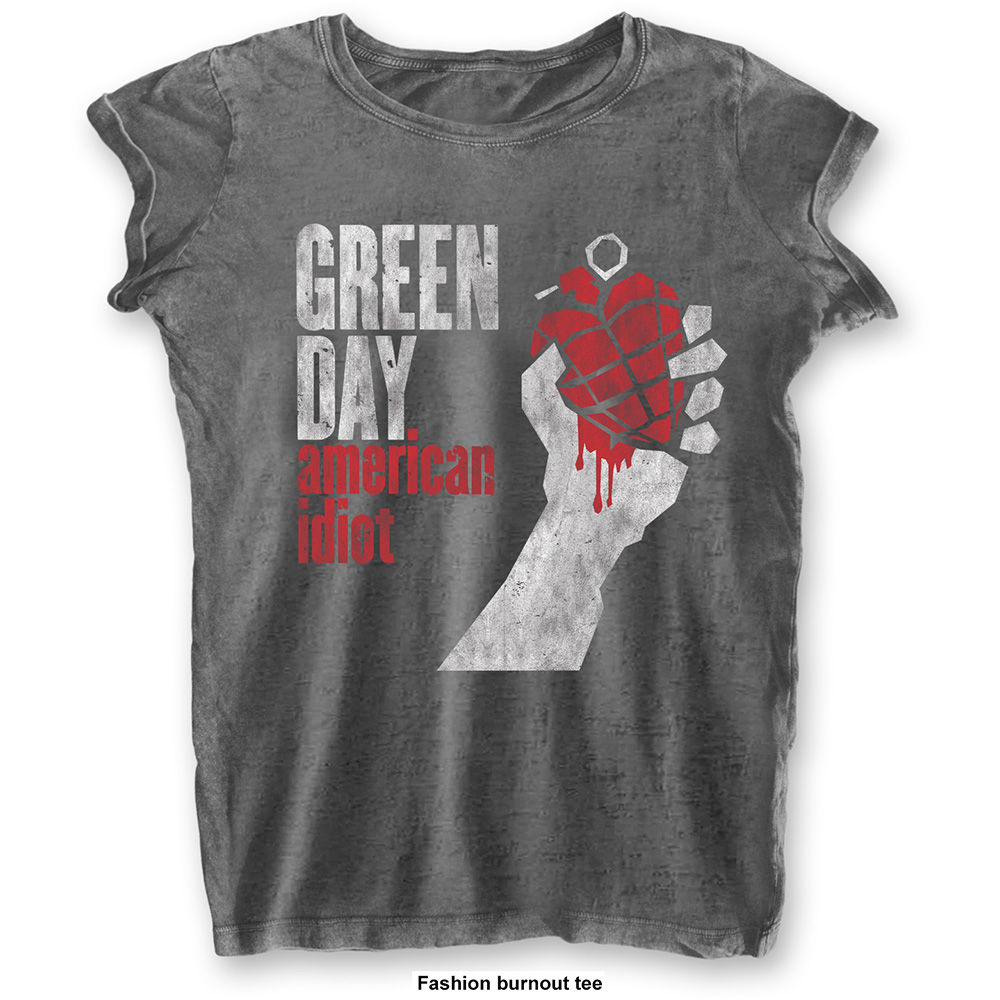 Green Day was originally part of the punk rock scene at 924 Gilman Street in Berkeley, California. Its early releases for independent label Lookout! Records earned them a grassroots fanbase, some of whom felt alienated when the band signed to a major label.[2] Nevertheless, its major label debut Dookie became a breakout success in 1994 and eventually sold over 10 million copies in the U.S. alone.[3] As a result, Green Day was widely credited, along with fellow California punk bands The Offspring and Rancid, with reviving mainstream interest in and popularizing punk rock in the United States.[4][5] Green Day's three follow-up albums, Insomniac, Nimrod and Warning did not achieve the massive success of Dookie, but they were still successful, reaching double platinum, double platinum and gold status respectively.[6] Its 2004 rock opera American Idiot reignited the band's popularity with a younger generation, selling 5 million copies in the U.S.[7]

The band has sold over 60 million records worldwide,[8] including 22 million in the United States alone.[9] They also have three Grammy Awards, Best Alternative Album for Dookie, Best Rock Album for American Idiot, and Record of the Year for "Boulevard of Broken Dreams."