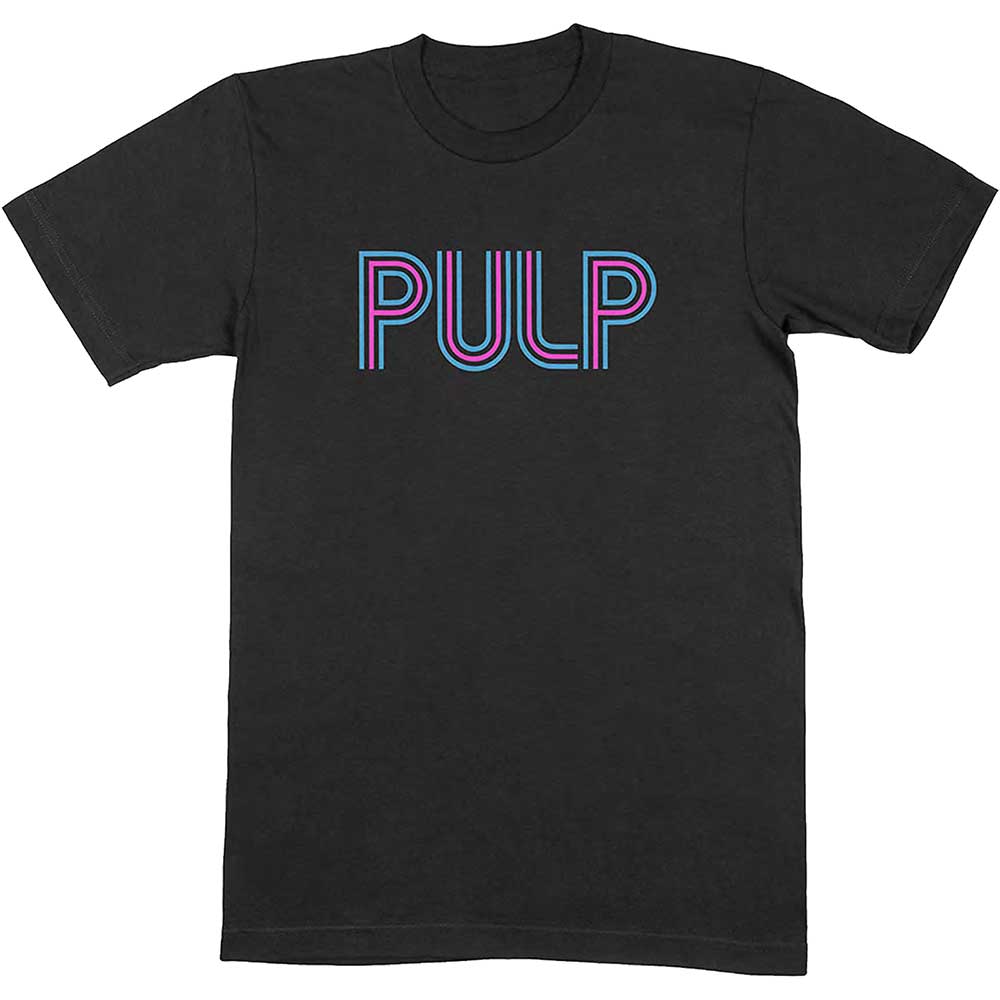 Pulp were a British rock band formed in Sheffield, England in 1978 by Jarvis Cocker (vocals, guitar). They were originally known as "Arabacus Pulp," but this was shortened a year later. The members of Pulp were all schoolmates attending City Secondary School in Sheffield and supported fellow school band Crude in their first gigs. They cite their influences as David Bowie, The Cure, The Beatles and The Kinks.

They are most famous in the UK, where their blend of disco-influenced pop-rock coupled with the down-to-earth "kitchen-sink drama"-style lyrics of frontman Cocker made them popular during the mid-1990s as part of the Britpop movement. In 1996 they won the Mercury Prize. After their last album We Love Life (2001), the band entered an extended hiatus.