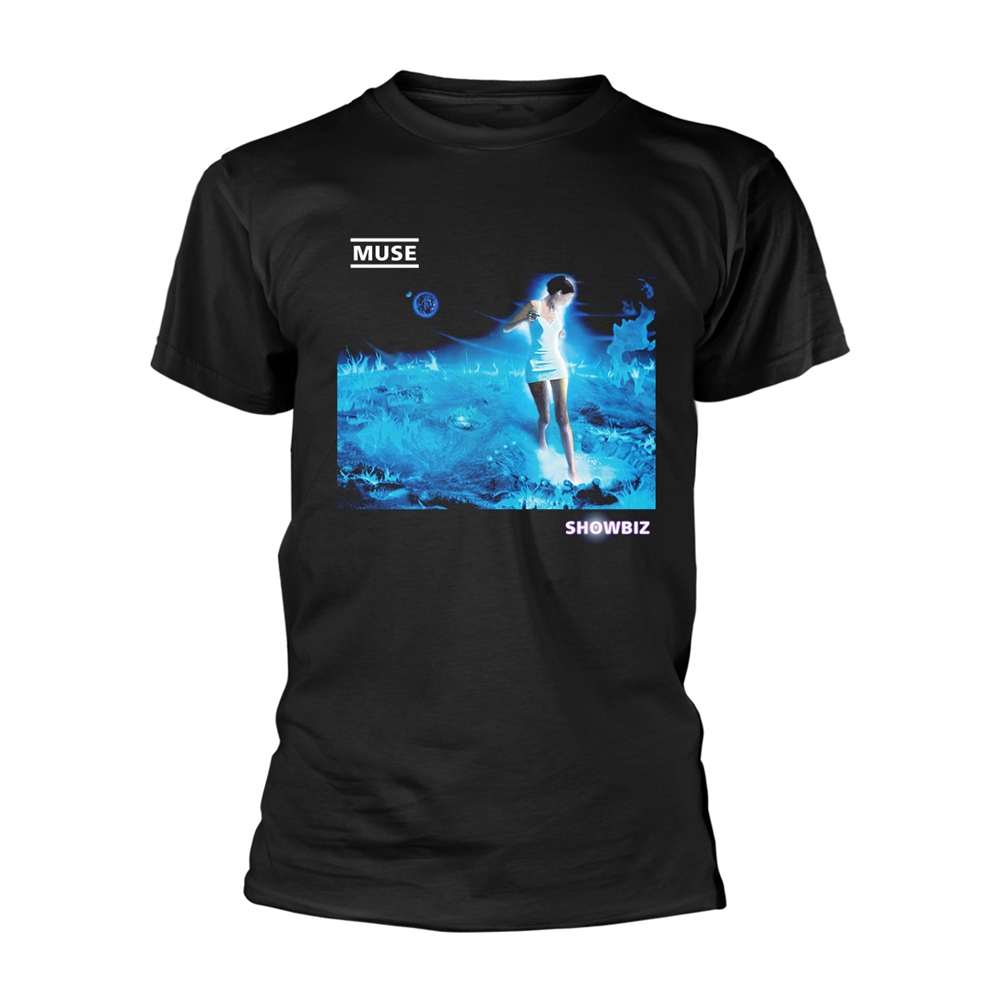 The English rock trio Muse consists of guitarist/vocalist Matthew Bellamy, bassist Chris Wolstenholme, and drummer Dominic Howard. Bored by the sleepy life provided by their hometown of Teignmouth, Devon, the three friends began playing music together. They started the first incarnation of their band when they were all 13, changing the name of the group from Gothic Plague to Fixed Penalty to Rocket Baby Dolls as time passed. By 1997, the band settled on the name Muse and released their self-titled debut EP on Dangerous Records, followed by the Muscle Museum EP in 1998.

The group's emotive, passionate sound and live dates drew critical acclaim and industry buzz, and after a trip to New York's CMJ festival, Muse signed a deal with Maverick Records. The singles "Cave" and "Uno" preceded their debut full-length album, Showbiz, which was released toward the end of 1999. Two years later, Muse issued The Origin of Symmetry and had a major hit with "Hyper Music." In 2002, fans were treated to a combination rarities/live set, the double-disc Hullabaloo Soundtrack. Muse's fourth album, Absolution, got the usual royal treatment upon its late 2003 release, and stateside fans finally got a taste when it was released on Warner Bros. the following March. A short North American tour in the spring of 2004 coincided with Muse's spot on the fifth annual Coachella Music and Arts Festival. Their fifth effort, 2006's Black Holes and Revelations, marked the band's brightest, most dynamic set of material to date. Within a week of its release, the band topped the U.K. album charts, earning their second consecutive number one album. In America, Black Holes and Revelations broke into the Top Ten. Muse have also won multiple awards (and multiple times) for Best Live Act, including the NME Awards, the Q Awards, and the Vodafone Live Music Awards.