Thanks for signing up to receive updates about our latest products, special offers and discounts.
;
Greenland - Dansk (Greenland) 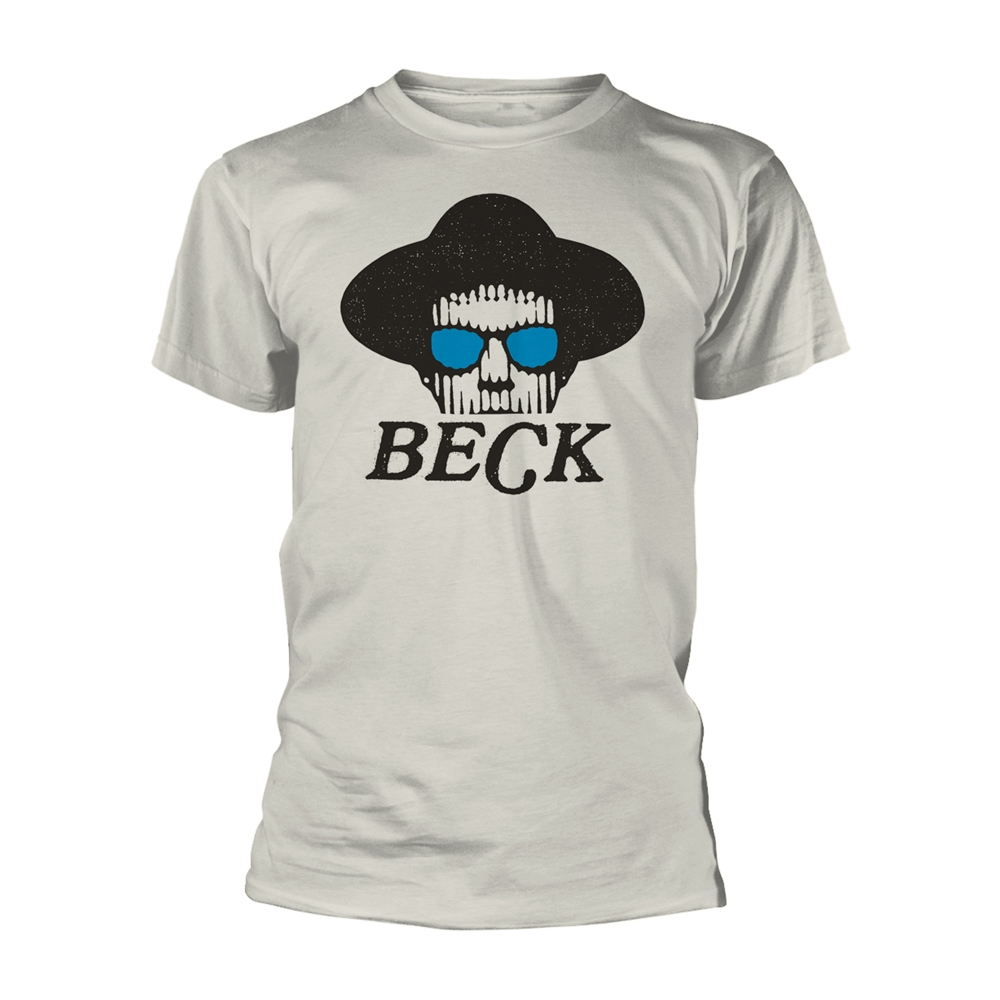 With his pop collage of musical styles, oblique and ironic lyrics, and post-modern arrangements incorporating samples, drum machines, live instrumentation and sound effects, Beck has been hailed by critics and the public throughout his musical career as being amongst the most idiosyncratic artists of 1990s and 2000s alternative rock.

Beck rose to underground popularity with his early works, which combined social criticism (as in "MTV Makes Me Want to Smoke Crack" and "Deep Fried Love") with musical and lyrical experimentation. He first earned wider public attention for his breakthrough single "Loser," a 1994 hit that, at the time, was described as a novelty song. However, Beck was not easily categorized into a single genre. Some have likened the absurdist, free-flowing lyrical style and the lo-fi folk songs of his early career to Bob Dylan, while the Beastie Boys were notable templates for his embrace of hip hop influences. His later eclecticism sparked comparisons to Prince. In several albums beginning in the late 1990s, Beck developed a slower, more melancholy sound, merging his trademark "junkyard" style with psychedelic rock, electronic, Brazilian Tropicalia, and the music of English folk icon Nick Drake and French avant pop star Serge Gainsbourg. He has also cited The Cars, Mantronix, Gary Wilson, Pussy Galore, Willie Dixon, Bill Broonzy, and Sonic Youth among his influences. To most listeners, Odelay (1996) and Sea Change (2002), two of Beck's most popular and acclaimed recordings, represent polar opposite musical styles. Odelay was awarded Album of the Year by American magazine Rolling Stone and by UK publications NME and Mojo. Odelay also received a Grammy nomination for Best Album.