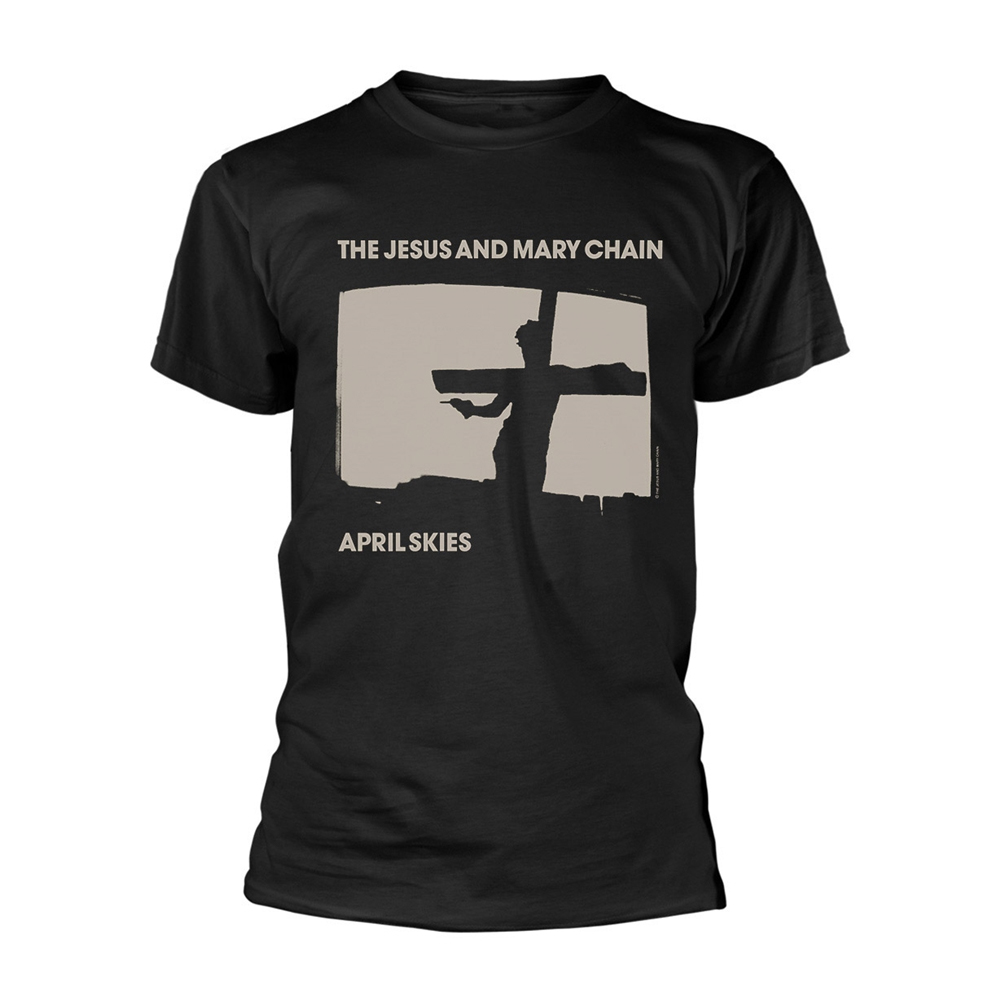 The Jesus and Mary Chain were a Scottish Indie rock band that revolved around the songwriting partnership of brothers Jim and William Reid. Hailing from East Kilbride in Scotland, they released a constant string of albums, singles and EPs until their demise in 1999. The early years The Mary Chain originally revolved around the songwriting partnership of its two main members. To fully realise their vision of the band, the Reid brothers recruited bassist Douglas Hart and drummer Murray Dalglish. The latter was quickly replaced in favour of Primal Scream frontman Bobby Gillespie, and the band recorded their debut single, "Upside Down", that would be released in October 1984 on Creation Records. Though the single received universal critical acclaim from the British music press, and the band was championed fanatically by the NME, it was their live shows that drew them the most attention. Notoriety The Mary Chain"s early gigs have become the stuff of legend in indie circles. Playing in front of small audiences, the Mary Chain earned their notoriety by playing very short gigs, some lasting no more than 10 minutes and consisting of a constant wall of feedback and distortion, as well as playing with their backs to the audience and refusing to speak to them. Many shows culminated with the Reids trashing their equipment, which was often followed by the audience rioting. All of this delighted manager and Creation Records boss Alan McGee, who obviously found it very easy to get attention for the band. He would simply make sure people from the music press were present while these events naturally transpired, and so ensuring blanket coverage in the music papers. The violence that followed the band"s every action culminated in an event that is now a part of indie folklore.