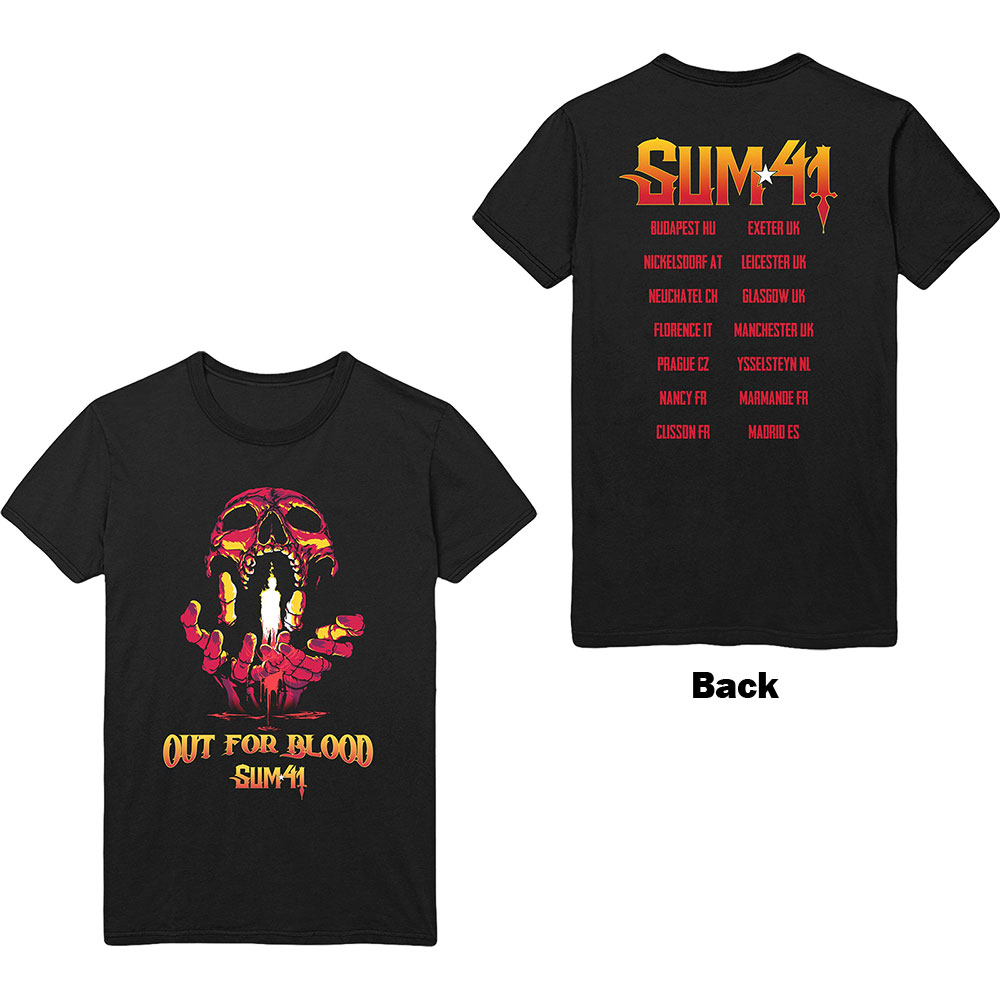 Since signing an international record deal with Island Records in 1999, the band has released five studio albums, one live album (under two different titles), two live DVDs, more than fifteen singles, and sold over ten million albums worldwide. As of 2006, the band performed more than 300 times and has become famous for their long and global tours, often lasting for more than a year.