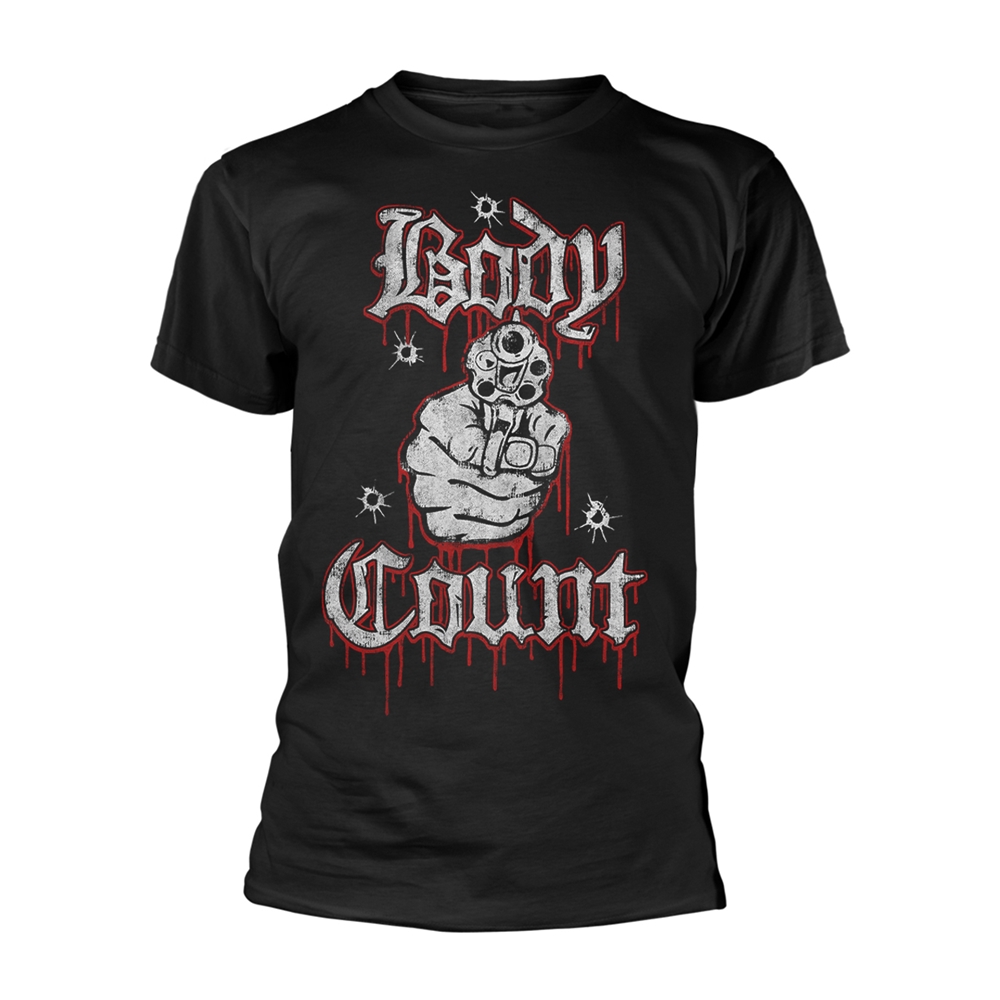 Body Count is an American heavy metal band formed in Los Angeles, California in 1990. The group was founded by Ice T, best known for his contributions to the hip hop genre. Ice T founded the group out of his interest in heavy metal, and took on the role of vocalist for the group, writing the lyrics for most of the group's songs, while the music was written by lead guitarist Ernie C. The group's self-titled debut album was released on Sire Records in 1992.

The song "Cop Killer" was the subject of much controversy. Although Sire Records' parent company, Warner Bros. Records, defended the single, Ice T chose to remove the track from the album because he felt that the controversy had eclipsed the music itself. The group left Sire the following year. Since then, they have released three further albums on different labels, none of which have been received as commercially or critically well as their debut album.