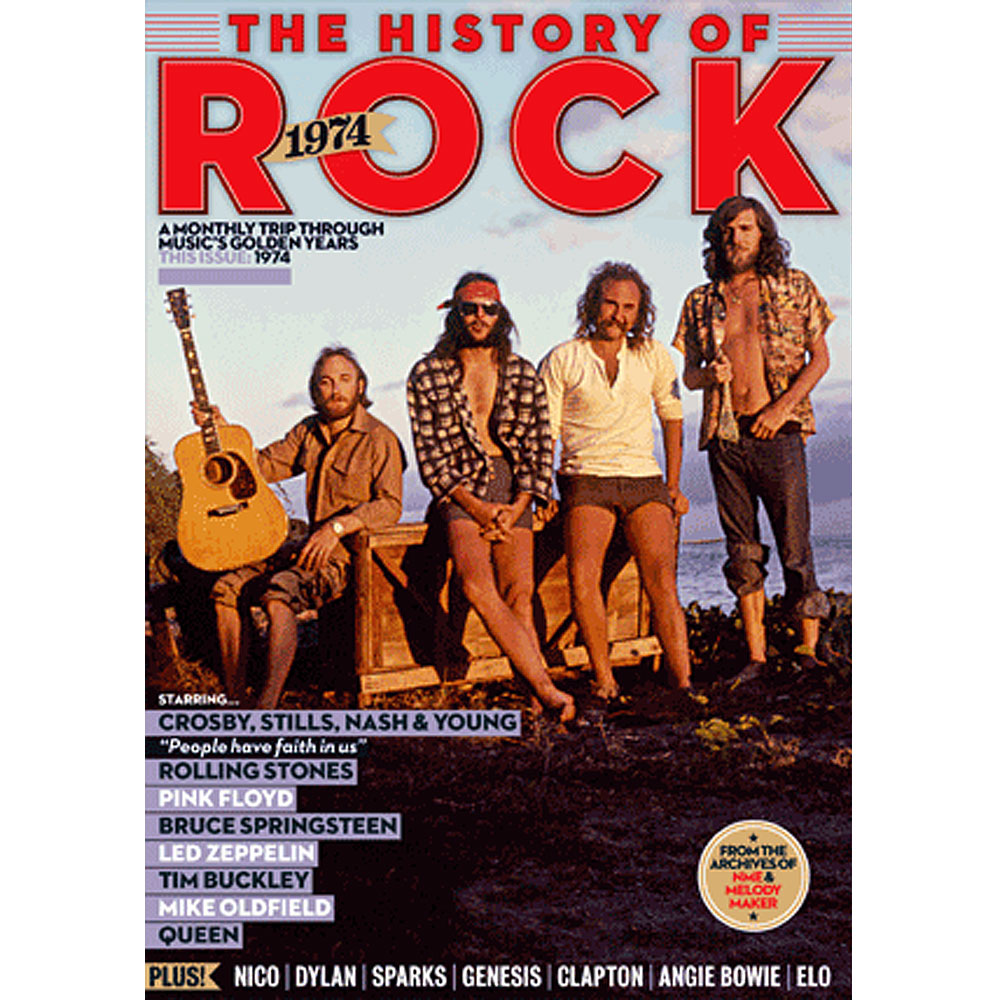 After a year of high-profile valedictions, 1974 is a year of returning giants. Bob Dylan plays his first full tour since 1966. Eric Clapton, after spending a long period in a self-imposed hibernation, emerges with a new band and a new pastime: drinking and shouting.

More triumphantly still, this year sees the return of our cover stars, Crosby, Stills, Nash & Young. Relations in the band are thought by many to be strained, but the group’s epic – and enormously lucrative – stadium concerts find music’s loosest quartet involved in some breathtaking group playing. Indeed, Graham Nash will stop a reporter to ask: “Did you hear that conversation?”

Elsewhere, scions of the English underground like ELO and Mike Oldfield prosper in unexpectedly impressive ways, while a clutch of new groups offer a colourful and novel pop sound without any philosophical hinterland. Sparks, ABBA and particularly Queen provide a challenge to the more worthy, denim-clad musicians on manoeuvres. Reporters from the NME and Melody Maker were there to chat sequins or – as the occasion demanded – to “rock like a bitch”.

This is the world of The History Of Rock, a monthly magazine that follows each strange turn of the rock revolution. Diligent, passionate and increasingly stylish contemporary reporters were there to chronicle them then. This publication reaps the benefits of their understanding for the reader decades later, one year at a time. In the pages of this tenth issue, dedicated to 1974, you will find verbatim articles from frontline staffers, compiled into long and illuminating reads. Missed an issue? You can find out how to rectify that on page 144.

What will still surprise the modern reader is the access to, and the sheer volume of material supplied by the artists who are now the giants of popular culture. These days, a combination of wealth, fear and lifestyle would conspire to keep reporters at a rather greater length from the lives of musicians. At this stage, though, representatives from New Musical Express and Melody Maker are right there where it matters. On the tourbus with Bruce Springsteen. Asking Keith Richards about his blood change in Switzerland, and his forthcoming dental work. Wondering why Angie Bowie suddenly needs half a ton of wet cement.

Why don’t you join them there. As Keith puts it: “If you’re going to get wasted, get wasted elegantly.” 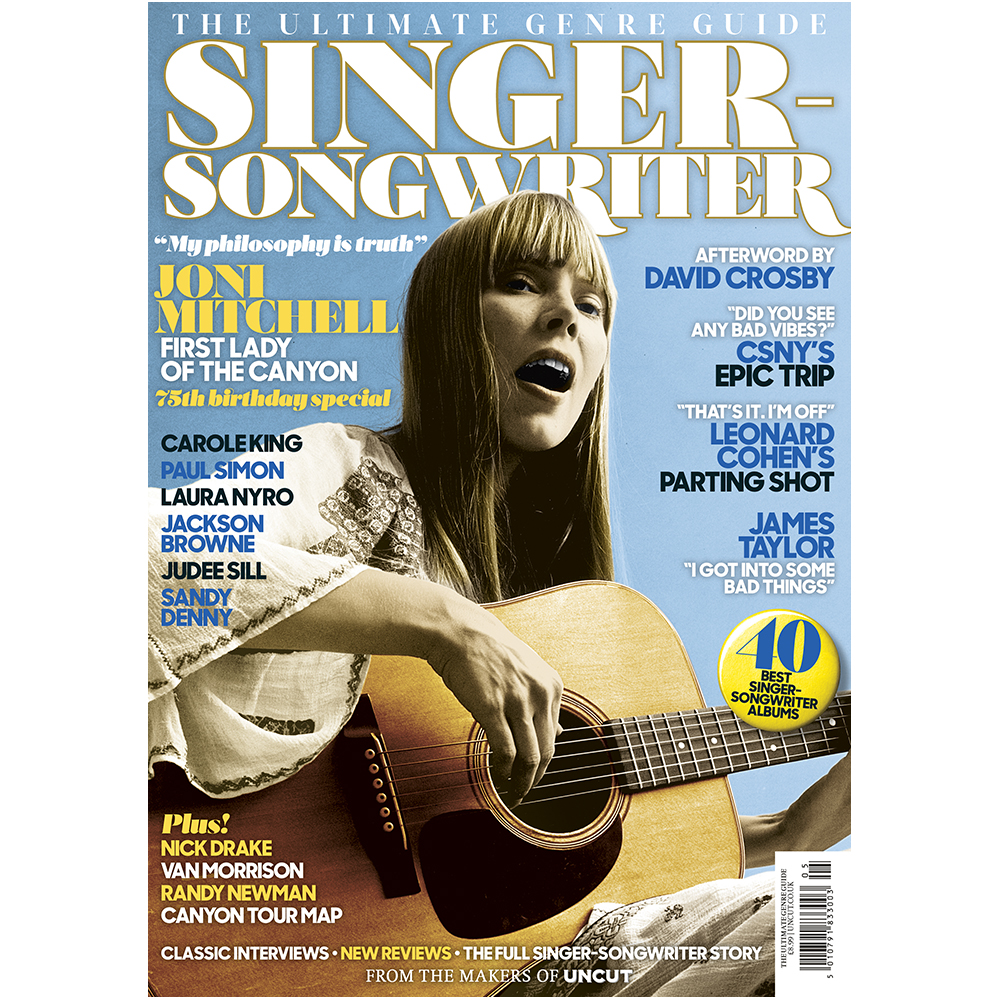 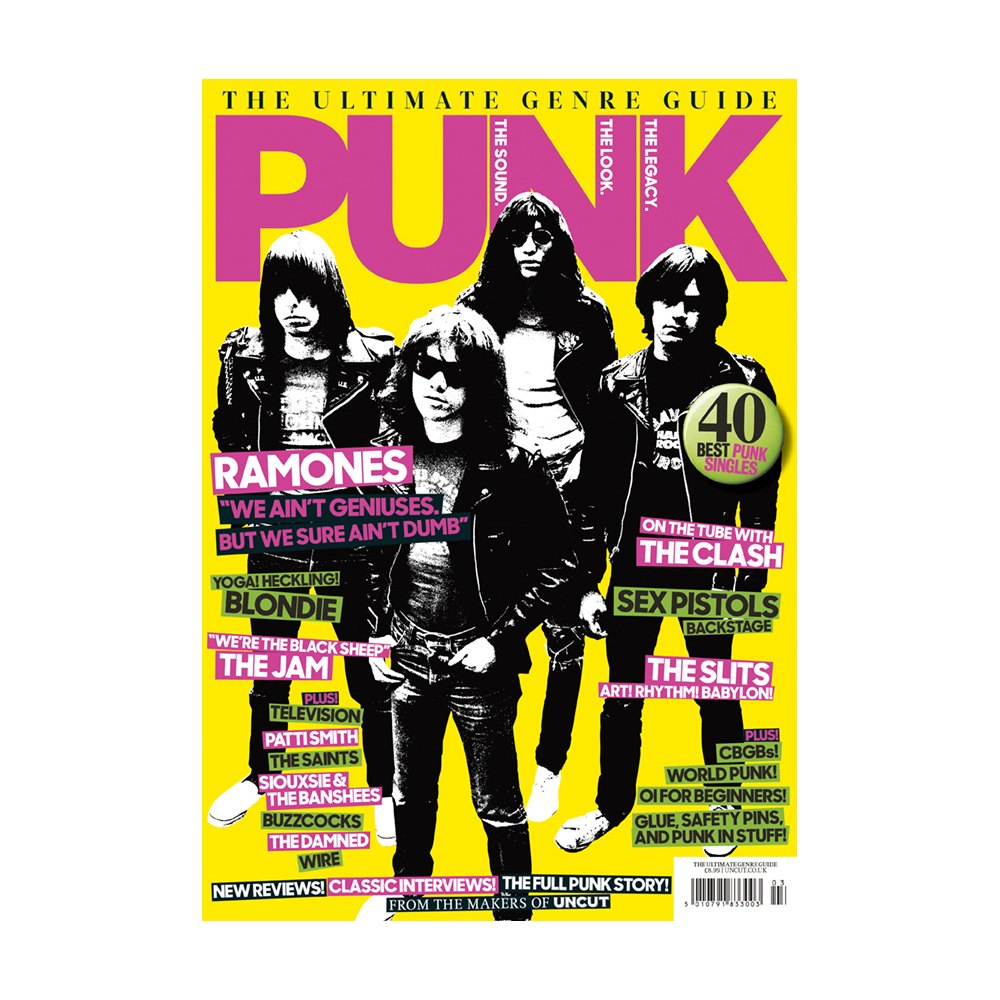 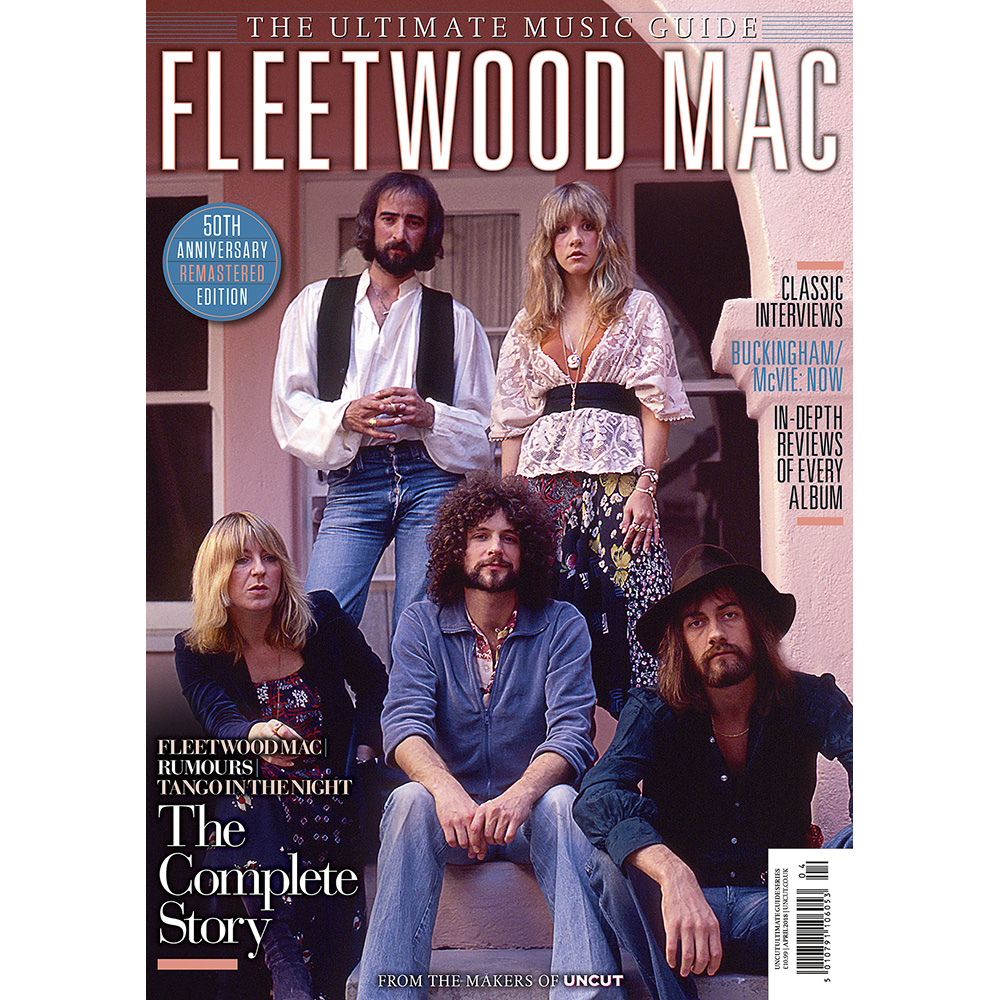 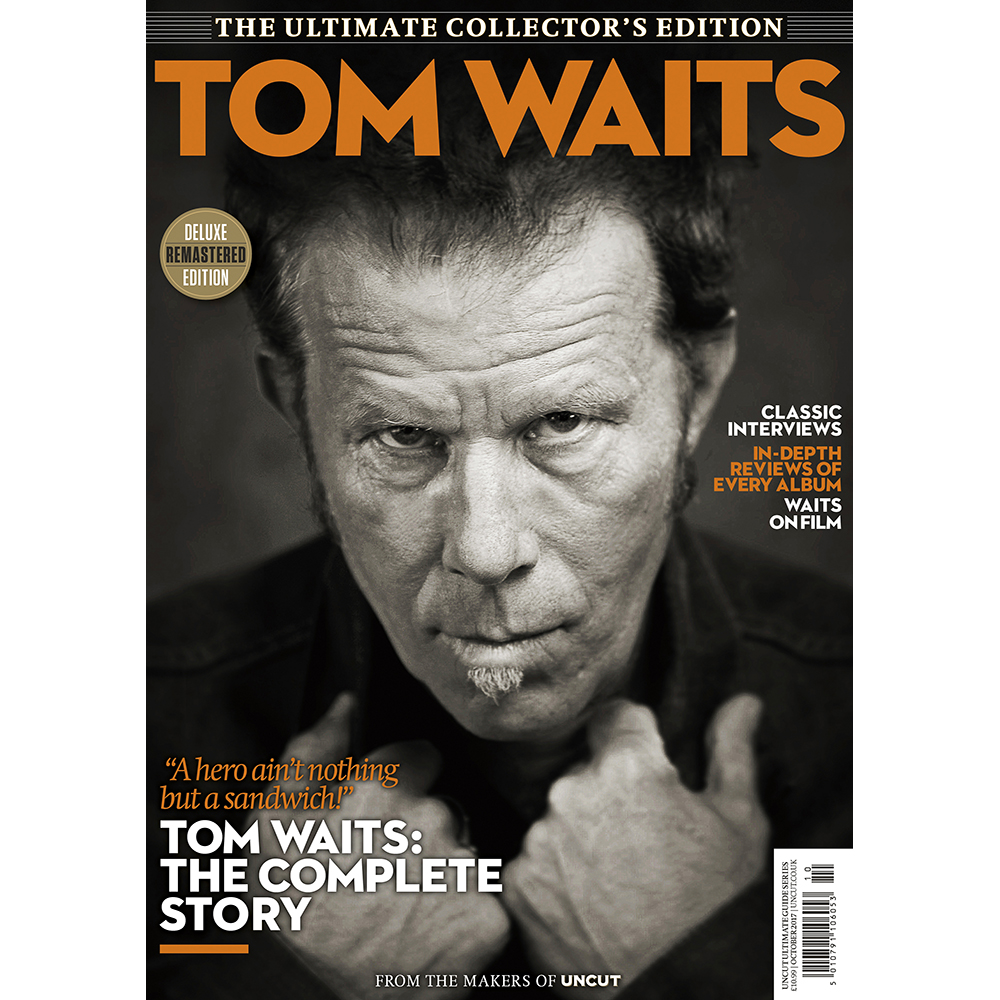 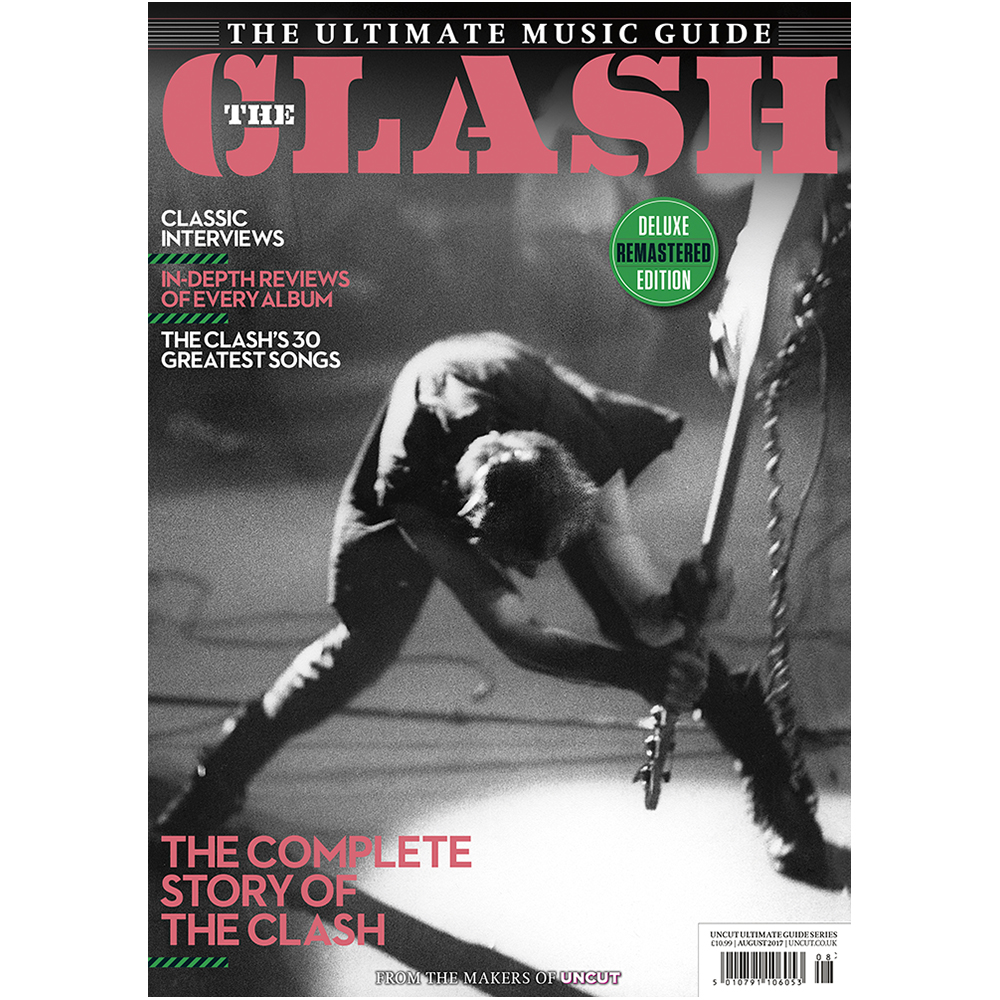