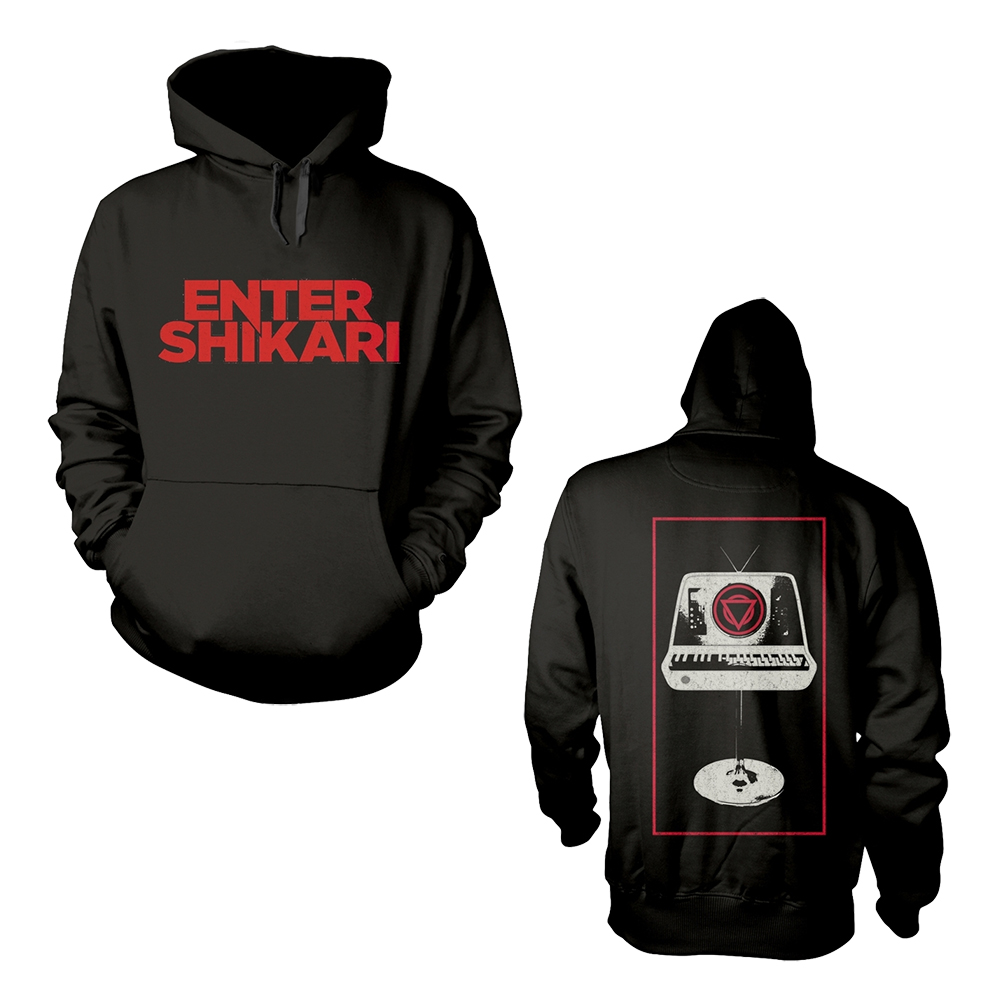 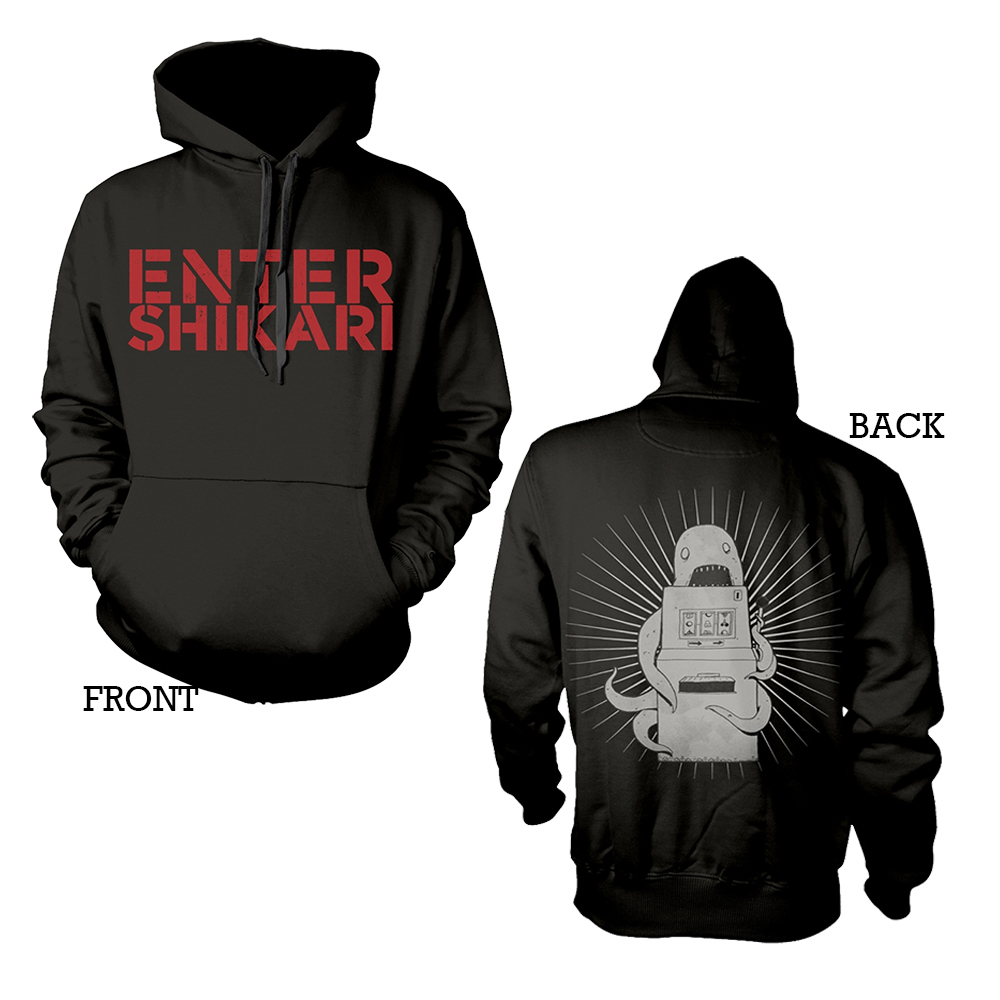 Post-hardcore outfit Enter Shikari formed in Hertfordshire, England, in 2003. Founded from the remnants of the group Hybryd, the original lineup comprised vocalist Rou Reynolds, guitarist Liam "Rory" Clewlow, bassist Chris Batten, and drummer Rob Rolfe. In June 2003 Enter Shikari issued the demo EP Nodding Acquaintance, which they sold at gigs and via their website. The success of two additional self-released EPs, Sorry, You're Not a Winner and 2004's Anything Can Happen in the Next Half Hour, further developed their growing fan base and cemented the band's decision to go it alone, rejecting the overtures of major labels. As Enter Shikari continued their relentless live schedule, they also embraced the social networking website MySpace, in 2006 securing a spot on the Gibson/MySpace stage at the annual Download Festival. That same summer, the group founded its own record label, Ambush Reality, and issued the digital-only single "Mothership," which was named Single of the Week by Apple's iTunes retail storefront. At year's end, Enter Shikari was just the second unsigned band to sell out the famed London Astoria. In March 2007, they issued their first proper LP, Take to the Skies, which entered the British Top Five on the strength of the smash single "Anything Can Happen in the Next Half Hour."