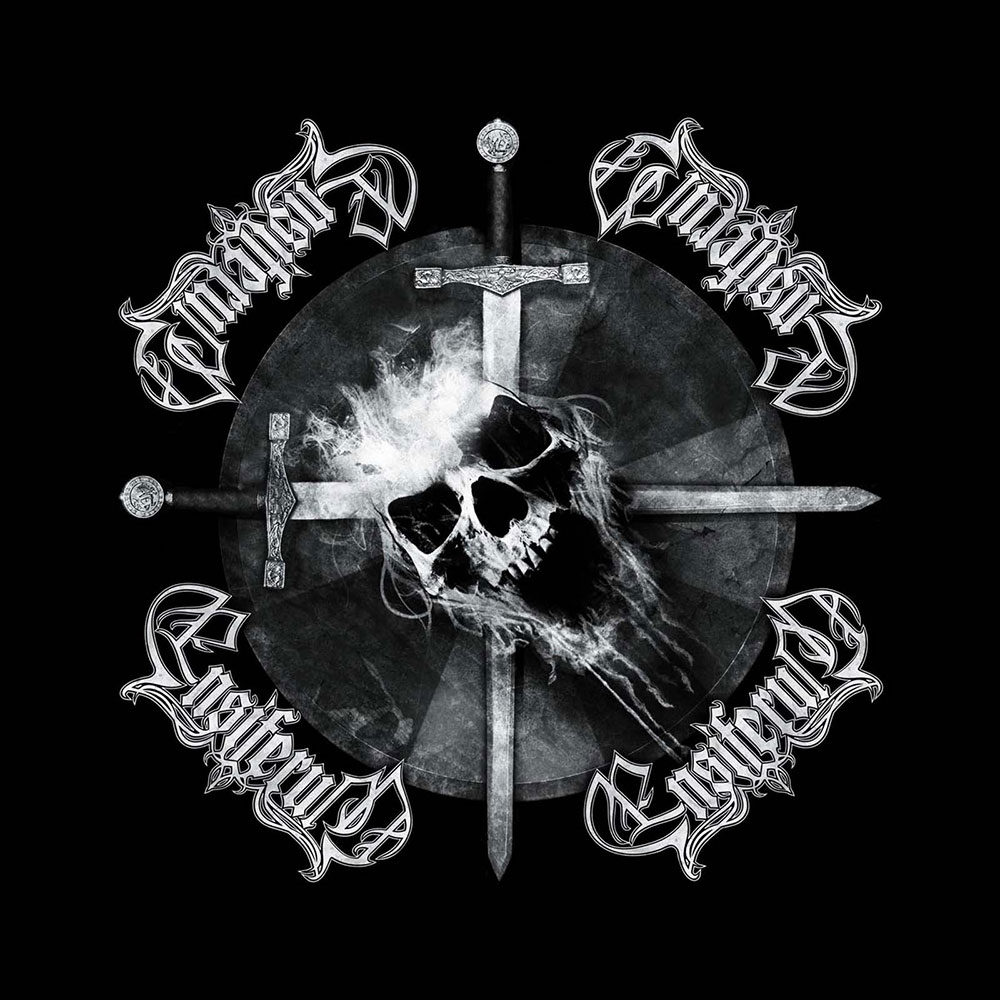 Ensiferum (Latin ensĭfĕrum (neuter adjective) meaning "sword bearer") are a Finnish folk metal band from Helsinki. The members of the band label themselves as "heroic folk metal". Since their formation, Ensiferum has released four full-length albums, one EP, one compilation, three singles, and three demo albums.