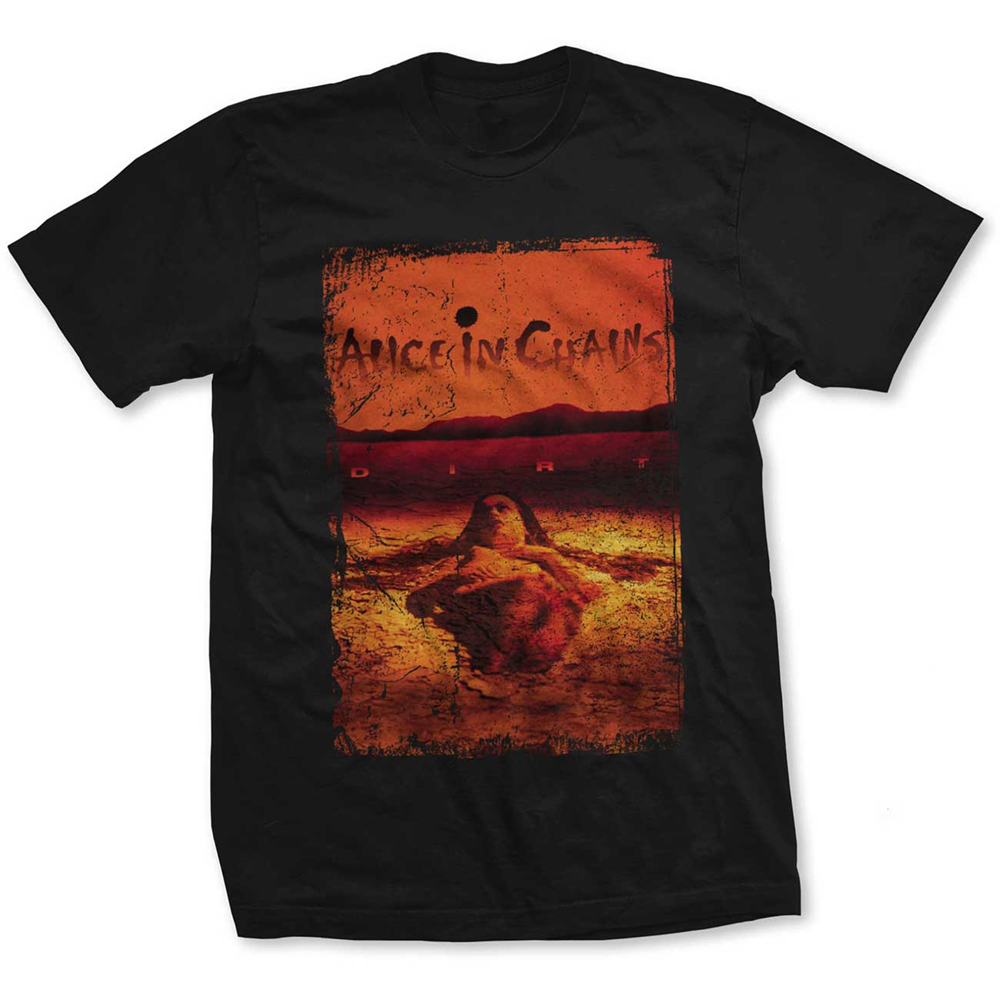 Alice in Chains is an American hard rock band formed in Seattle, Washington in 1987 by guitarist Jerry Cantrell and vocalist Layne Staley. Although widely associated with grunge music, the band's sound incorporates heavy metal, hard rock, and acoustic elements. Since its formation, Alice in Chains has released three studio albums, three EPs, two live albums, four compilations, and two DVDs. The band is known for its distinct vocal style which often includes the harmonized vocals of Staley and Cantrell.

Alice in Chains rose to international fame as part of the grunge movement of the early 1990s, along with bands such as Nirvana, Pearl Jam, and Soundgarden. It was one of the most successful music acts of the 1990s and sold close to 11 million albums in the United States alone. The band achieved two number-one Billboard 200 albums (Jar of Flies and Alice in Chains), 11 top ten singles on the Mainstream Rock Tracks charts, and six Grammy Award nominations.

Alice in Chains reunited in 2005 and as of 2008 are working on their first studio album in 13 years with new lead vocalist William DuVall.